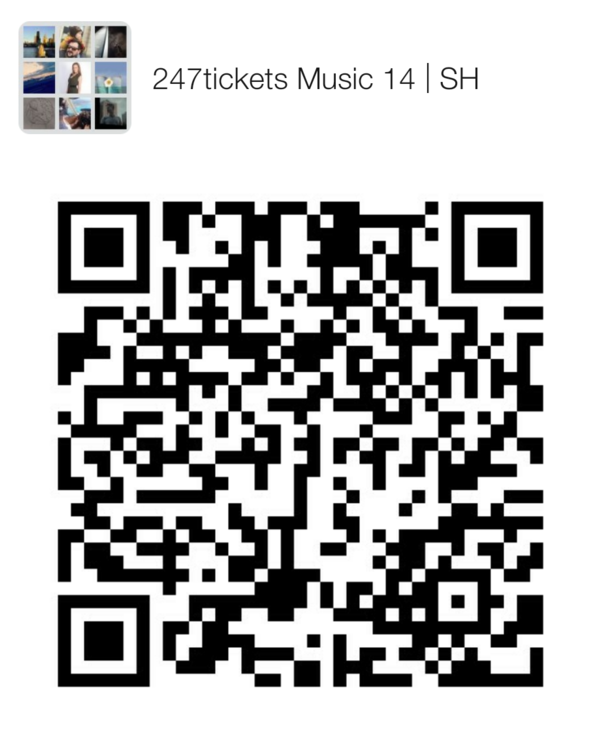 - Receive Tickets via Express Delivery
- Children Under 1.2m Not Permitted
- Show Lasts 90 mins (with 15 min intermission)
- All Attendees Require a Ticket
- No Cancellation
"I can hear the cries of a million souls in your voice my brother fly on”- Mark Stievenart
“This song makes me cry” The Last of the Mohicans, composed by Trevor Jones and Randy Edelman for the film of the same name, is the signature tune of Alexandro Querevalú. As the heading indicates, this masterpiece not only makes the performer cry but also millions of people all over the world! The sentiments expressed in Alexandro´s interpretation of the music has a uniting effect on the hearts of people of all races, nations, religions and cultures. 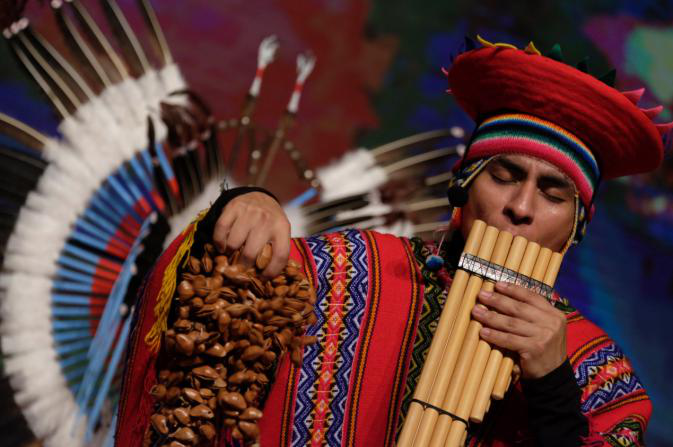 Alexandro Querevalú is a brilliant performer, one of the best of his kind, and the one whose popularity has spread more than that of any other performer by means of social networks worldwide to the United States, Europe, Asia, the Arab countries and Australia. This is due to the unique way that he plays these indigenous instruments of both North and South America. The versatility, the eloquence, the sadness and the happiness which he expresses in his musical interpretations are felt deep within the soul, which is why he himself says “this song makes me cry”. 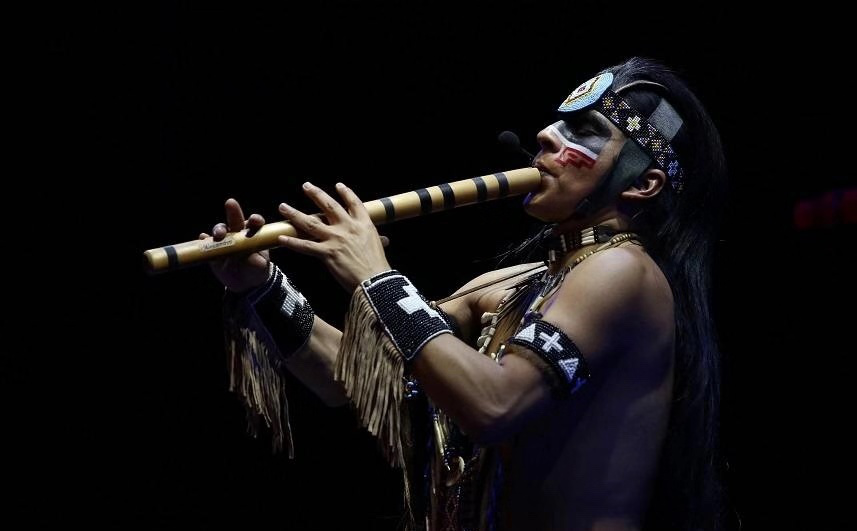 Alexandro was born in Lima, Peru, to a humble but hard-working family. The oldest son of the family, he dreamed of helping his family financially. With this in mind, he emigrated to Poland at the age of 18.
​ 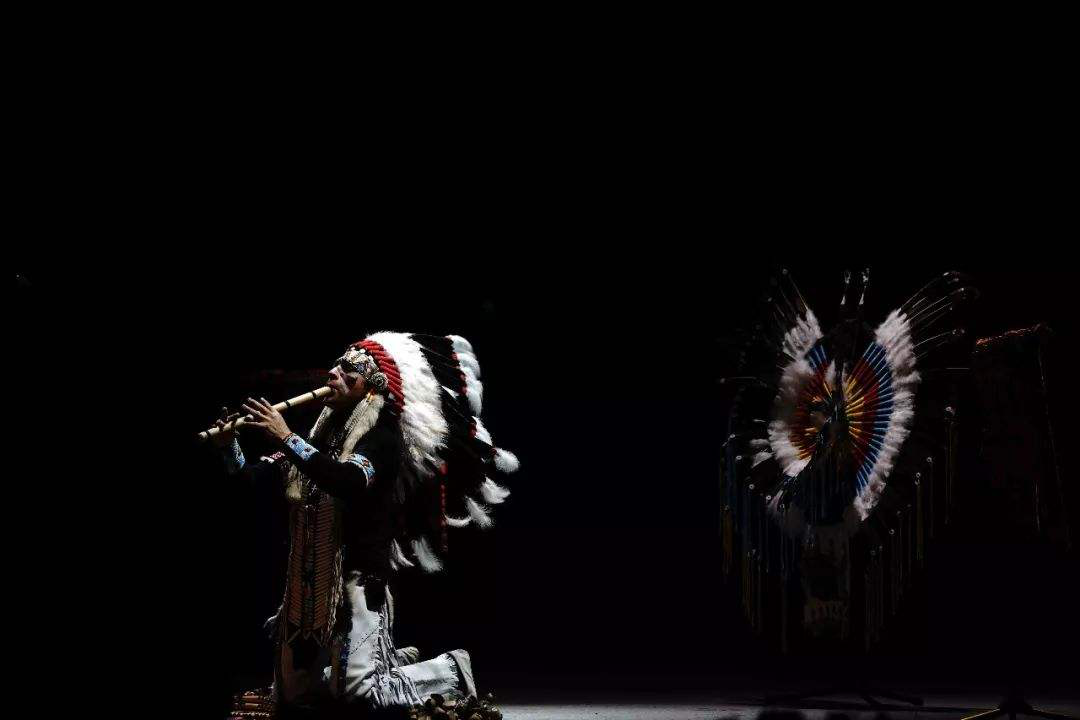 He plays a wide variety of wind instruments, such as the Quena, Quenacho, Antara, Basto Zampona and Malta Zampona, among others. He has a large repertoire, including The Last of the Mohicans, El Condor Pasa, and many other favorites. His live performances dressed in different Native American costumes are truly breathtaking. Alexandro still lives in Poland and regularly gives live performances on the promenade in Swinoujscie. He was also a contestant on a Polish talent show. 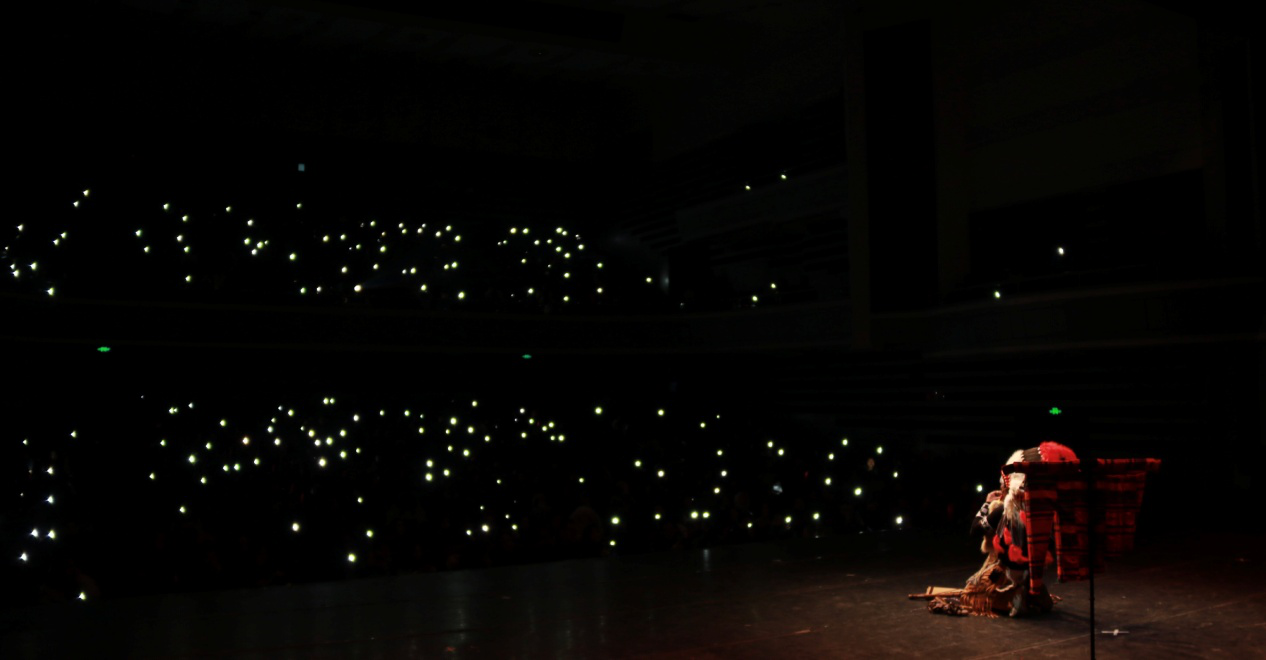 Date: Wednesday, June 3 @ 19:30
Duration：90 mins（with 15 mins intermission）
There is no age limit but children under 1.2 meters are not allowed into the venue.
Program is subject to change.