Composer, orchestrator and conductor, Academy Award winner, Alexandre Desplat, eight-time Academy Award Nominee, with over hundred scores and numerous awards to his credit is one of the most worthy heirs of the French film scoring masters.
A true cinephile, his approach to film composition is not only based on his strong musicality, but also on his understanding of Cinema, which allows him to intimately communicate with directors. Inspired by the works of Maurice Jarre, Bernard Herrmann, Nino Rota or Georges Delerue, he expressed his desire to compose for Cinema early on but really made his decision after listening to John Williams’s score to Star Wars. 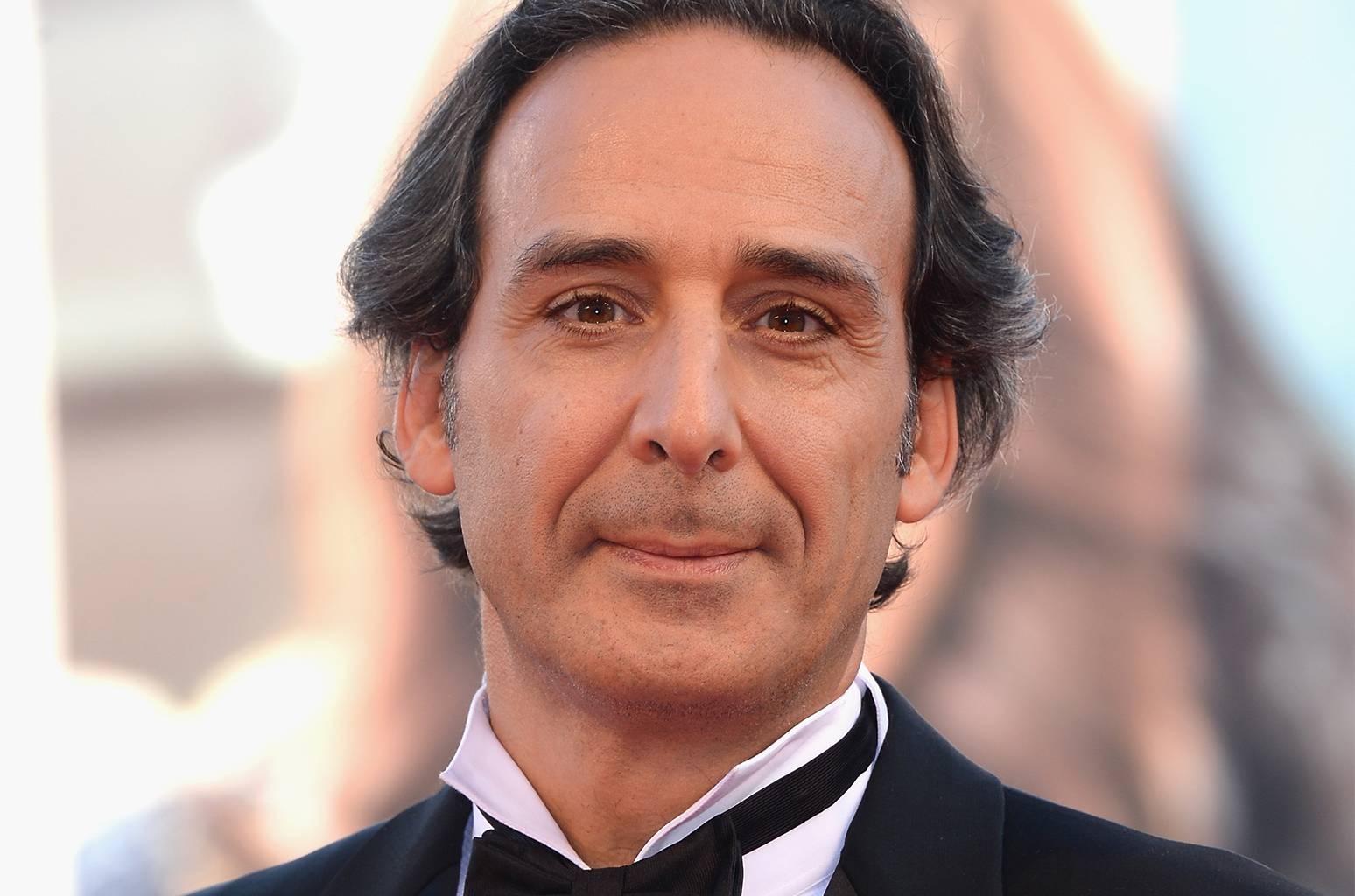 Children under 1.2 meters will not be allowed into the venue.
Scan the QR code to join our WeChat group for more info! 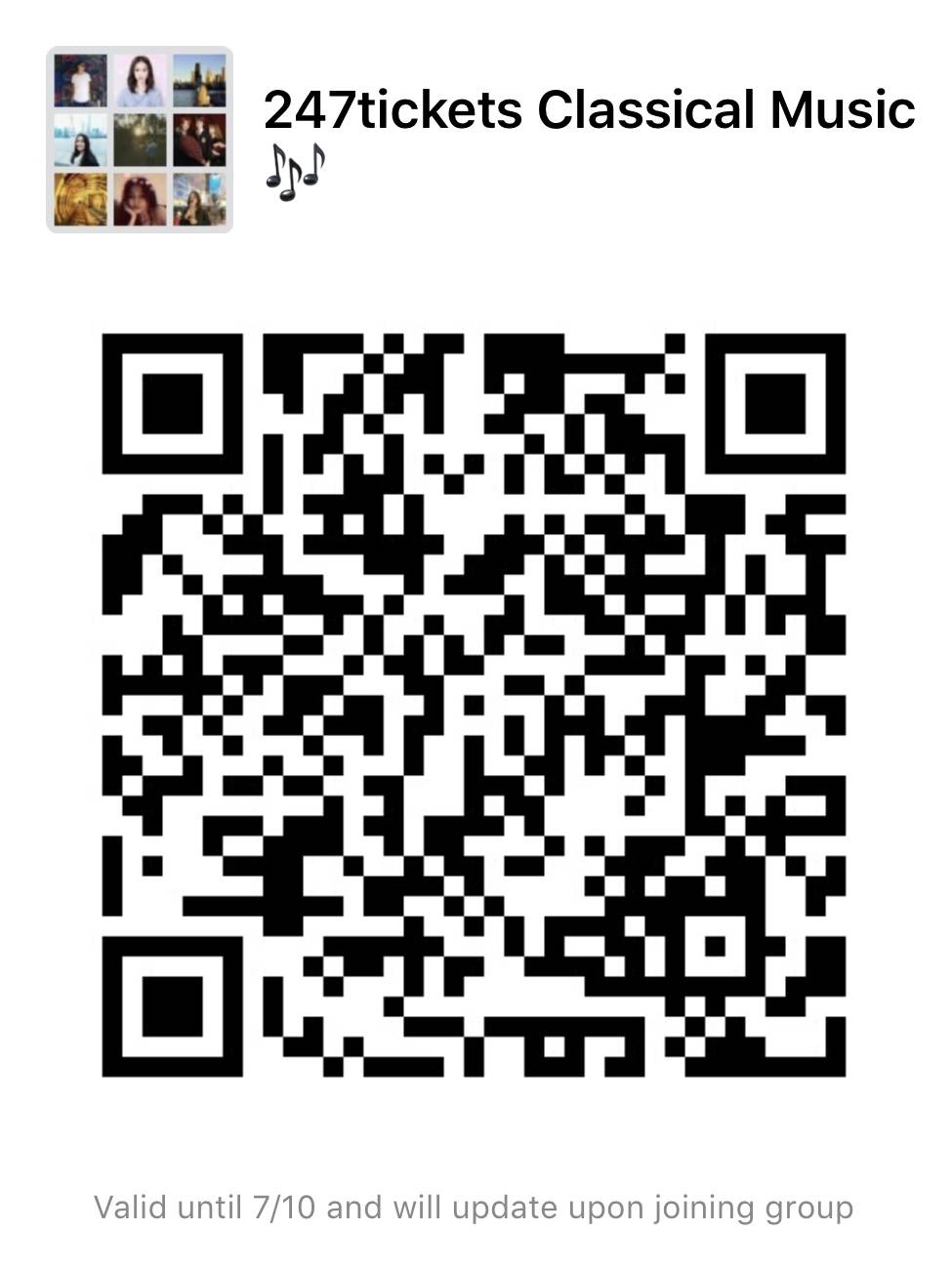 Click the image below to check out other MISA shows.