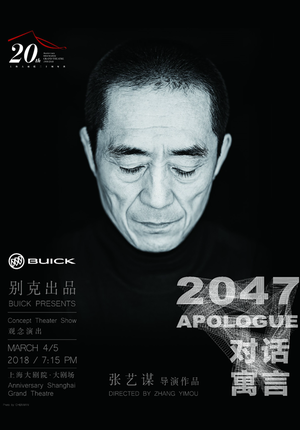 The director extends the traditional forms of stage performances, combining Chinese folk art with modern technology. The show consisted of eight performances, which were prepared by 20 international and local teams. The Radugadesign studio in cooperation with WHITEvoid (Germany), the director of the London Theater of Contemporary Ballet Rose Alice and CPG-Concept (Lisa Keegan) developed a visual accompaniment for the kinetic dance performance "Weaving Machine". This one concluded the show. In each of the performances, the emphasis was focused on the fact that technology and humans are merged together, but nothing is eternal and technology can leave us.
Most of us now do not represent our existence without virtual communication, wireless networks, complex programs and impulses. So what if we are deprived of all these opportunities?

"Being human, in olden days we sat down and talked face to face, our face turns red with embarrassment, but we can feel each other's emotions close up – fears, anger, sadness and happiness. Will we still have these feelings in the future? In this dialogue between ancient culture and modern technology, we experience puzzles that come with the rapid progression of technology, and reflect on it – what will be the future relationship between human and technology? The most difficult task for this show is getting the audience to accept and acknowledge that their lifestyle, the way they communicate and the way that they work might not be the best"
-Zhang Yimou 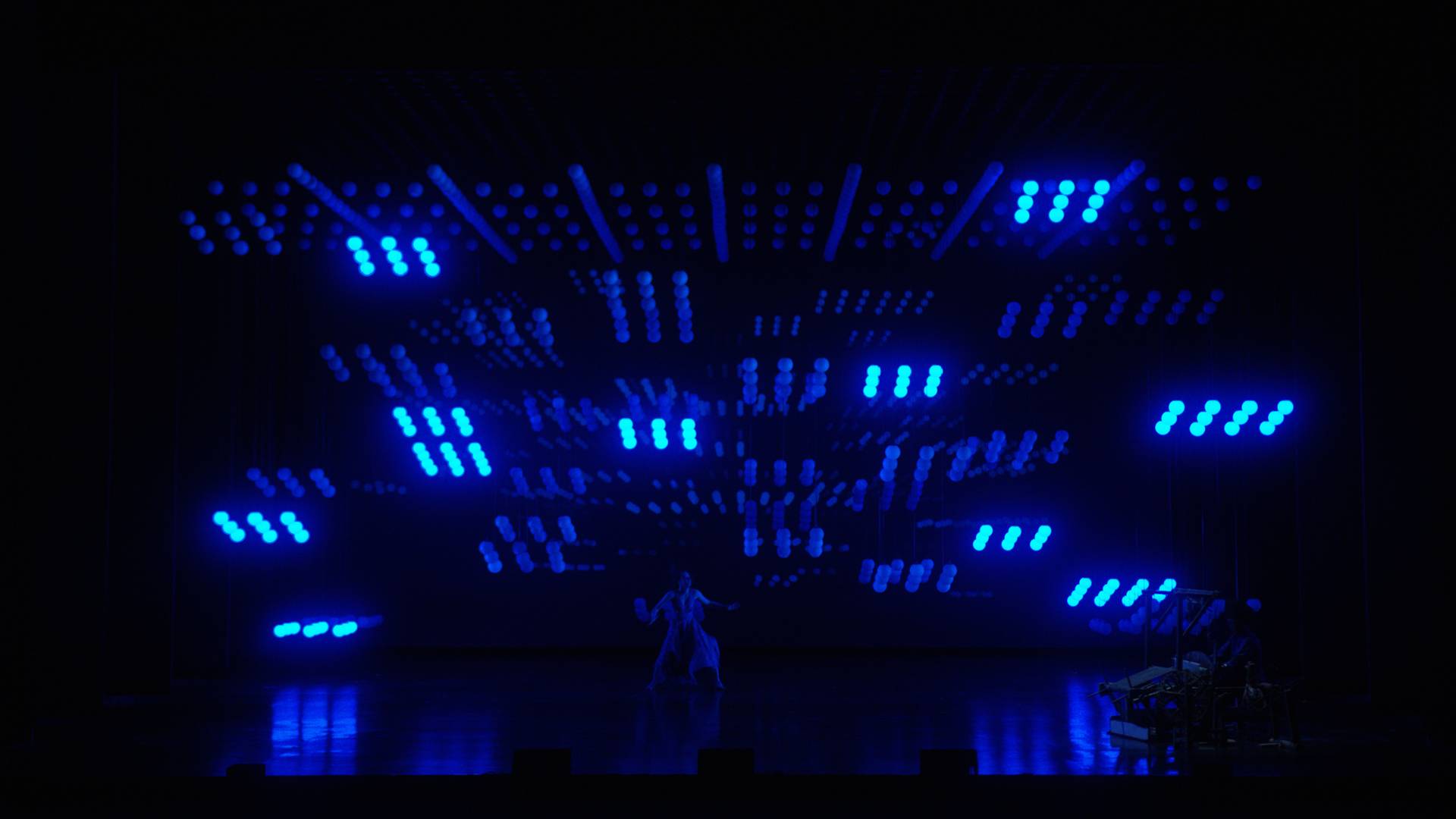 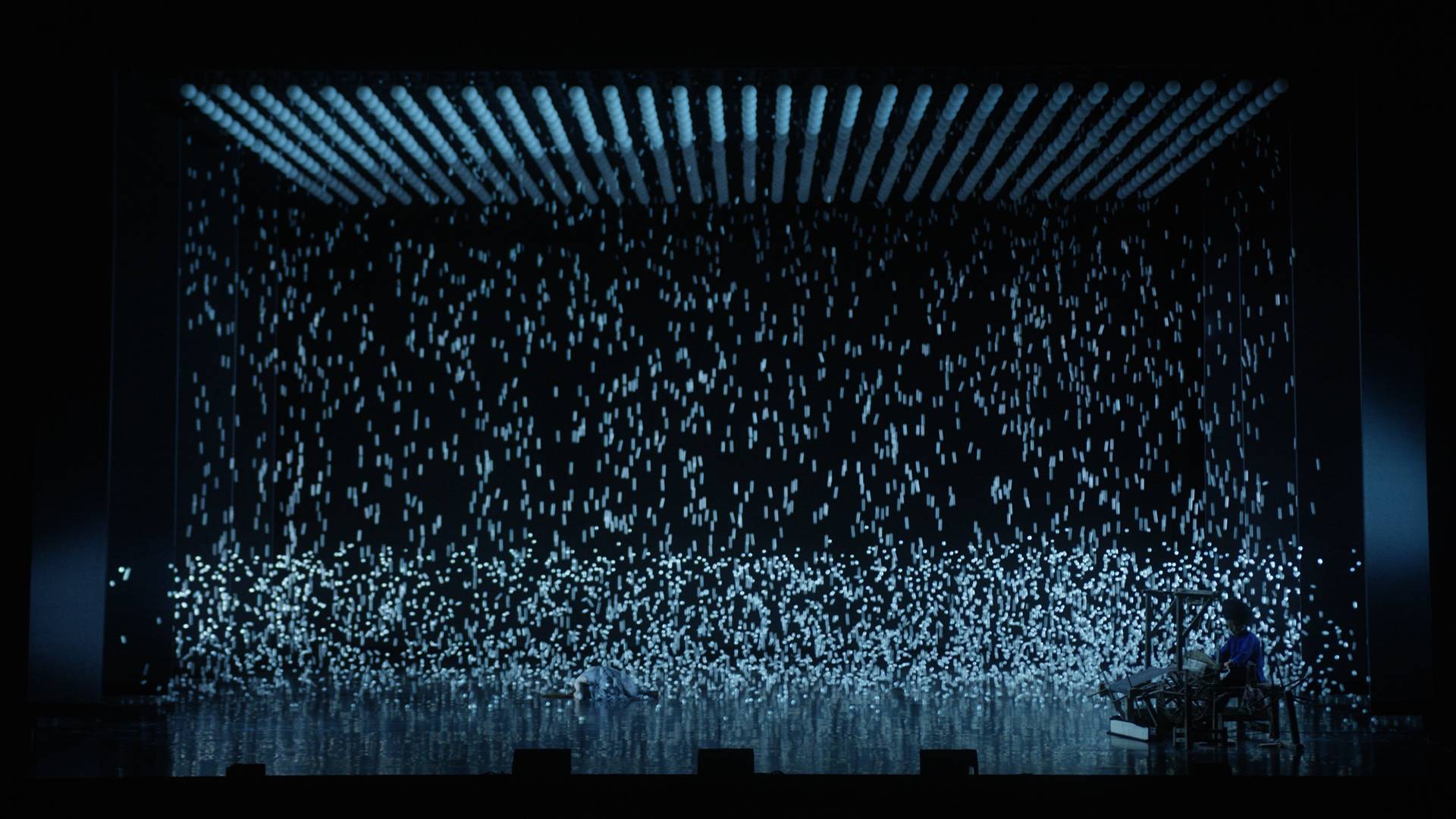