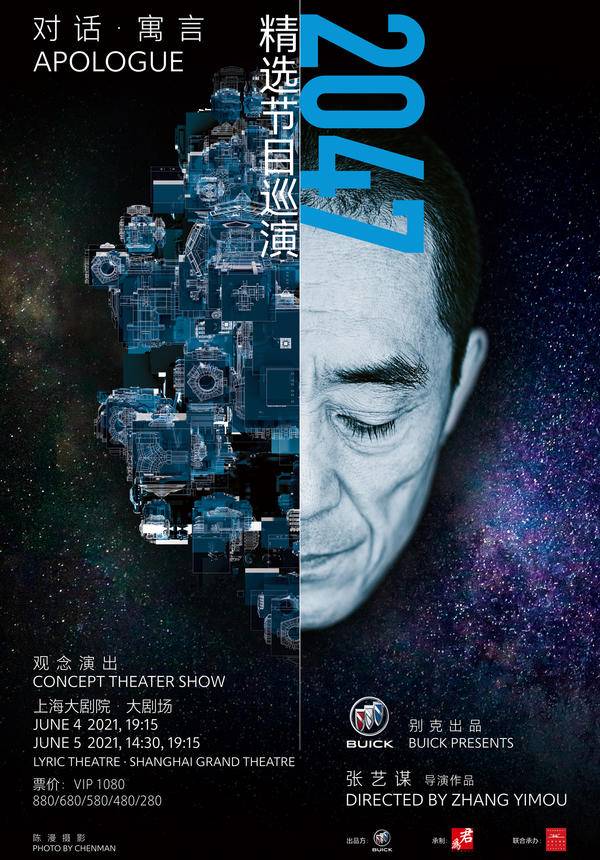 The director extends the traditional forms of stage performances, combining Chinese folk art with modern technology. The show consisted of eight performances, which were prepared by 20 international and local teams. The Radugadesign studio in cooperation with WHITEvoid (Germany), the director of the London Theater of Contemporary Ballet Rose Alice and CPG-Concept (Lisa Keegan) developed a visual accompaniment for the kinetic dance performance "Weaving Machine". This one concluded the show. In each of the performances, the emphasis was focused on the fact that technology and humans are merged together, but nothing is eternal and technology can leave us. 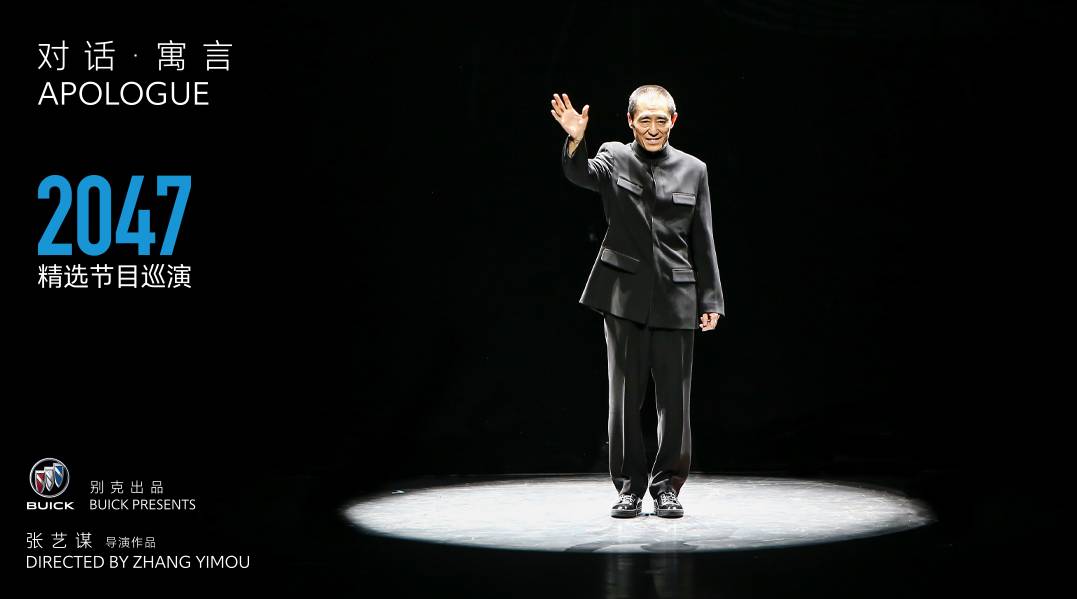 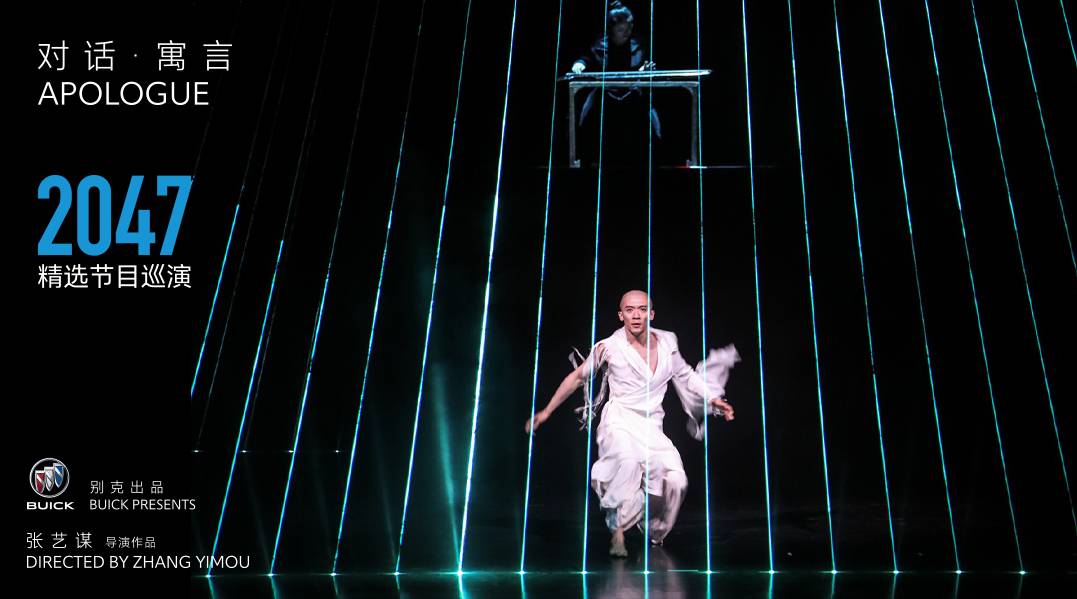 The fourth generation inheritor of the Qiu-style Peking Opera. 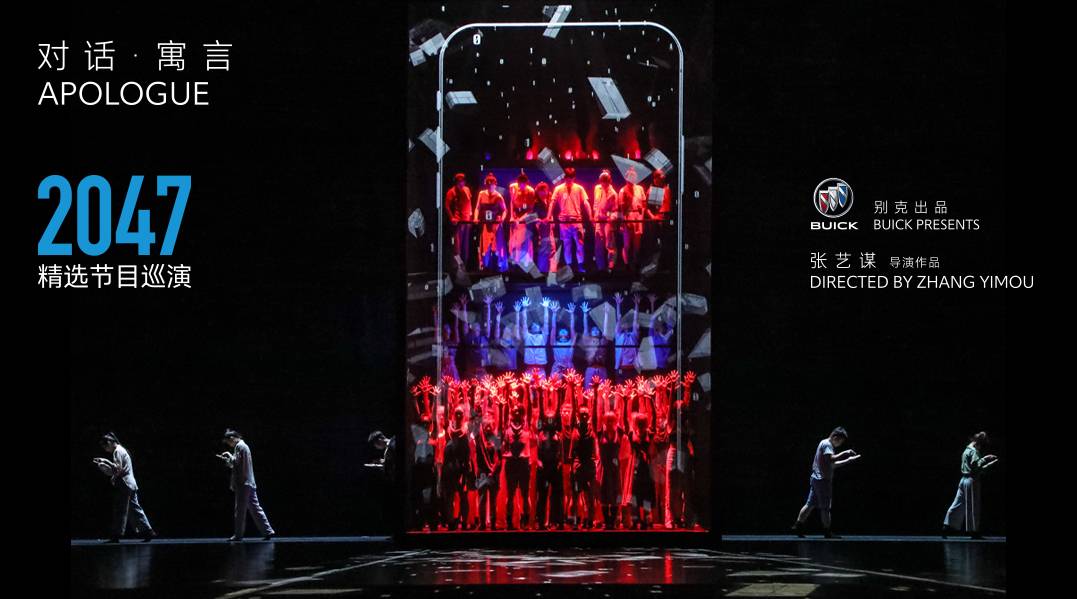 Eldest lumberman is age 80 and the average age of three is 75.

Wooden barrel work song is considered as the method of communication between lumbermen when at work and has been around for over 300 years.

The first-class dance team in China.

Traveled in 15 provinces and 28 cities in China. As well as 5 cities in the United States, Australia, and Hong Kong Special Administrative Region.

Graduated from the People's Liberation Army Academy of Art, formerly an actor of the Air Political Art Troupe, an independent dancer.

The work "Box" won the golden award of solo dance in the modern dance section of the 10th Lotus Award.

Participated in the opening ceremony of the Beijing Olympics.

Participated in the first and second seasons of the film “Apologue 2047" directed by Zhang Yimou. 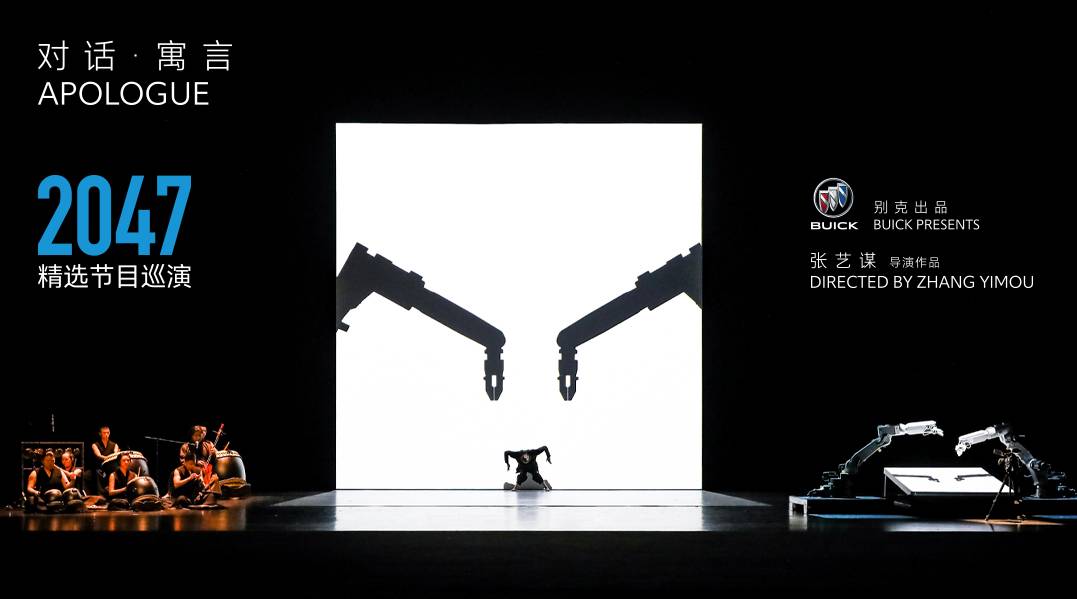 Participated in the 2007 Chinese New Year Music Concert at the Musikvereins Located in Vienna, Austria

Group of percussion orchestras composed of international percussion musicians in Germany, envoys of cultural and artistic exchanges between China and Europe, ADAMS international contracted artists and other young performers are dedicated to the cause of percussion and passionate about performing arts.

Screenwriter and choreographer of the shadow dance. 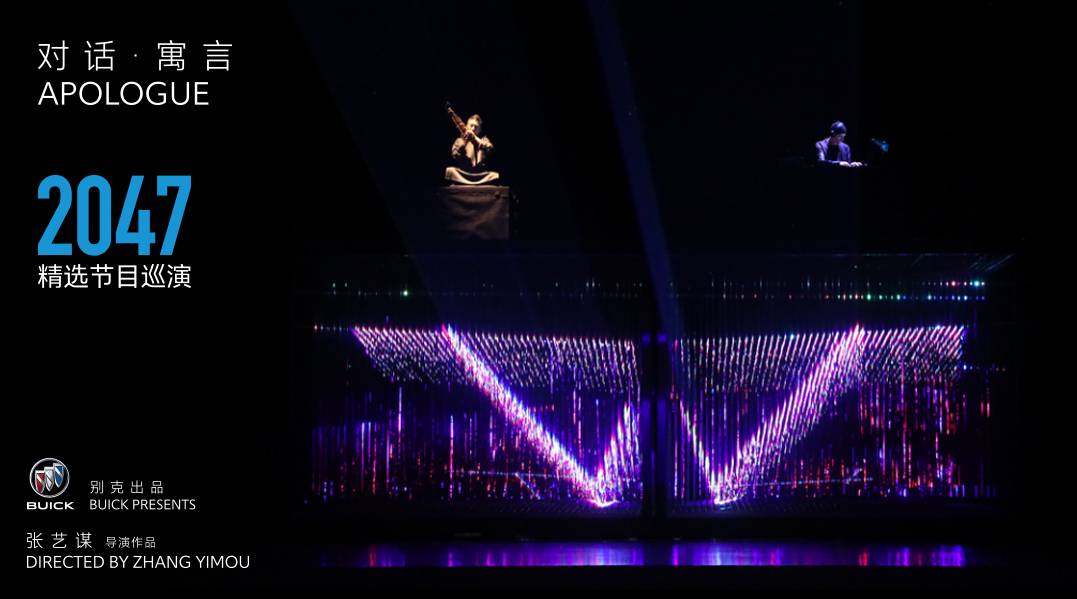 Created by Lisa Keegan and Emma Seward in 1997

Specialized in integrating technologies into the art creation and production, and exploring the connection between space and sound structure 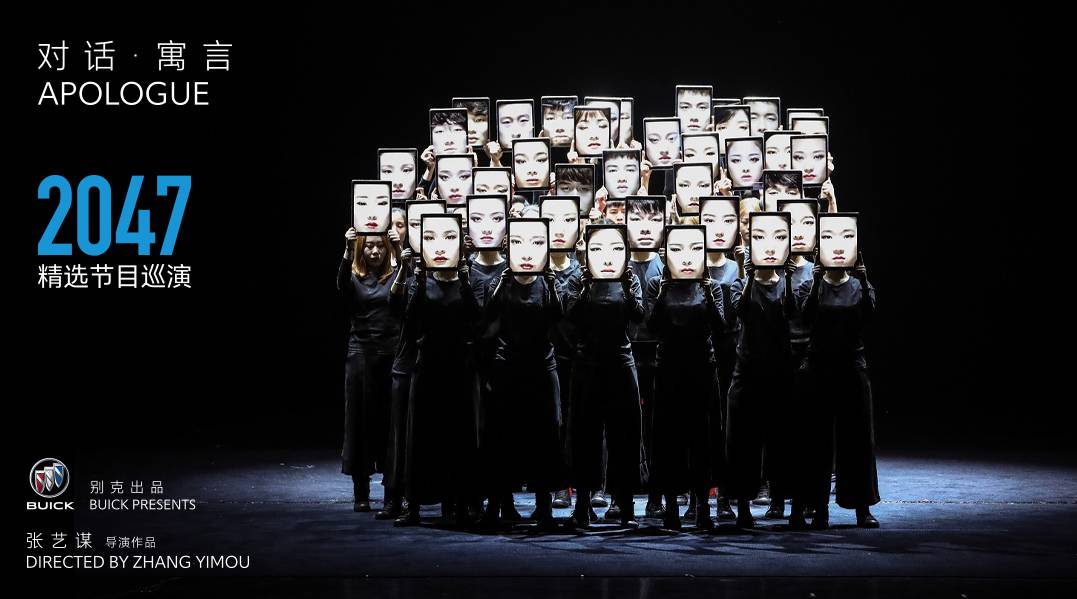 National first-class actors，expert in the role of Wusheng. 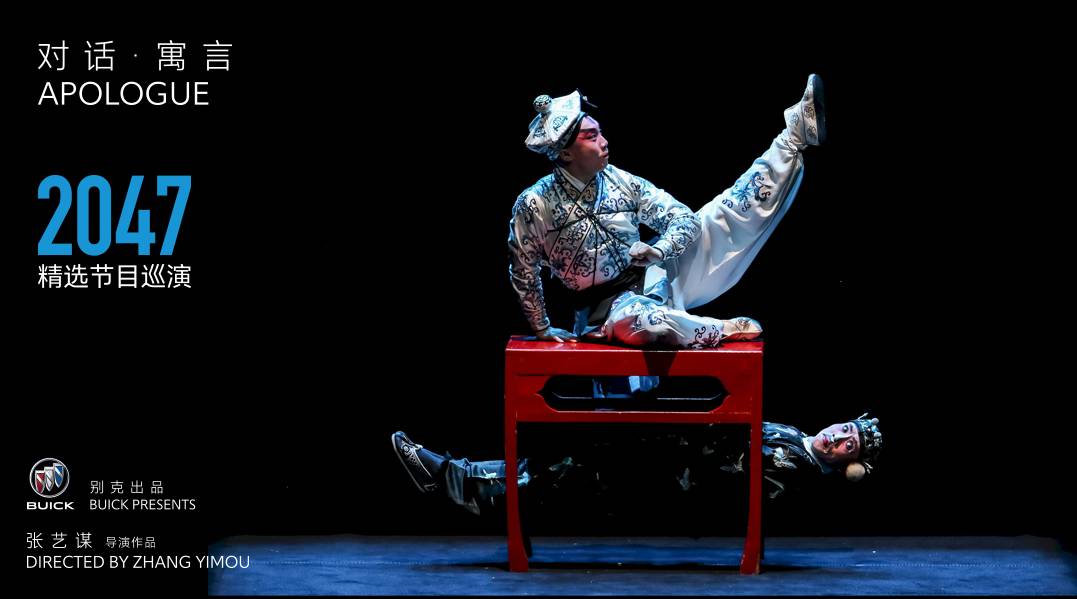 Famous actor at the Tianjin Peking Opera Theater, expert in the role of Wuchou. 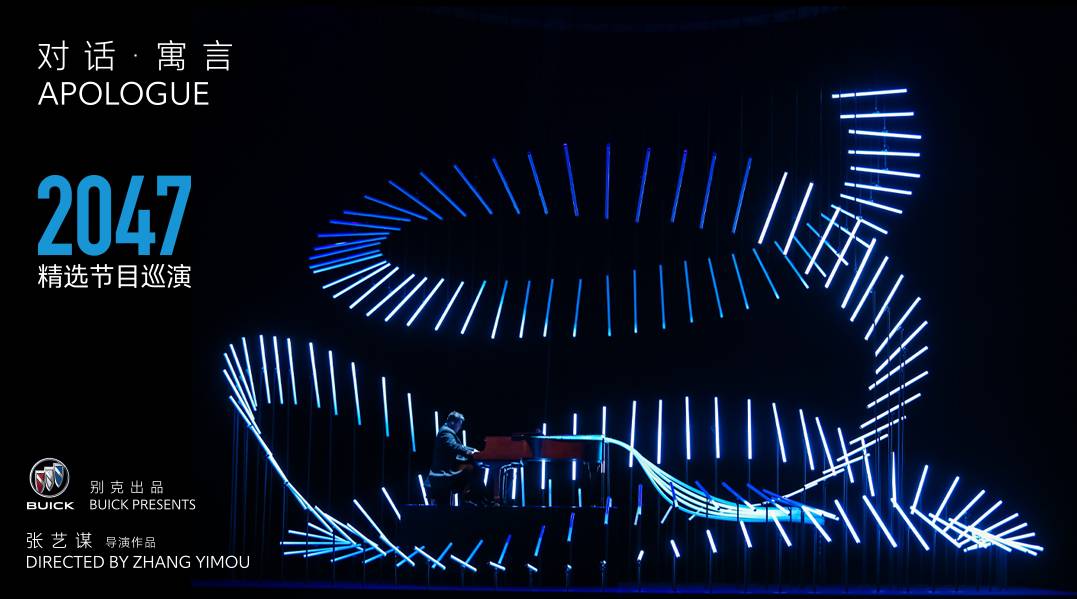 Lhatse Tui Hsieh has been listed in the Intangible Cultural Heritage of China.

Born in a music family in Krasnodar, Russia.

Graduated from the Krasnodar State University of Culture and Arts with a master's degree in piano and a doctorate degree in performance.

Winner of the "All-Russian Youth Talent Competition" in Moscow at the age of 14.

Individual concerts are held at the Krasnodar Conservatory of Music, the Rostov Don River Concert Hall and Sochi. 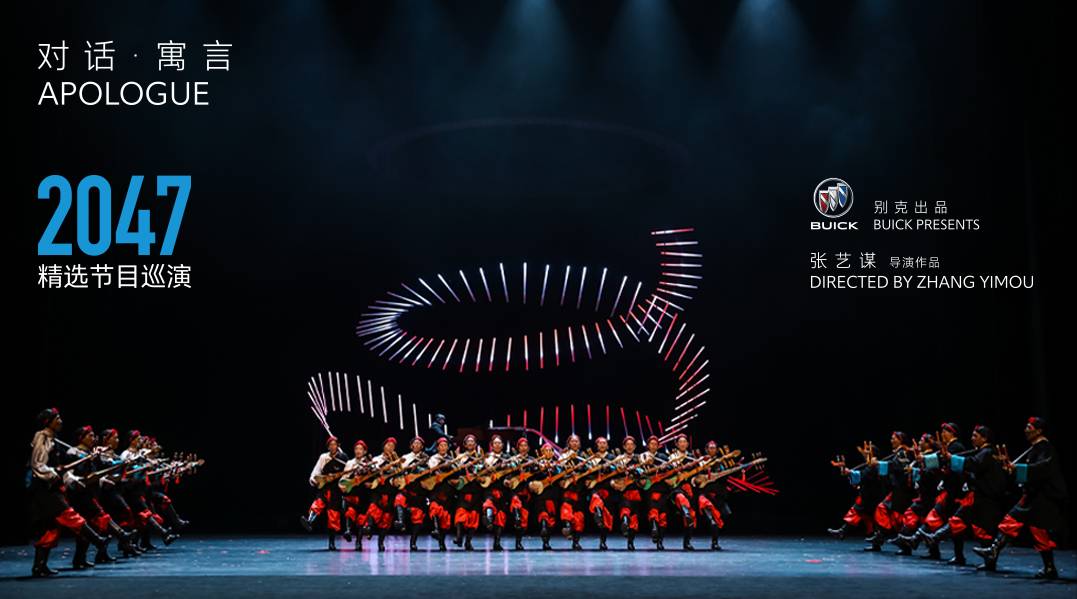 Scale is a master in the art of sublimating live musical shows through interactive and augmented visualization.

They travelled across the globe to create jaw-dropping scenography for top-class artists such as Carl Craig, Agoria or multi-award-winning composer and bandleader Christine and the Queens.

The leading group in art device with the most experimental spirit.

Received the Champions of Growth Awards from Les Échos newspaper in 2016 & 2017. 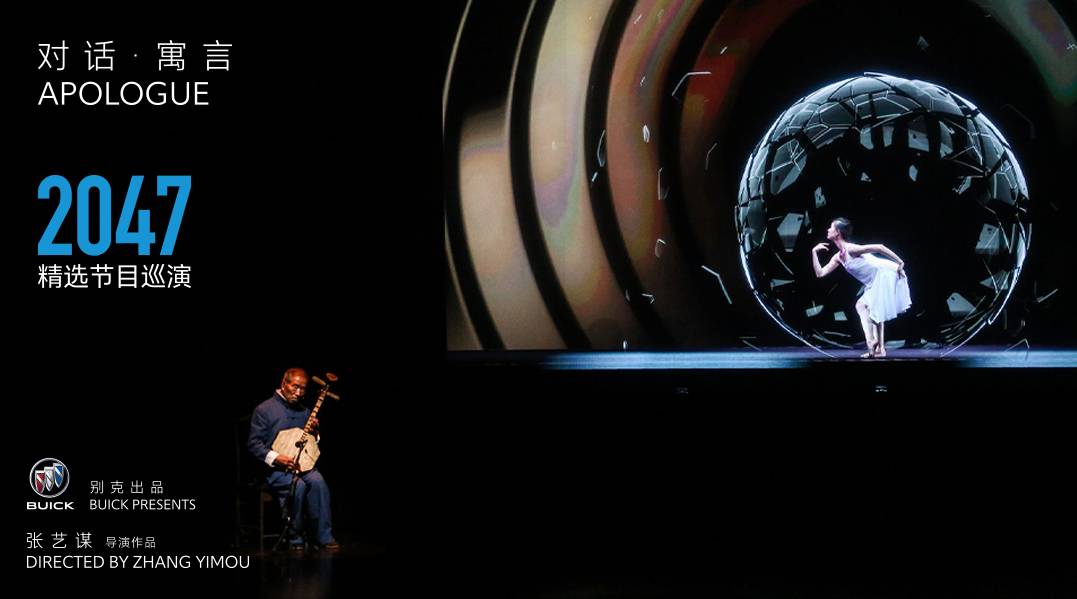 Wang Jinfa’s Wanwan Opera has been used in the movie “White Deer Plain”.

Graduated from the People's Liberation Army Academy of Art, formerly an actor of the Air Political Art Troupe, an independent dancer.

The work "Box" won the golden award of solo dance in the modern dance section of the 10th Lotus Award.

Participated in the opening ceremony of the Beijing Olympics.

Participated in the first and second seasons of the film “Apologue 2047" directed by Zhang Yimou.

Graduated from the People's Liberation Army Academy of Arts, once worked in the War You Art Troupe, and is now a freelance dancer.

Played the role of Angel Cloud at the 2015 World Championships in Athletics Opening and Closing Ceremony.

Served as the lead dancer of the group dance "My Company Commander, My Company" in the 2nd Military Dance Competition, and won the performance gold medal;

Played the role of Zhang Yimou "Apologue 2047" for three seasons.

World leading 3D holographic company. Offers life size 3D holographic technology which was used for the revival stage performance of the late Michael Jackson in May 2014. Winner of the World Palace Breaking competition for many times.

Under the tutelage of jazz legend Billy Hart (Billy Hart),

PANCOMMUNICATION and Binder-A are pioneer visual creation teams in Korea 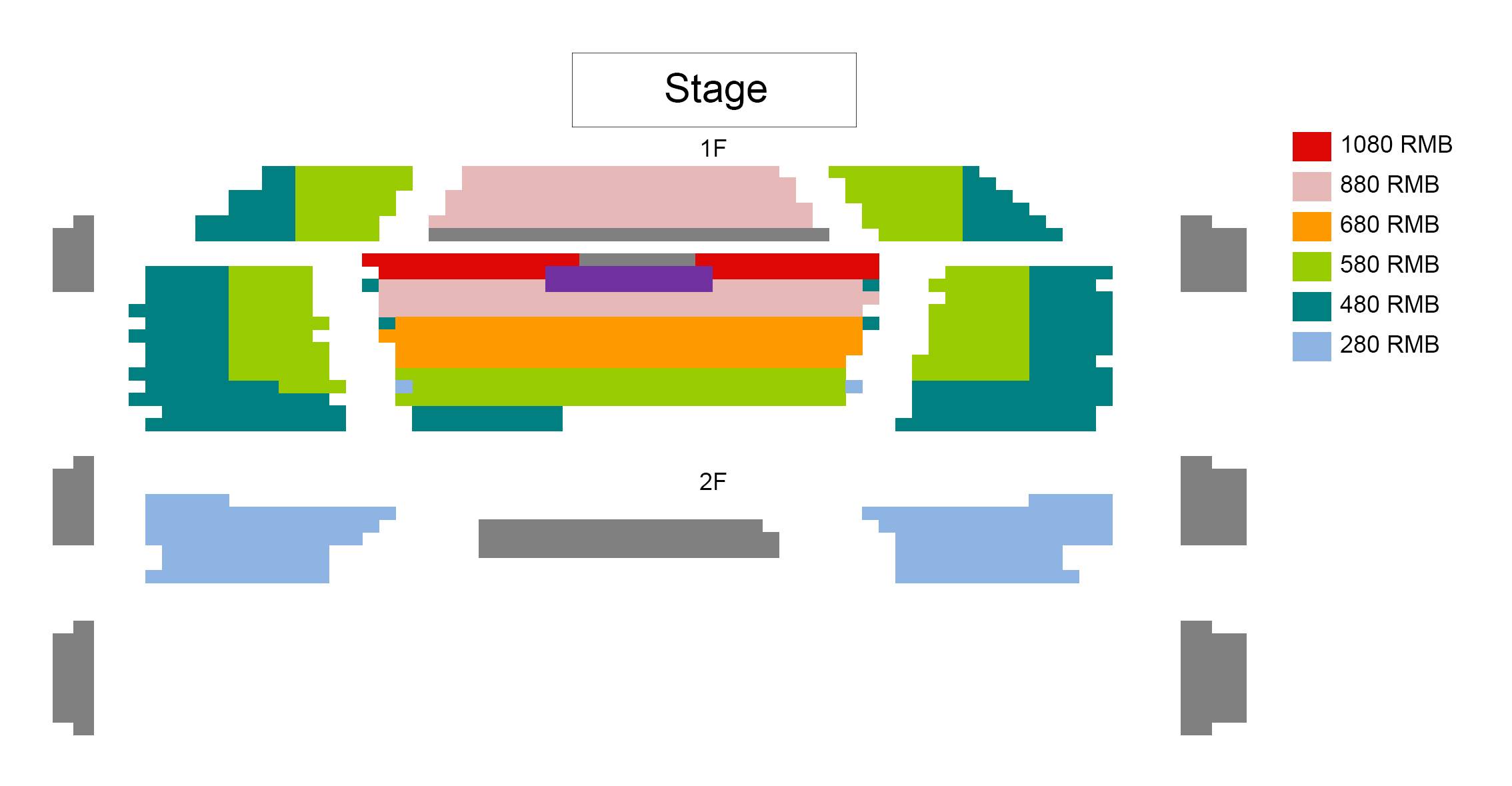