Venue:
4F & 9F Shanghai World Financial Center
100 Century Avenue Pudong Shanghai
Date:
3/2/2019 - 3/3/2019
After you have joined the waiting list, you will be notified if tickets become available via SMS.

- Available Tomorrow
- Receive E-ticket via Email
- Show E-ticket at the Entrance
- Fixed Date Ticket
- No Cancellation
2019 is the 500th anniversary of the death of Leonardo da Vinci. As a tribute to him and his genius, a grand experiential exhibition has opened in Shanghai. A combination of art and technology, it displays the amazing talents of da Vinci, fully demonstrating the advanced creativity of this timeless polyglot.

Through an immersive exhibition experience, the audience can explore the inner world of this talented artist. With curiosity and admiration as companions, we come to understand his paintings, inventions, and achievements in the infinite fields of astronomy, geography, medicine, architecture, nature, water engineering, and military.

The narrative of the exhibit is shown by large-scale projectors and includes hundreds of HD digital images, full-screen HD videos with 360-degree Dolby surround sound. The exhibits include HD replicas of da Vinci's masterpieces, represented by 16 oil paintings and nearly a hundred precious manuscripts. There are also tens of machine models invented by Leonardo, which were restored by the Martelli Studio in Italy, according to the great man's specifications.

The exhibition is a collaboration between Beijing Great Wonders International and Italy's Cross Media Group. It runs until March 3rd in Shanghai, before touring other cities, including Shenzhen and Hangzhou. 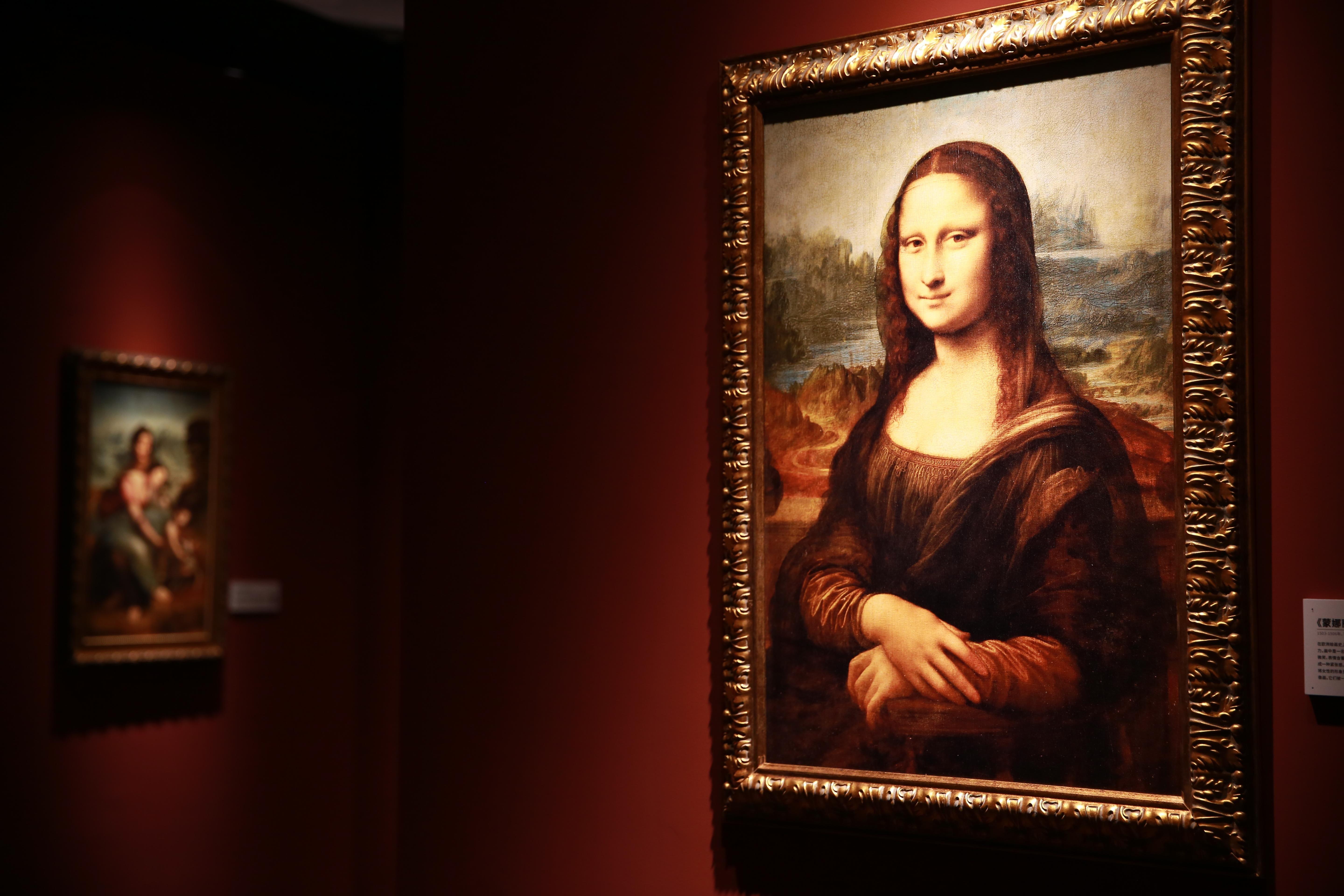 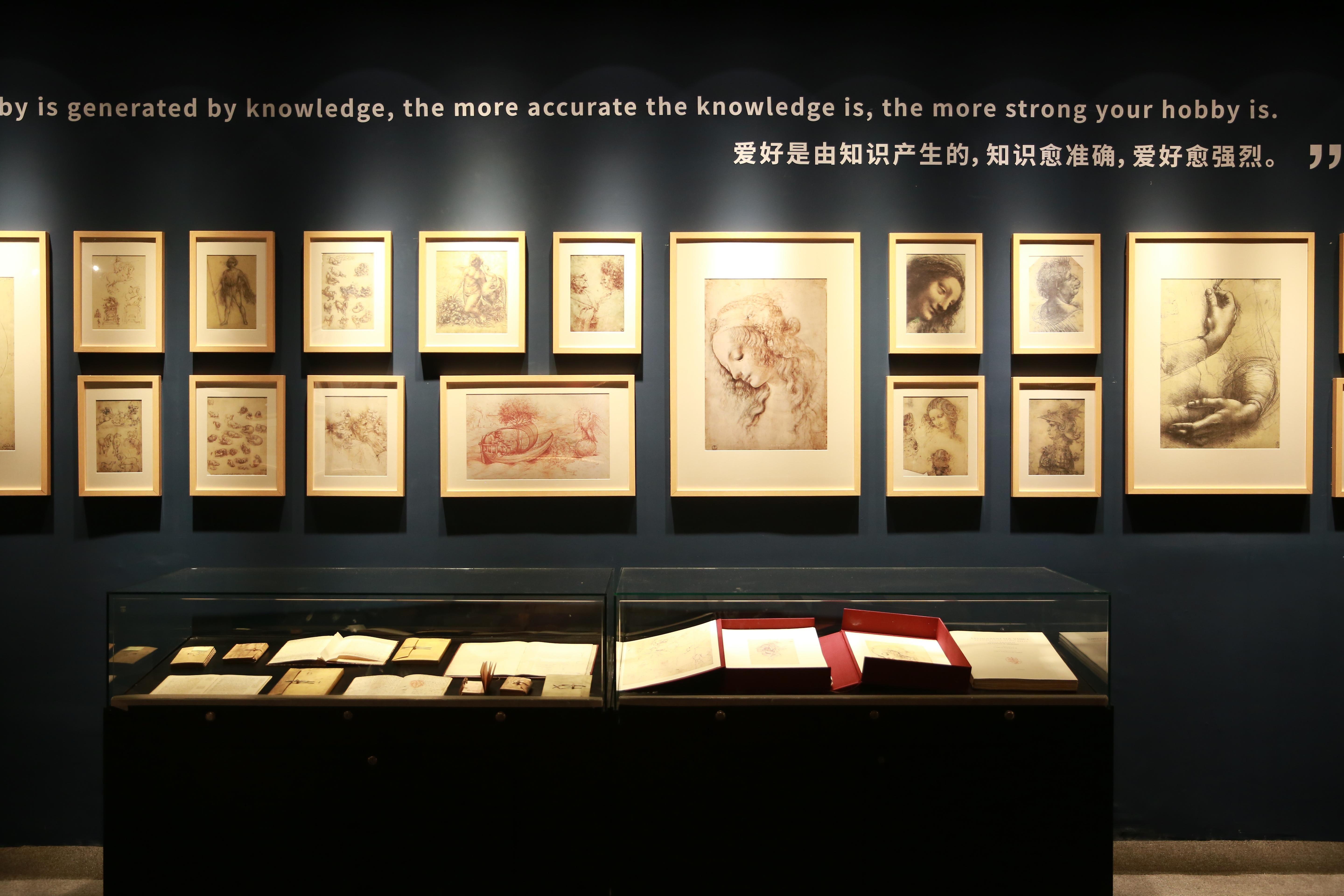 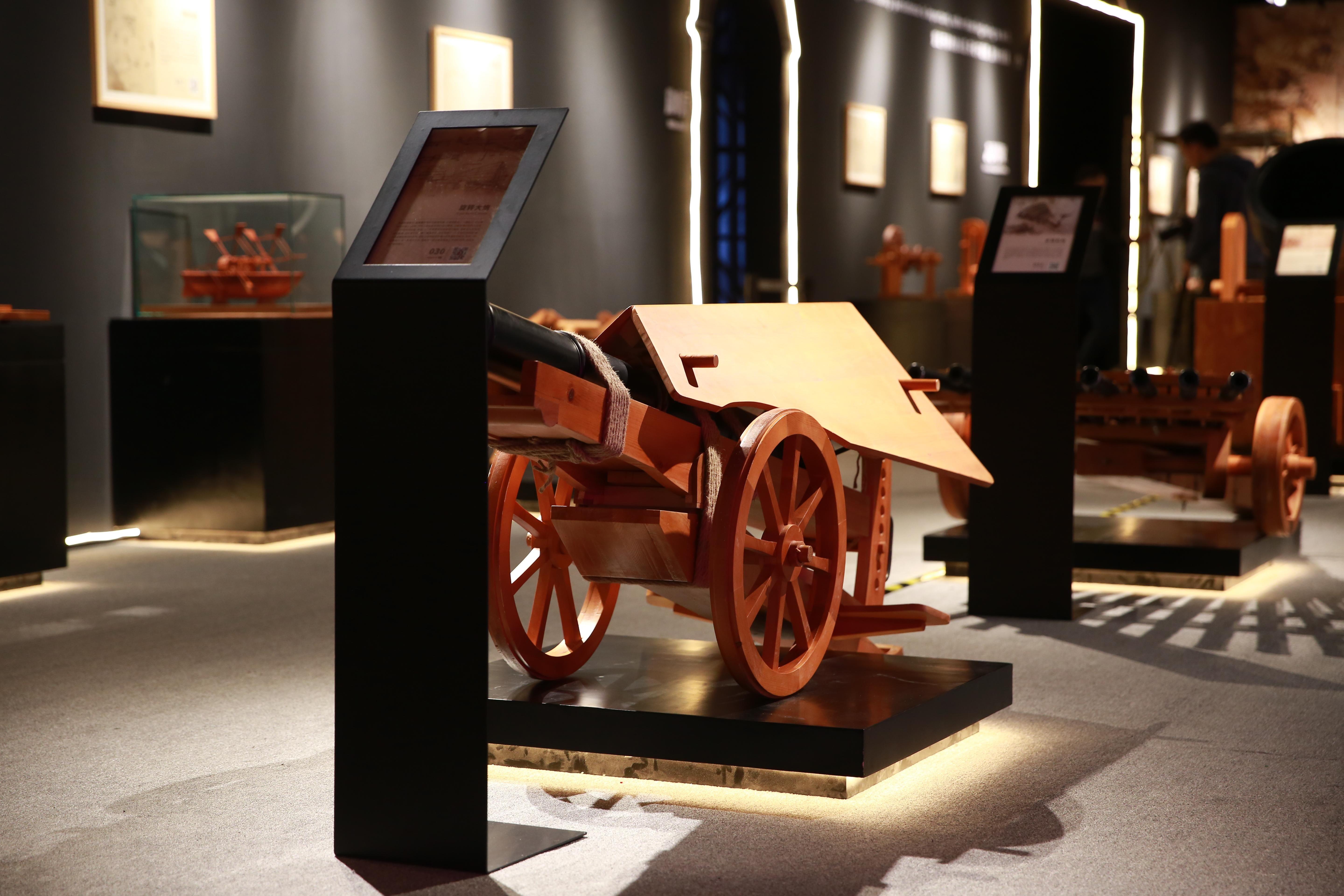 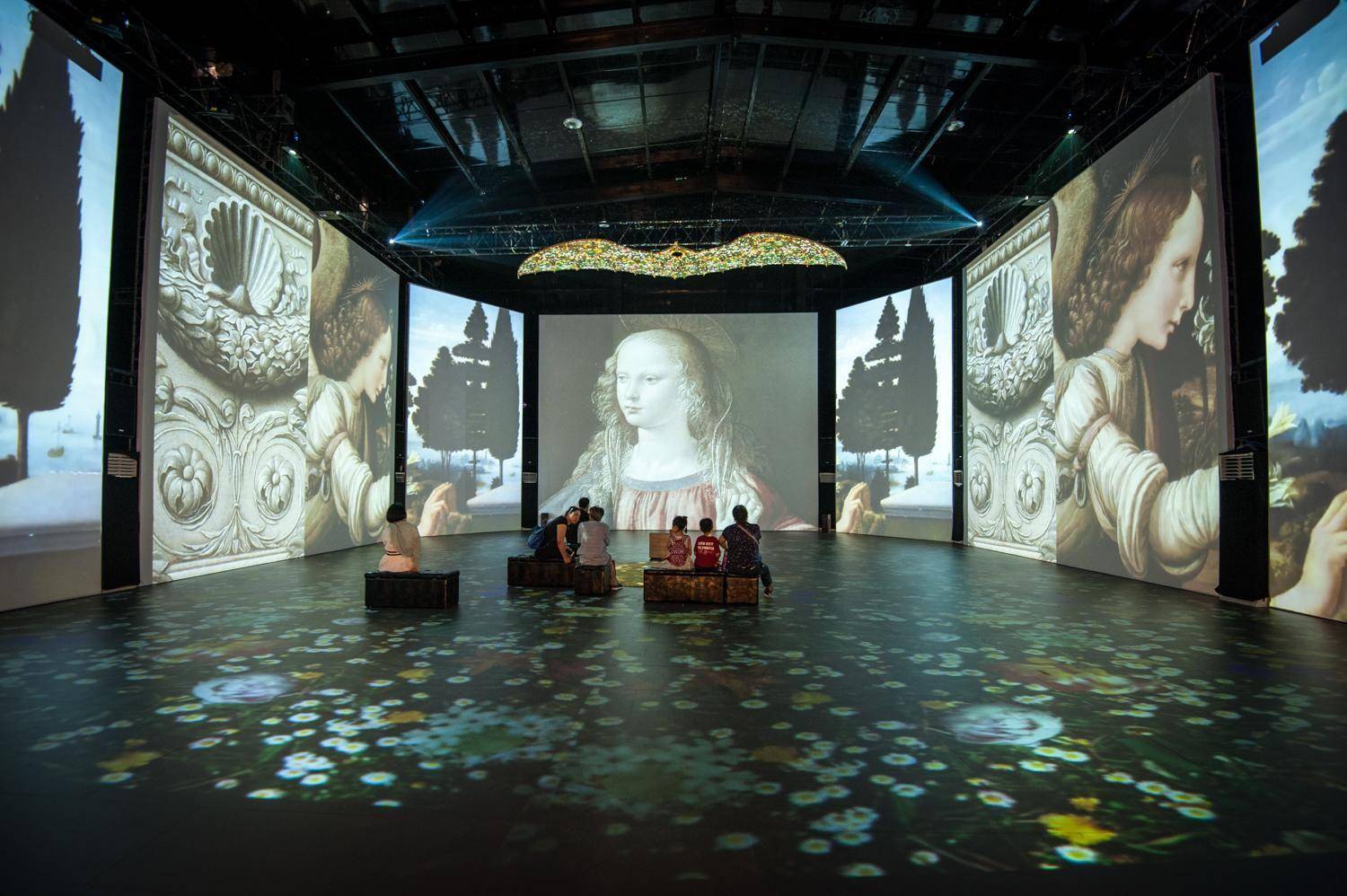 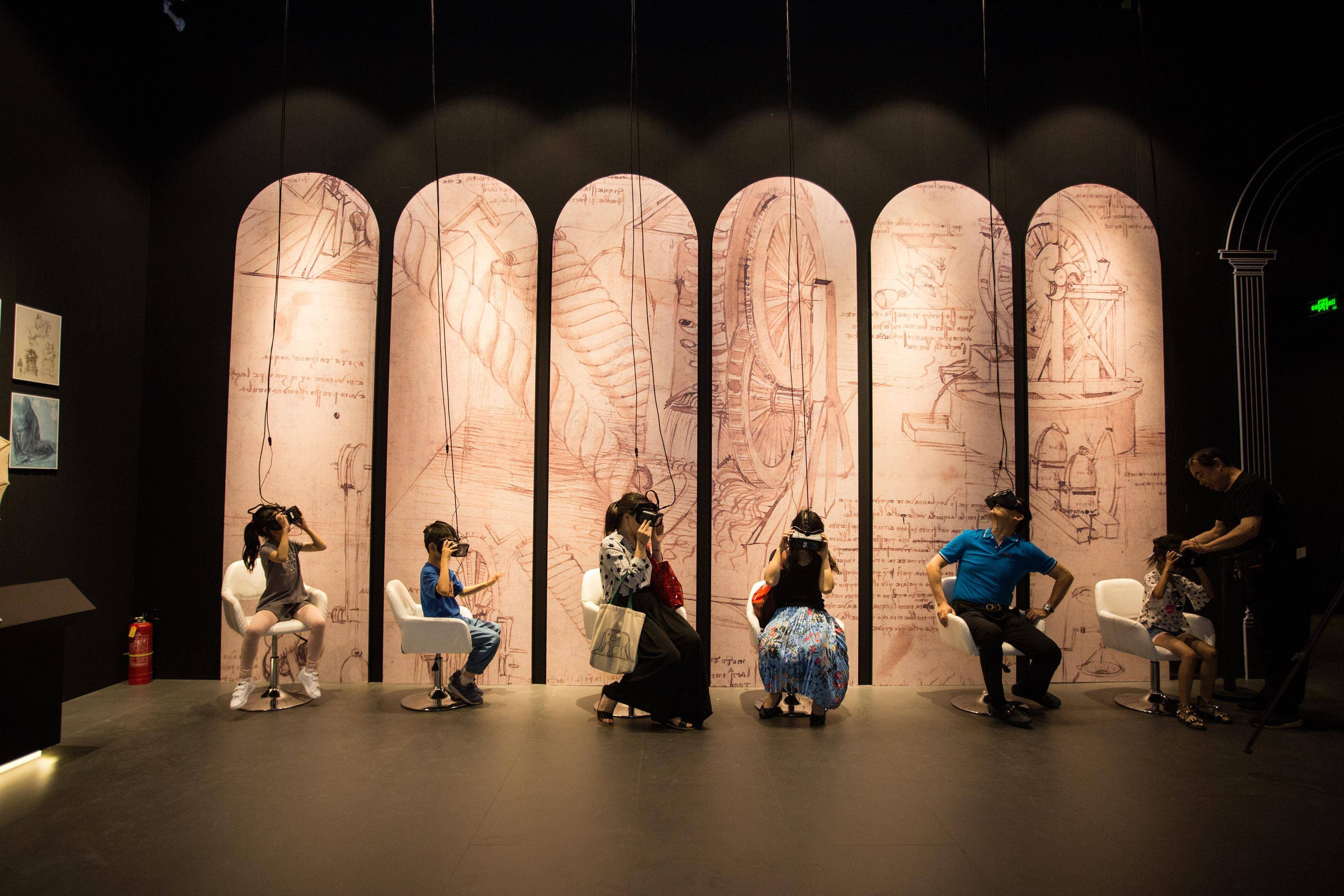 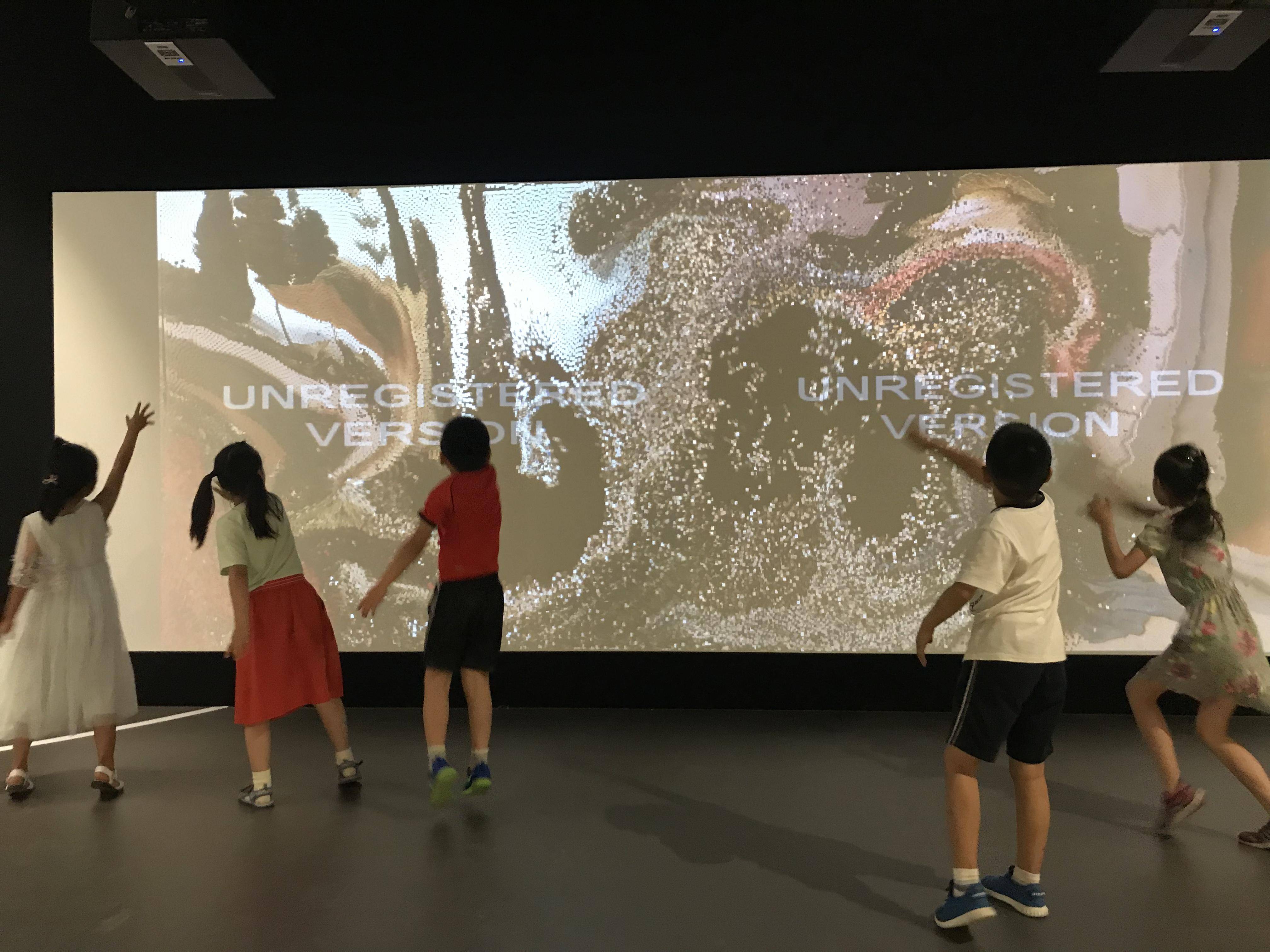 Venue:
4F & 9F Shanghai World Financial Center
100 Century Avenue Pudong Shanghai
Date:
3/2/2019 - 3/3/2019
After you have joined the waiting list, you will be notified if tickets become available via SMS.