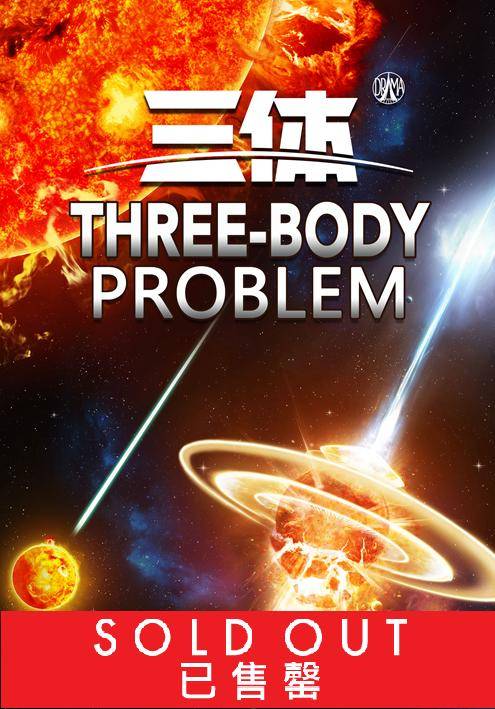 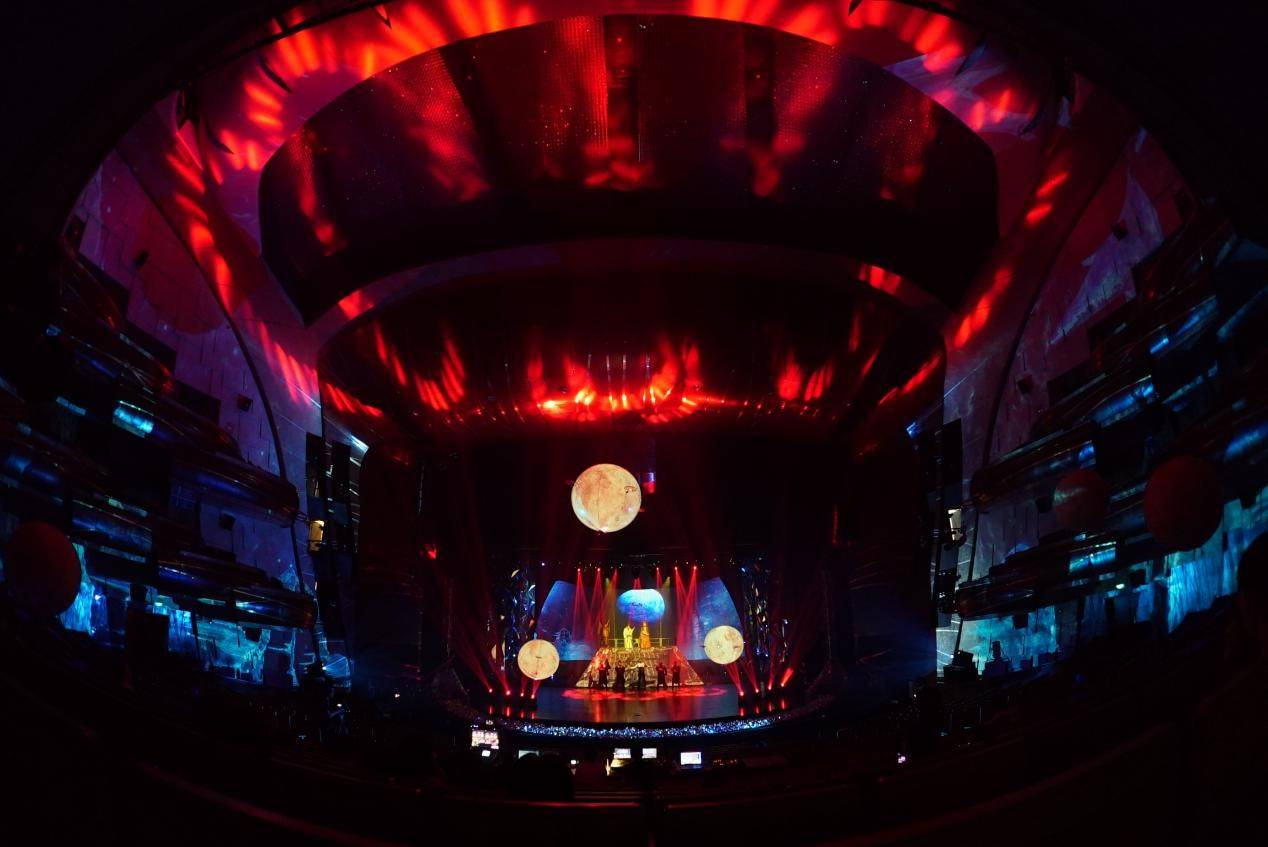 Synopsis
During the Culture Revolution, astronomer Ye Wenjie after going through all the hardships of life is recruited into "Red Coast Base", a top-secret military base. She uses the sun as a transmitter and sends a message to the Universe, making a breakthrough in the search for extraterrestrial civilization.
Three stars move unpredictably, so for four light years Trisolaran civilization underwent total destruction and rebirth and now forced to flee from their parent star; just at this time, they receive a message from the Earth. Ye Wenjie, who lost her hope for humankind, exposes the Earth coordinates to Trisolarans, thus absolutely changing the fate of mankind!
36 years later, the Earth's basic scientific research faces abnormal interference, nanomaterials researcher Wang Miao tries to find the answers by playing a mystical online game called “Three-body”; while participating at player’s meeting, he finds out that the Earth is awaiting the arrival of Trisolarans and they established a secret organization ETO (Earth-Trisolaris Organization), approaching the truth of Trisolaran world step by step.
Earth defense organization operation center in China approves Operation Guzheng to stop the ETO Adventists in disruption of the human sciences and other fields through conspiracy, discovering that due to the danger of destruction and in order to get stable living environment Trisolarans have already started to invade the Earth, the whole human civilization is facing the upcoming catastrophe of colonization… 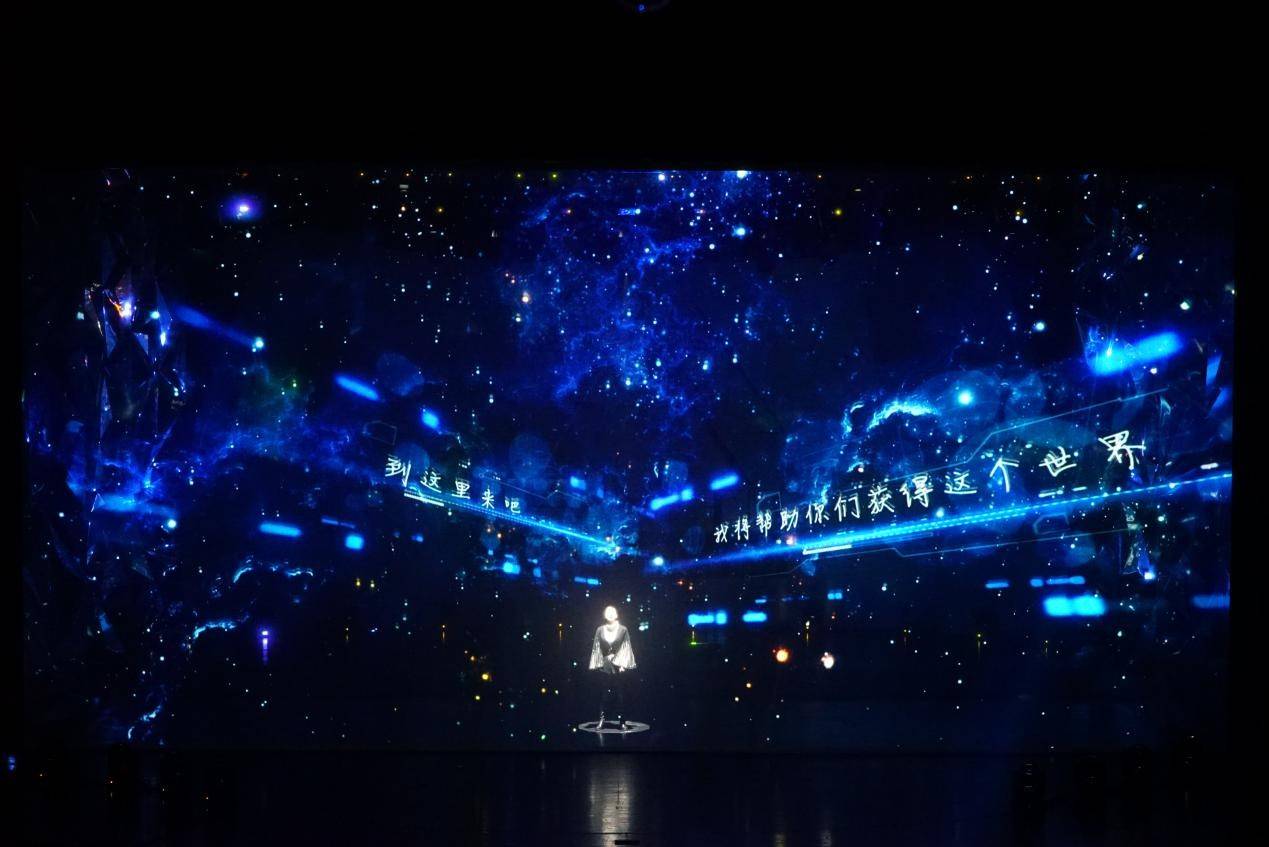 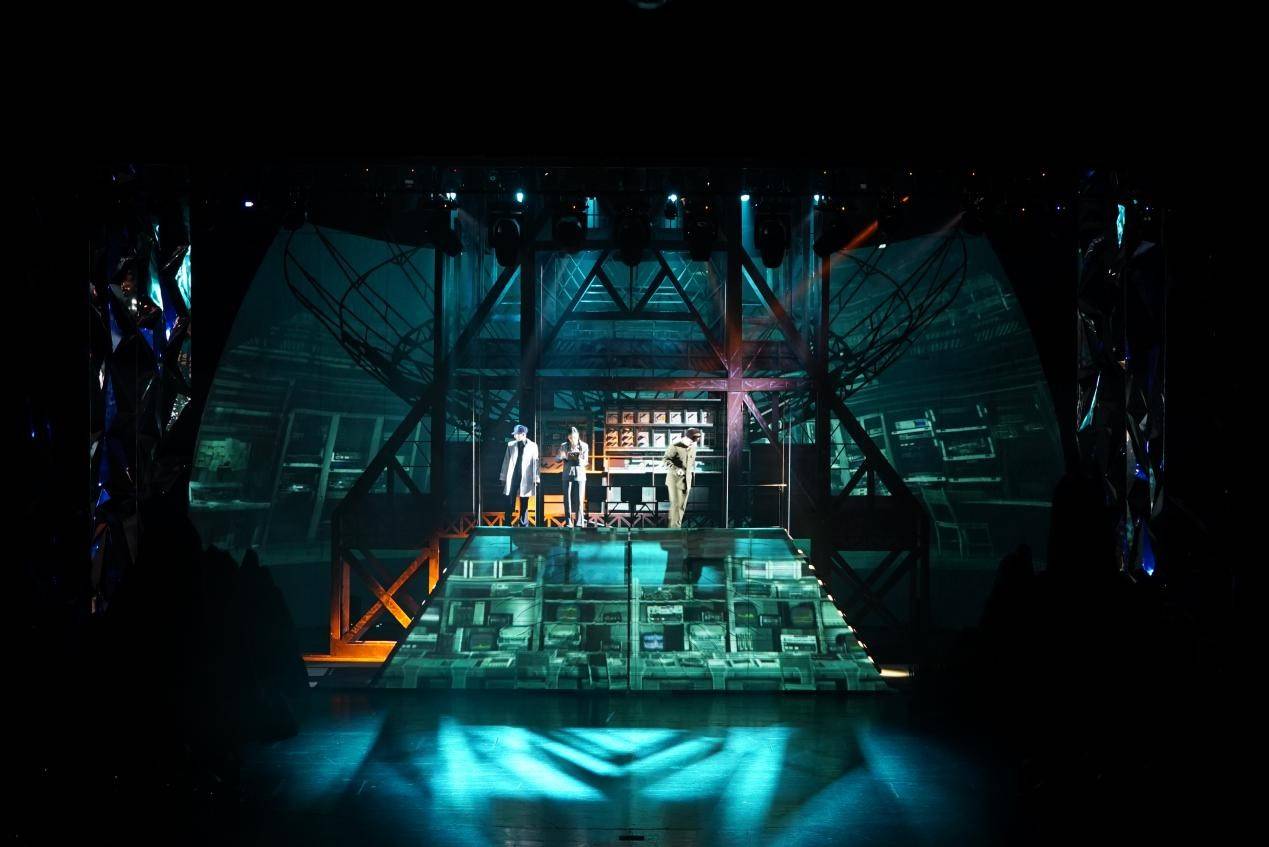 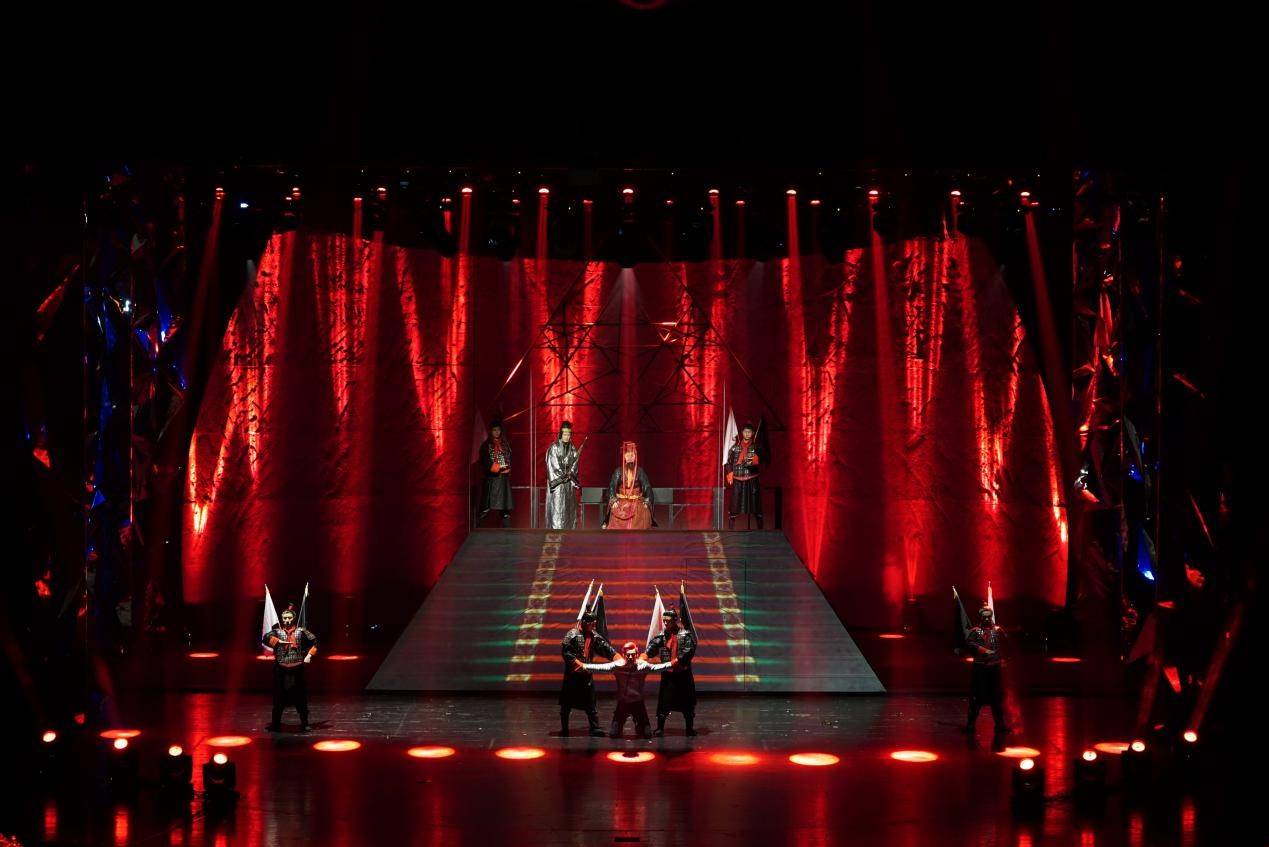 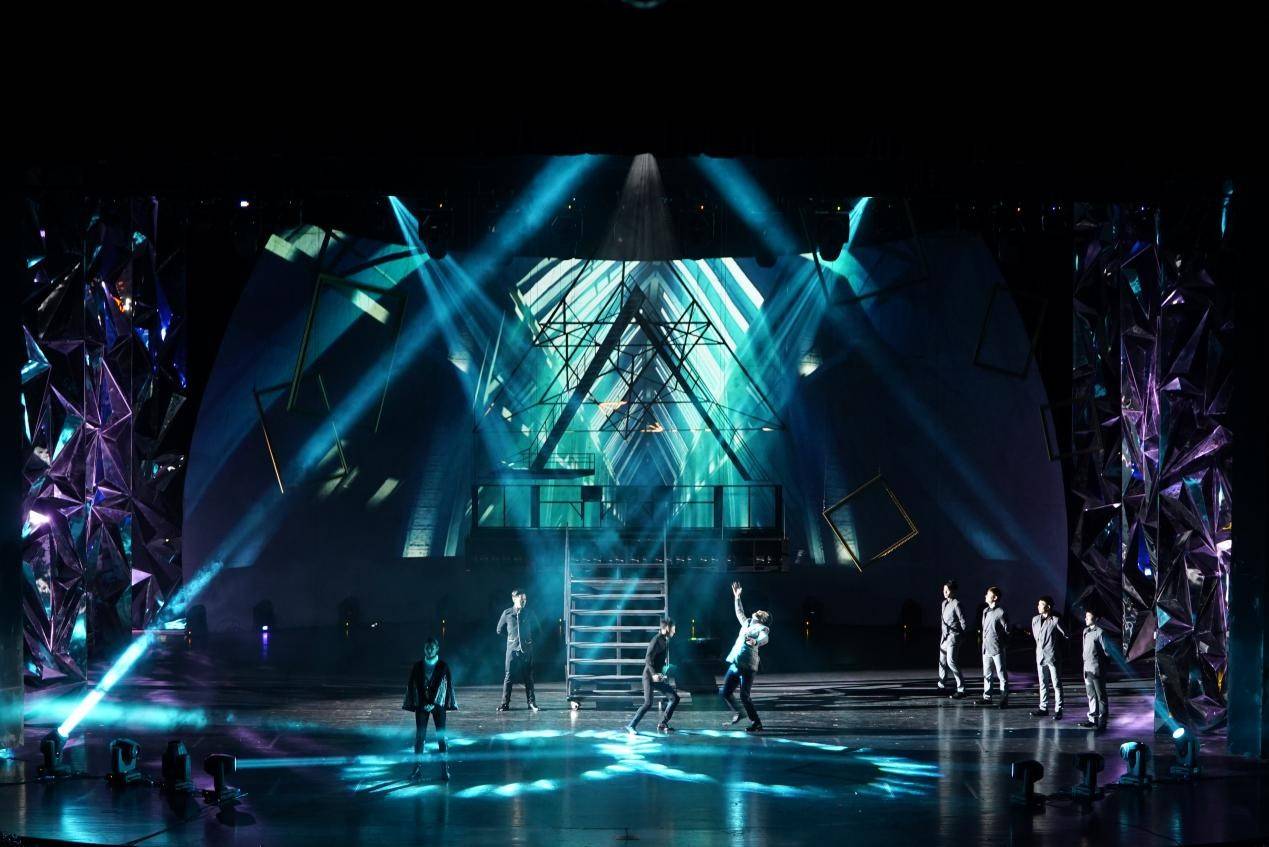 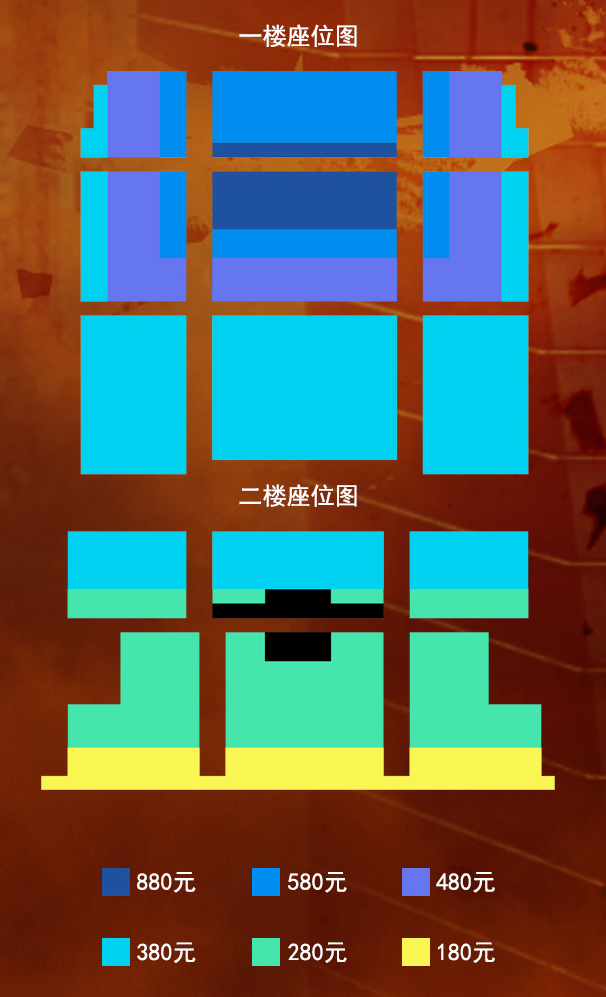