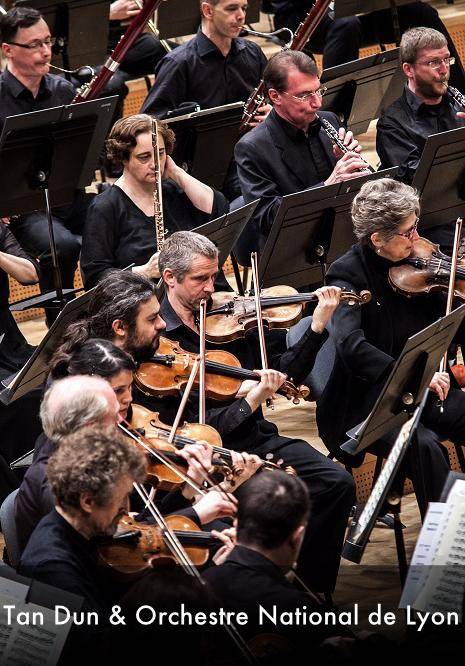 - Collect Paper Tickets @ Box Office
- No Cancellation
- Children Under 1.2m Not Permitted
- All Attendees Require a Ticket
Conductor: Tan Dun
The world-renowned artist and UNESCO Global Goodwill Ambassador TAN Dun, has made an indelible mark on the world's music scene with a creative repertoire that spans the boundaries of classical music, multimedia performance, and Eastern and Western traditions.
A winner of today's most prestigious honours including the Grammy Award, Oscar/Academy Award, Grawemeyer Award, Bach Prize, Shostakovich Award, and most recently Italy's Golden Lion Award for Lifetime Achievement, TAN Dun's music has been played throughout the world by leading orchestras, opera houses, international festivals, and on radio and television. This past year, Tan Dun conducted the grand opening celebration of Disneyland Shanghai which was broadcast to a record-breaking audience worldwide.
As a conductor of innovative programmes around the world, TAN Dun has led the China tours of the Mahler Chamber Orchestra and Japan's NHK Symphony Orchestra. His current season includes leading the NDR Radiophilharmonie in a five-city tour in Germany, as well as engagements with the London Symphony Orchestra and at the Venice Biennale. 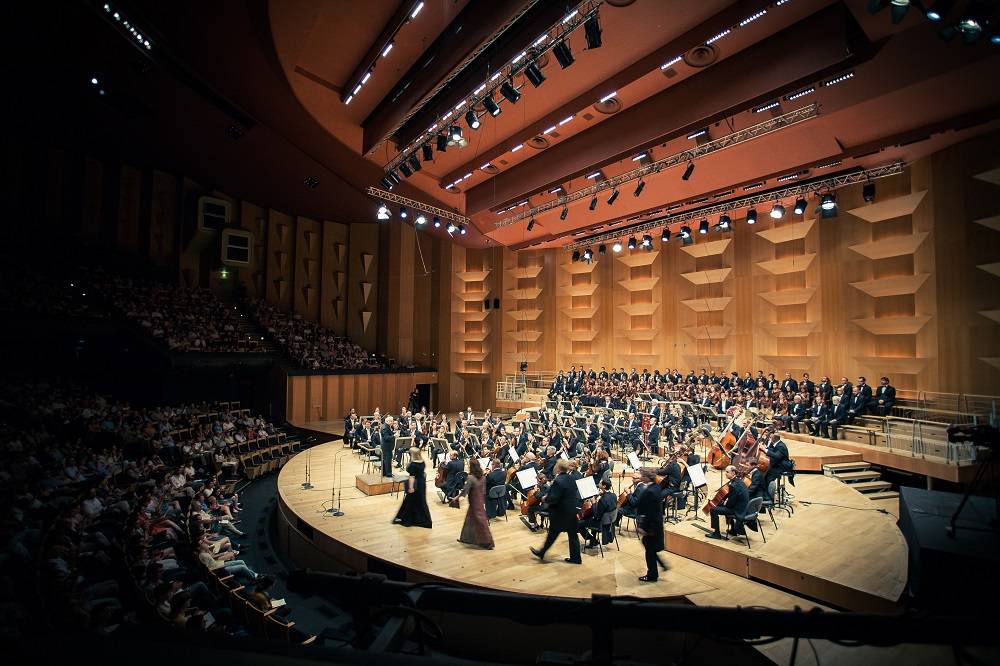 Admired for its particularly French sound quality, which has led to its renown for performing Ravel, Debussy, and Berlioz, the ONL has a vast repertoire, from the 18th century to the modern day. It regularly commissions works from contemporary composers such as Kaija Saariaho, Thierry Escaich, and Guillaume Connesson, composer in residence for the 2017/2018 season. Its rich repertoire is reflected in an extensive discography, including the complete works of Ravel and Berlioz, currently on Naxos.
The ONL fully supports education and public outreach. In 2017/2018, the Auditorium-Orchestre National de Lyon launched a musical and orchestral community educational project called “Démos” in the Métropole de Lyon.
Program
1. Debussy: Rhapsody for Clarinet
2. TAN Dun: Percussion Concerto “Tears of Nature”