In the 2020-21season the SZS collaborates with Shao-Chia Lv, Kazuyoshi Akiyama, Tsung Yeh, Gary Hoffman, and Mantian Feng, among others, featuring several premier musical and cultural events, including the “Beethoven at 250” Series, Mini Baroque Festival, and the world premiere of Silent Sound II by renowned composer Xiaosong Qu, who ends a six-year hiatus with the composition of this concerto for “zhong ruan” and orchestra.. Within its first two seasons the SZS has successfully staged international music competitions that promote artistic dialogue and discover stars of the future, as well as cutting-edge theater productions with creative partners such as the Shanghai Opera House and the Suzhou Ballet Theatre. 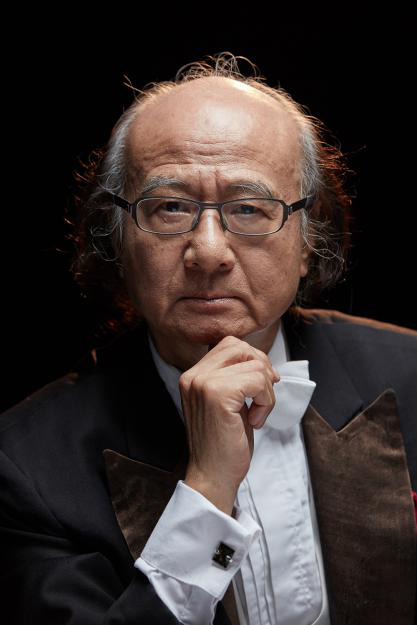 He has conducted orchestras both in China and abroad, including the USA, Austria, Denmark, France, Germany, Great Britain, Italy, Russia, Spain, Switzerland, Japan, Korea, the DPRK, Thailand, Singapore, Australia, Hong Kong, Macau and Taiwan. He has led the China National Symphony Orchestra on its tours in Austria, Denmark and Germany, as well as the “Chinese Culture in America” Festival at the Lincoln Center. His concerts at the Großer Saal Musikverein of Vienna and the Lincoln Center of New York have won enormous successes. 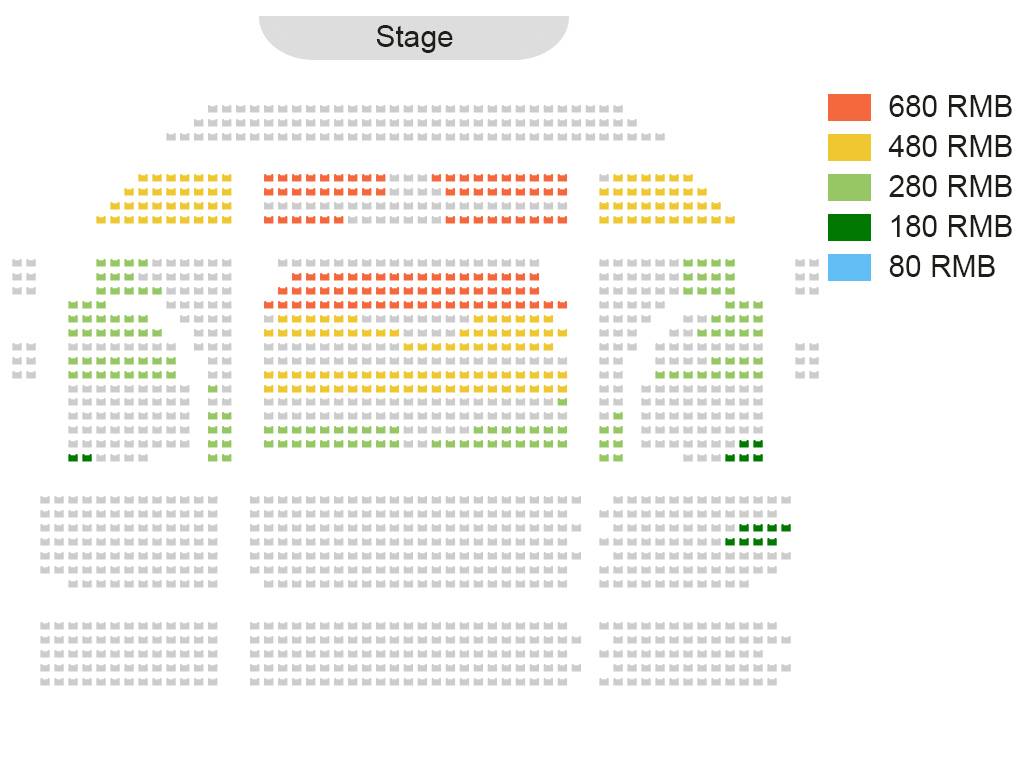