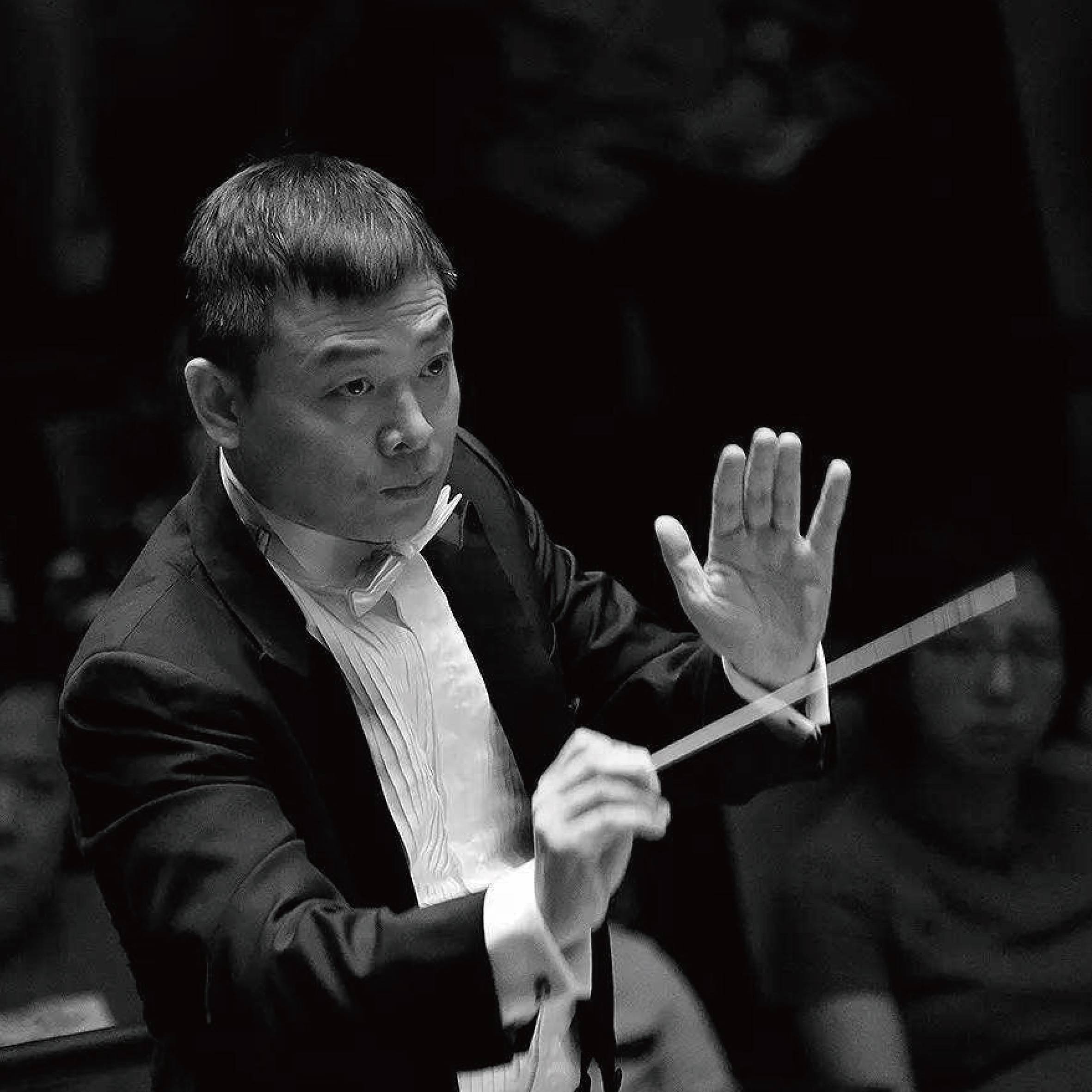 Learning to play the violin at the age of five, Zhang Yi was recommended to Central Conservatory of Music in 1990. He learned conducting under the guidance of Prof. Xu Xin and Prof. Ji Ruikai. From 2000 to 2003, he pursued further education in the Saarbrücken Hochschule für Musik Saar, where he finished the graduate course for conducting with Prof. Max Pommer, a renowned German conductor.

During his tour in Malaysia, Zhang Yi received great acclaim in local news media, describing him as "a brilliant, incredible charming young conductor".

Zhang Yi conducted many premieres of Chinese and foreign works, such as the world premiere of the ballet Raise the Red Lantern in May 2001, the Chinese premiere of Mass in C Minor by Mozart (2012) and Stabat Mater by Rossini (2014) with Macau Symphony Orchestra. Meanwhile, he also engaged as conductor in some recordings, such as Xiaogang YE’s New Music from China with Saarbrucken Radio Symphony Orchestra (by Wergo, Germany, 2002) and Britain Music with London Philharmonic Orchestra and cellist Qin Liwei (by DEECA, UK, 2013). In May 2012, he was given the Award of Outstanding Contribution at the Beijing Modern Music Festival for his efforts in showcasing modern Chinese music and musicians.

Known for his enthusiasm and passion, Zhang Yi is often invited to take part in national events, like the celebrating performance for Hong Kong’s return in 2007 and opening ceremony of 2008 Olympic Games (including the song You and Me). In November 2015, he led the National Ballet of China Symphony Orchestra to the Palace of United Nations, where they presented a joint concert on behalf of the five permanent members of the UN Security Council, commemorating the 65-year anniversary of Sino-Switzerland diplomatic relations and the 70th anniversary of the United Nations. In March 2017, Zhang Yi successfully conducted the China NCPA Orchestra in Abu Dhabi Festival. 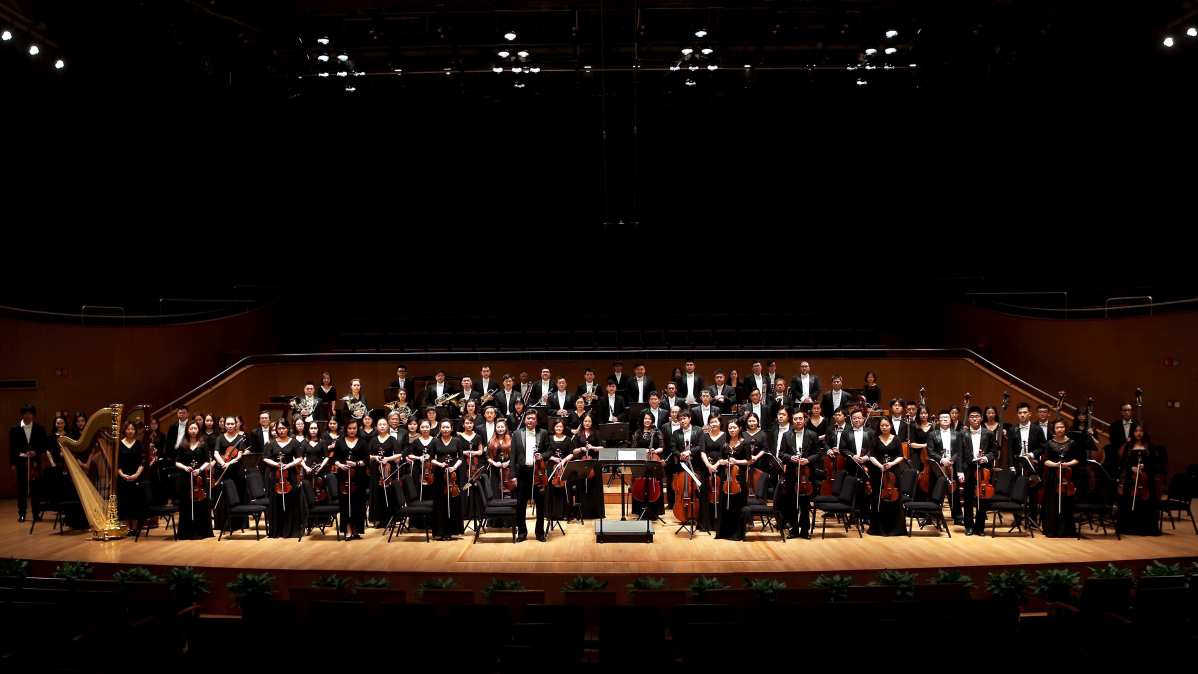 In March of 2016, the SPO has held concert of Lv Qiming in National Center for the Performing Arts. In October of 2017, Choral Symphony THE REVIVAL was successfully held as the Opening Ceremony Performance of the 19th China Shanghai International Arts Festival. The SPO commissioned three works including Zhao Guang’s Capriccio Shi Ku Men, Xu Jingxin’s Song Cycle Eternal Monument and Peng-Peng Gong’s Symphony 2021.

The Shanghai Philharmonic Orchestra has attended many international music festivals and activities. In 2005, it went to Singapore, before touring Taiwan in 2006. In 2009, the orchestra toured Australia for the Friendly Week of “Queensland-Shanghai”. In 2010, it successfully assisted touring concerts in Switzerland, Slovakia, and Hungary. In 2014, it went to Taiwan for three successful concerts. In 2016, it went to Suwon & Busan of Korea and Kazakhstan. In 2017 it went to Bangkok of Thailand and Tokyo of Japan for concerts. The SPO visited Hong Kong, Macau, and foreign countries like Thailand and Indonesia in 2018. In 2019 it joined the Philadelphia Orchestra to hold the first Chinese New Year’s concert at the Kimmel Performing Arts Center in Philadelphia. In the same year, the Shanghai Philharmonic Orchestra also participated in the 47th Istanbul International Music Festival and the 33rd Izmir International Music Festival. The SPO won wide praise and was acclaimed as one of the Asian orchestras with the greatest potential.