Sonic Youth was an American rock band based in New York City, formed in 1981. Founding members Thurston Moore, Kim Gordon and Lee Ranaldo remained together for the entire history of the band, while Steve Shelley followed a series of short-term drummers in 1985, rounding out the core line-up. Jim O'Rourke was a member of the band from 1999 to 2005. 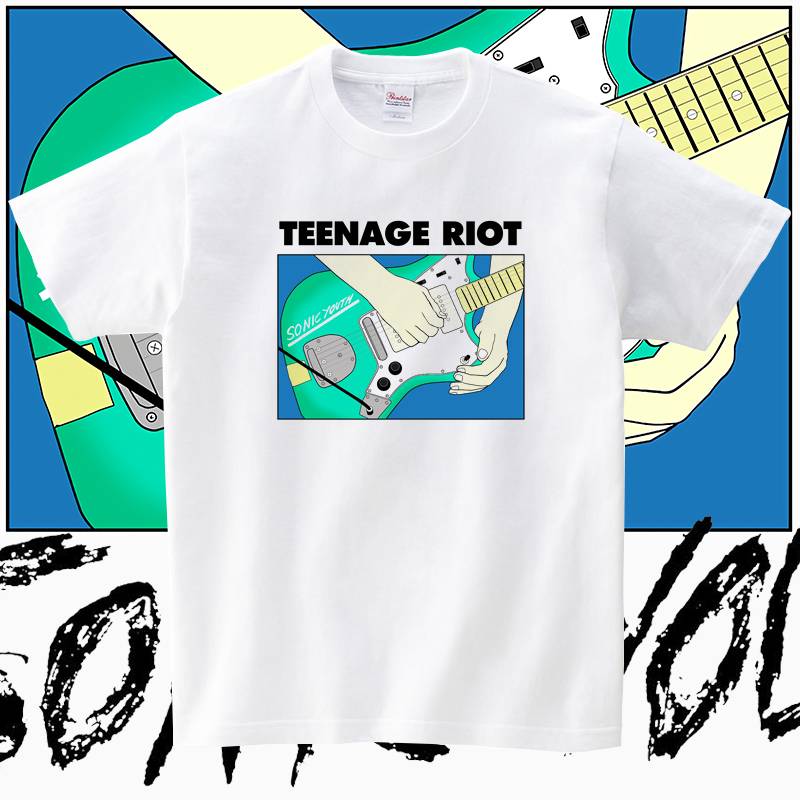 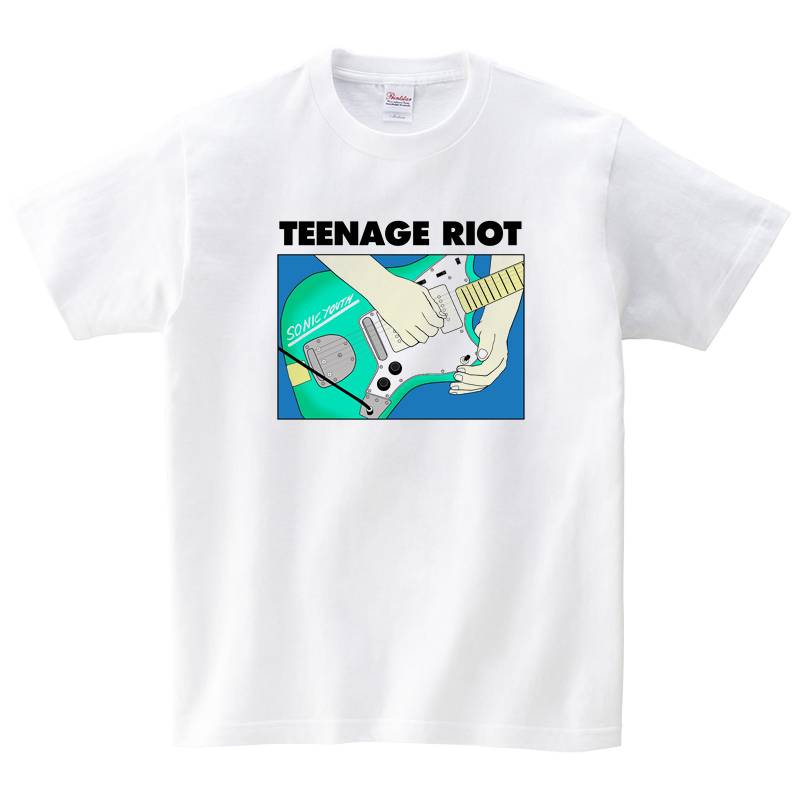 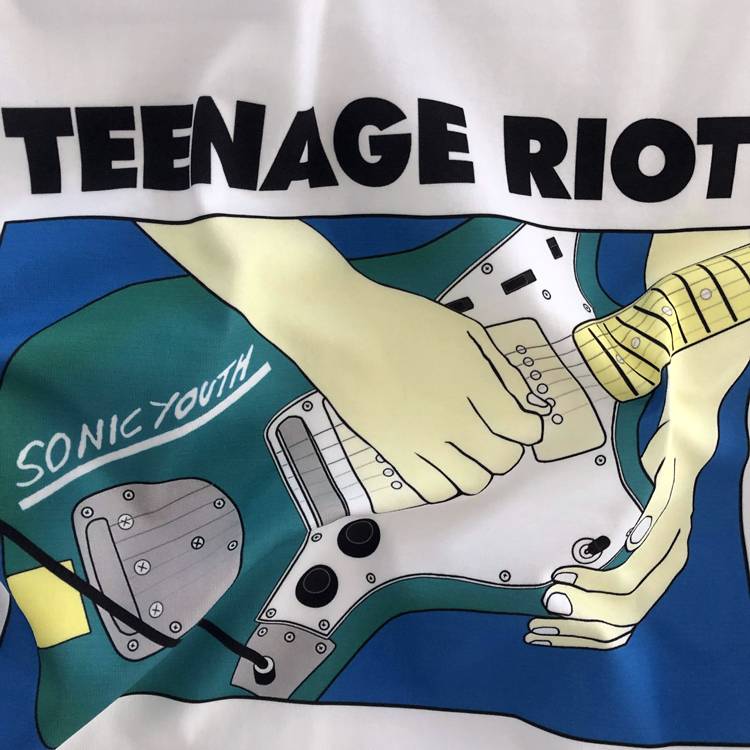 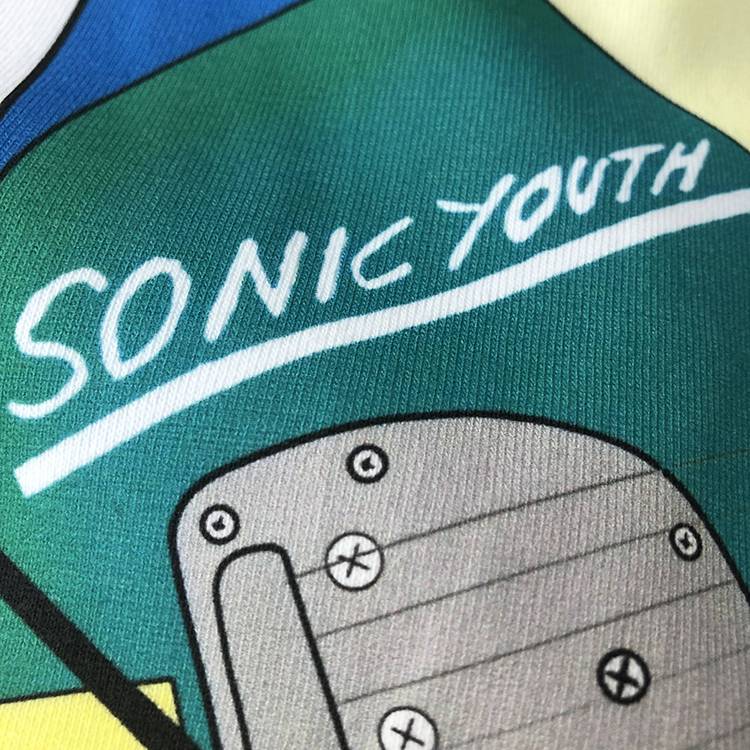 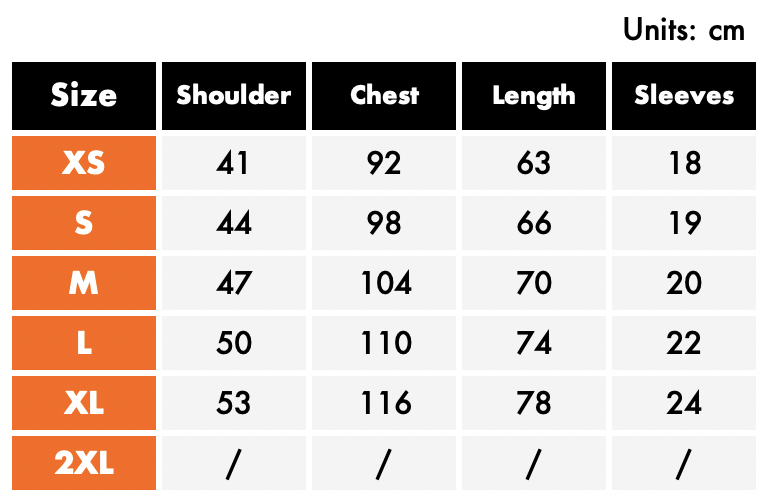