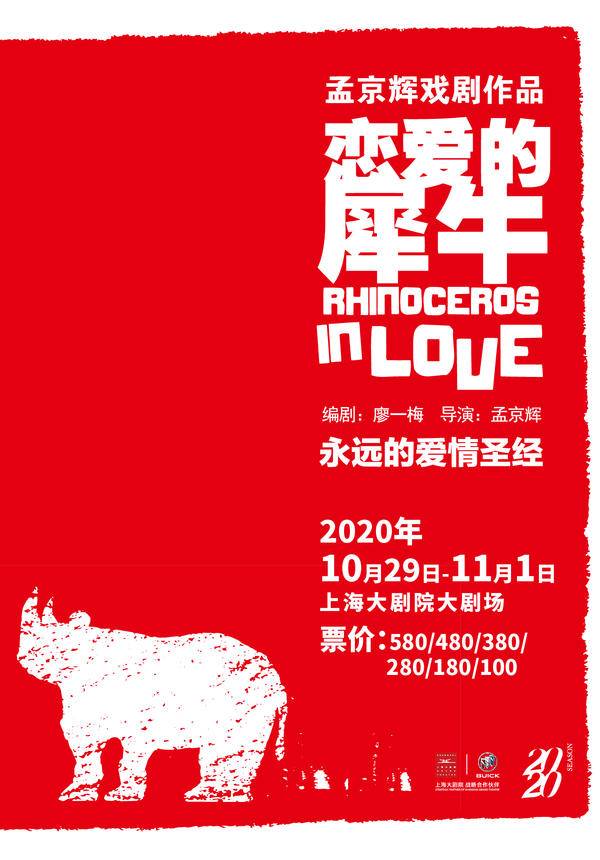 Rhinoceros in Love is a Chinese play by Liao Yimei, originally directed by her husband Meng Jinghui in 1999, and subsequently performed more than 2,500 times and seen by more than a million people. The play was translated to English by Mark Talacko in 2012. A new English translation by Claire Conceison was commissioned by the BBC in 2014 for a radio play broadcast and was used for the surtitles for the play's US tours in 2017 and 2018. 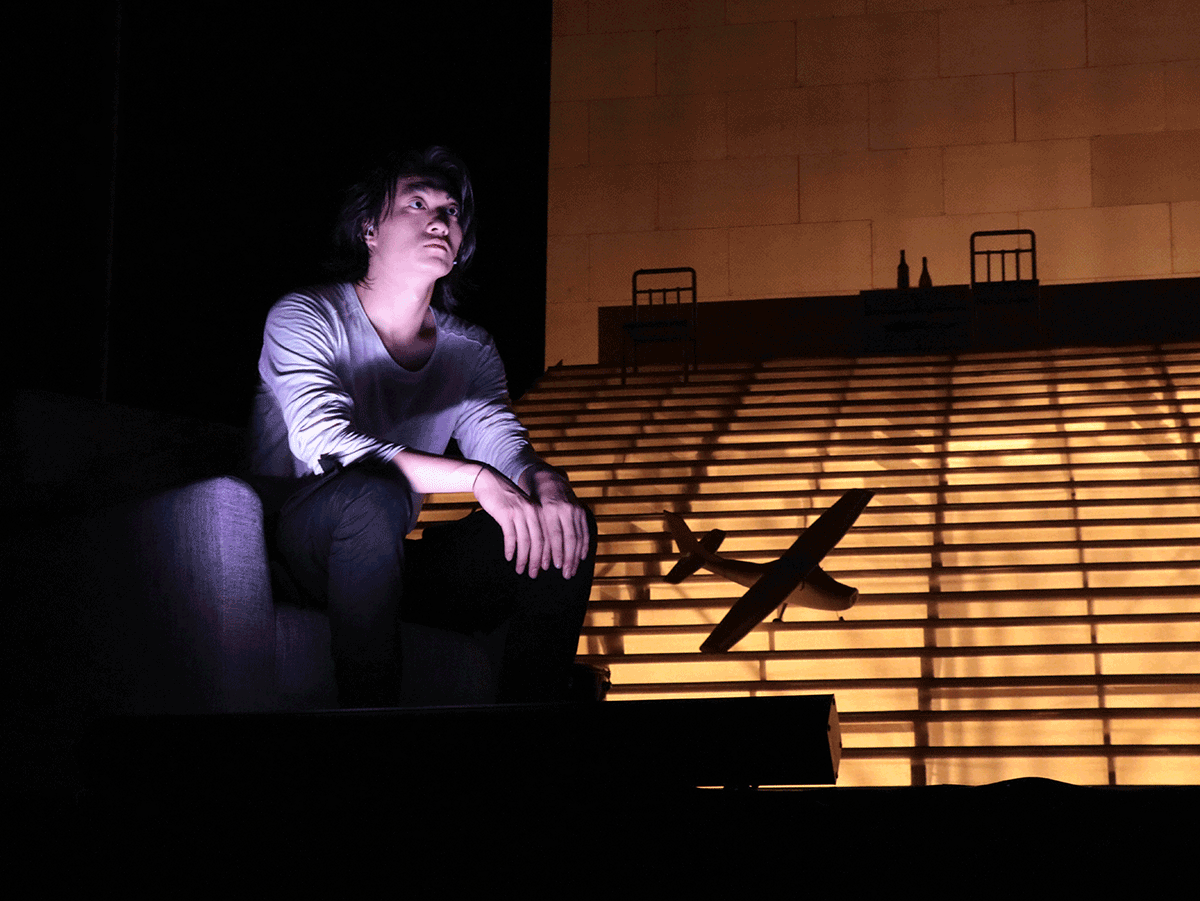 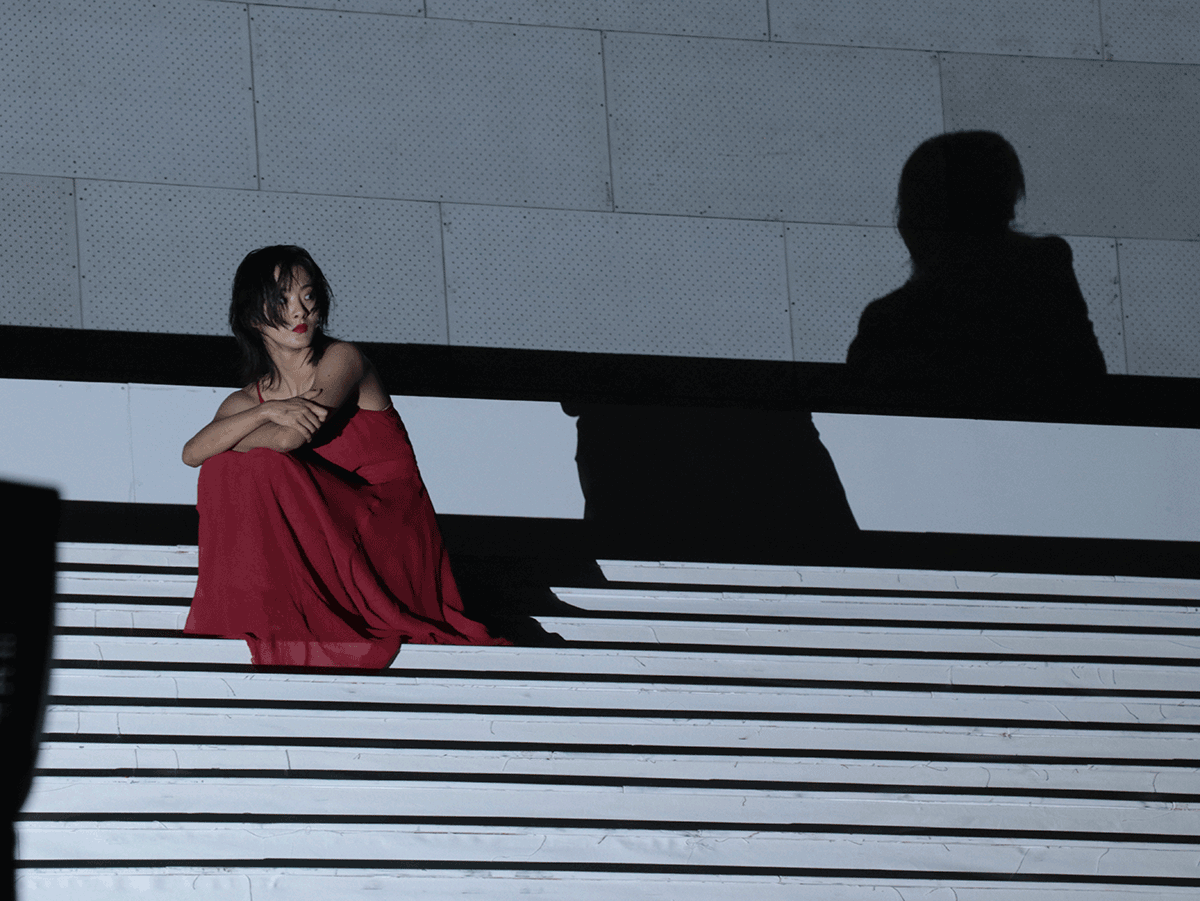 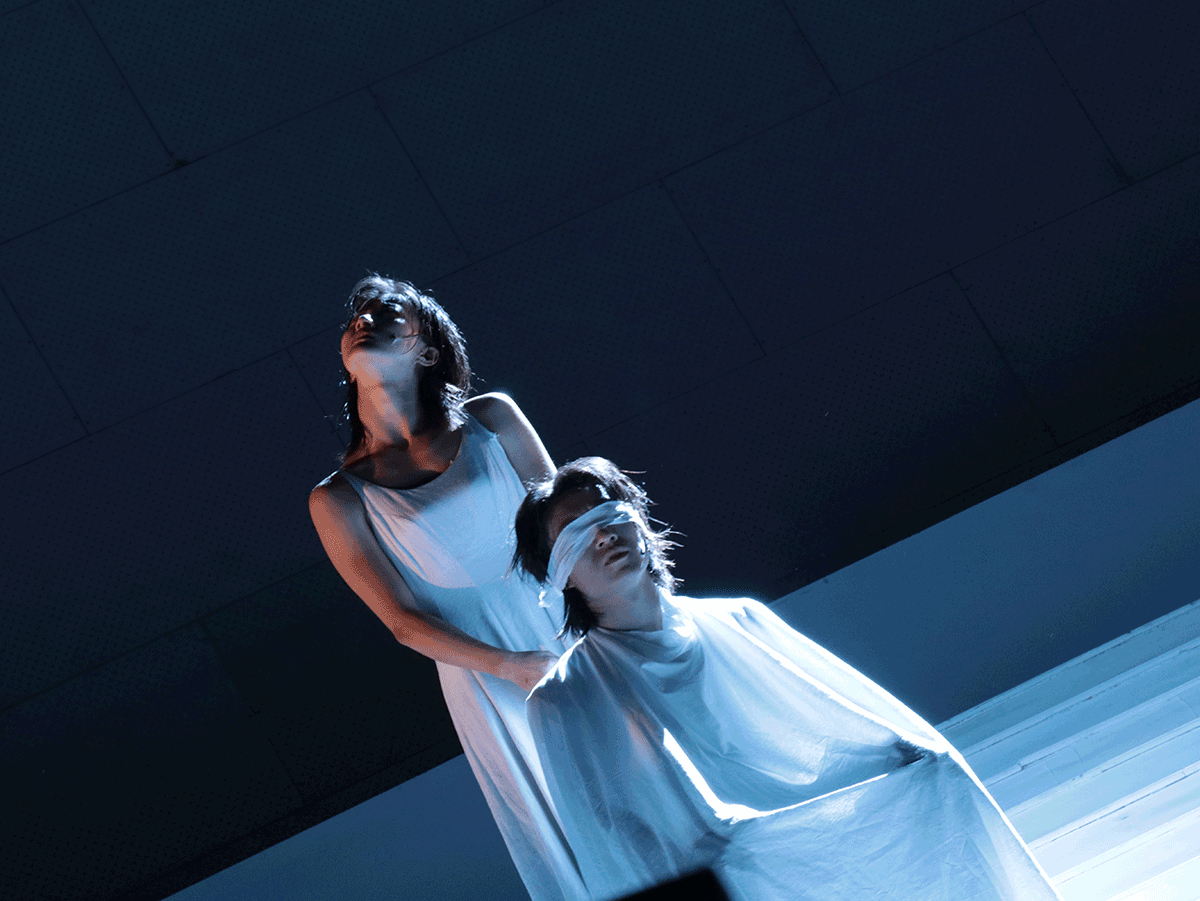 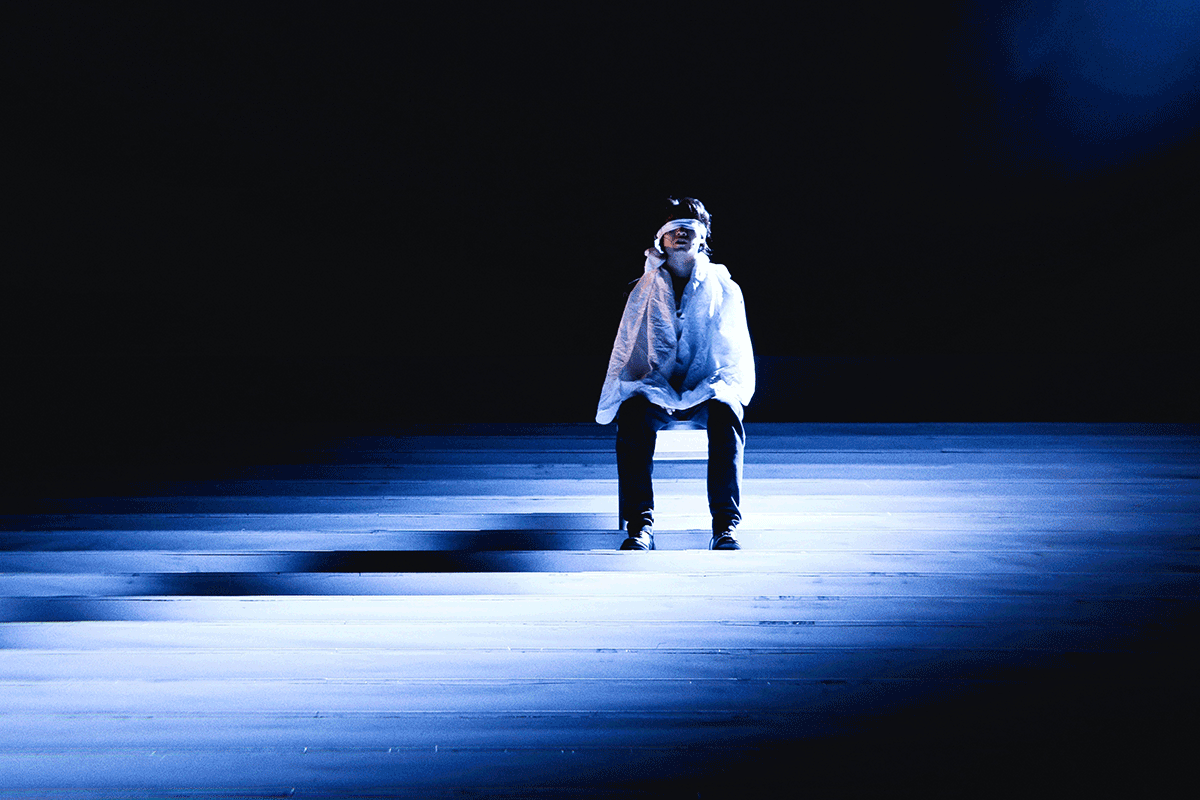 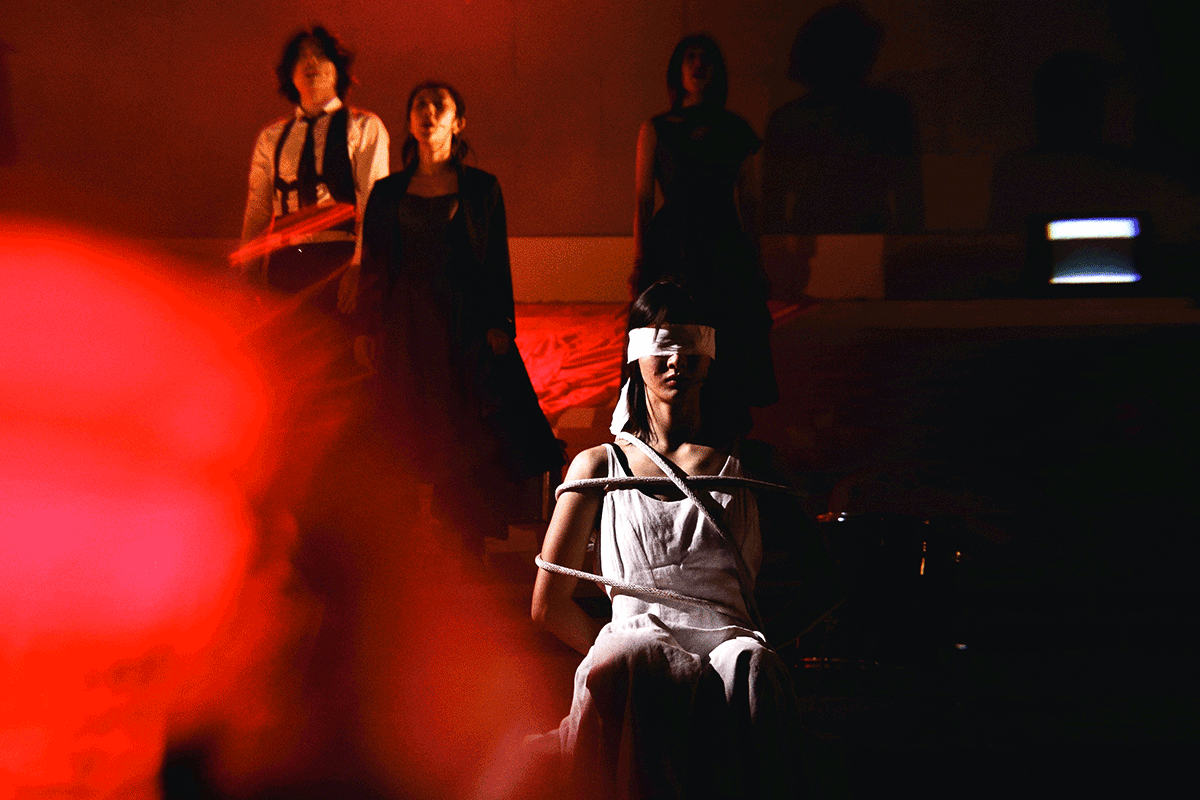 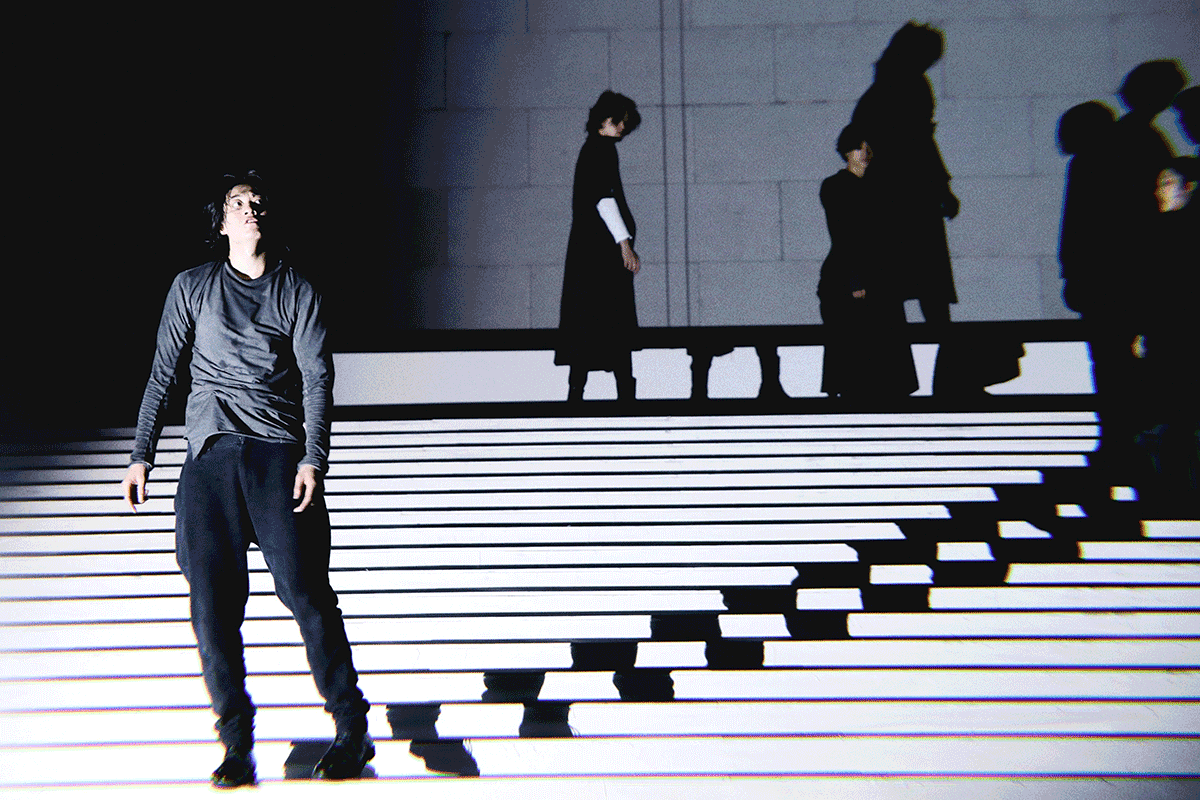 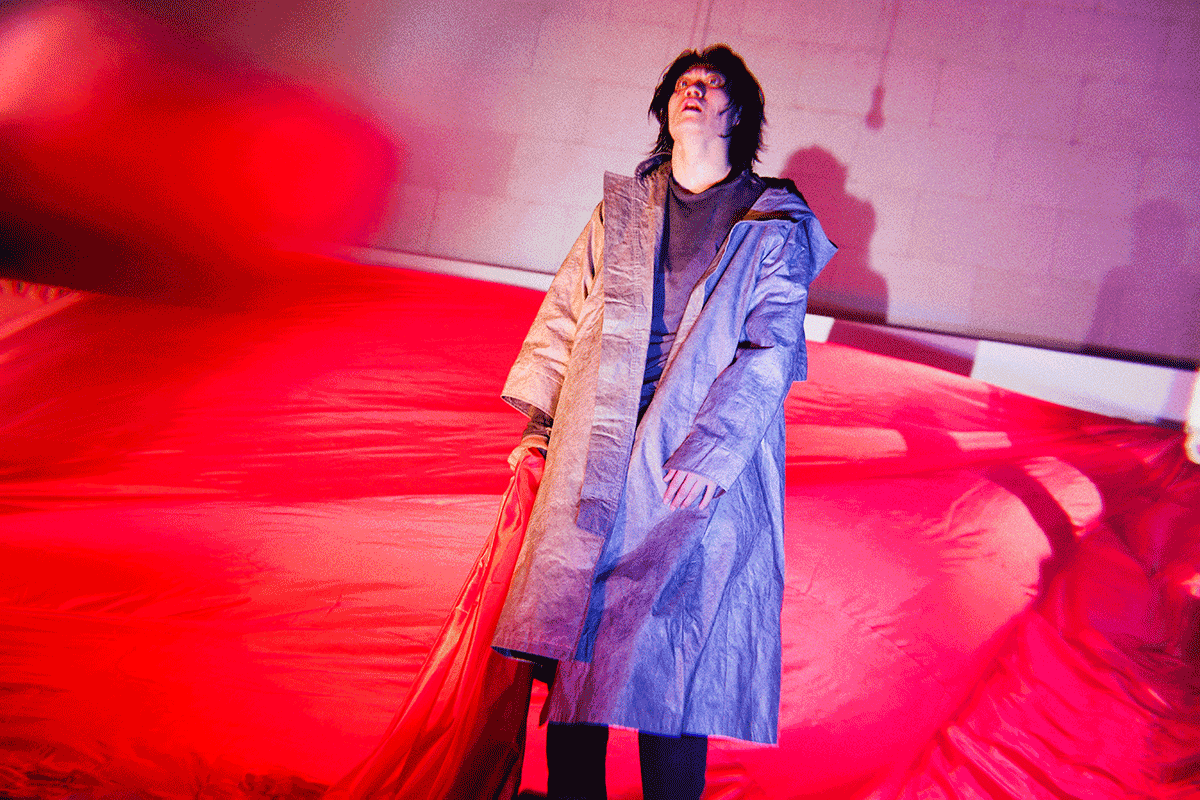 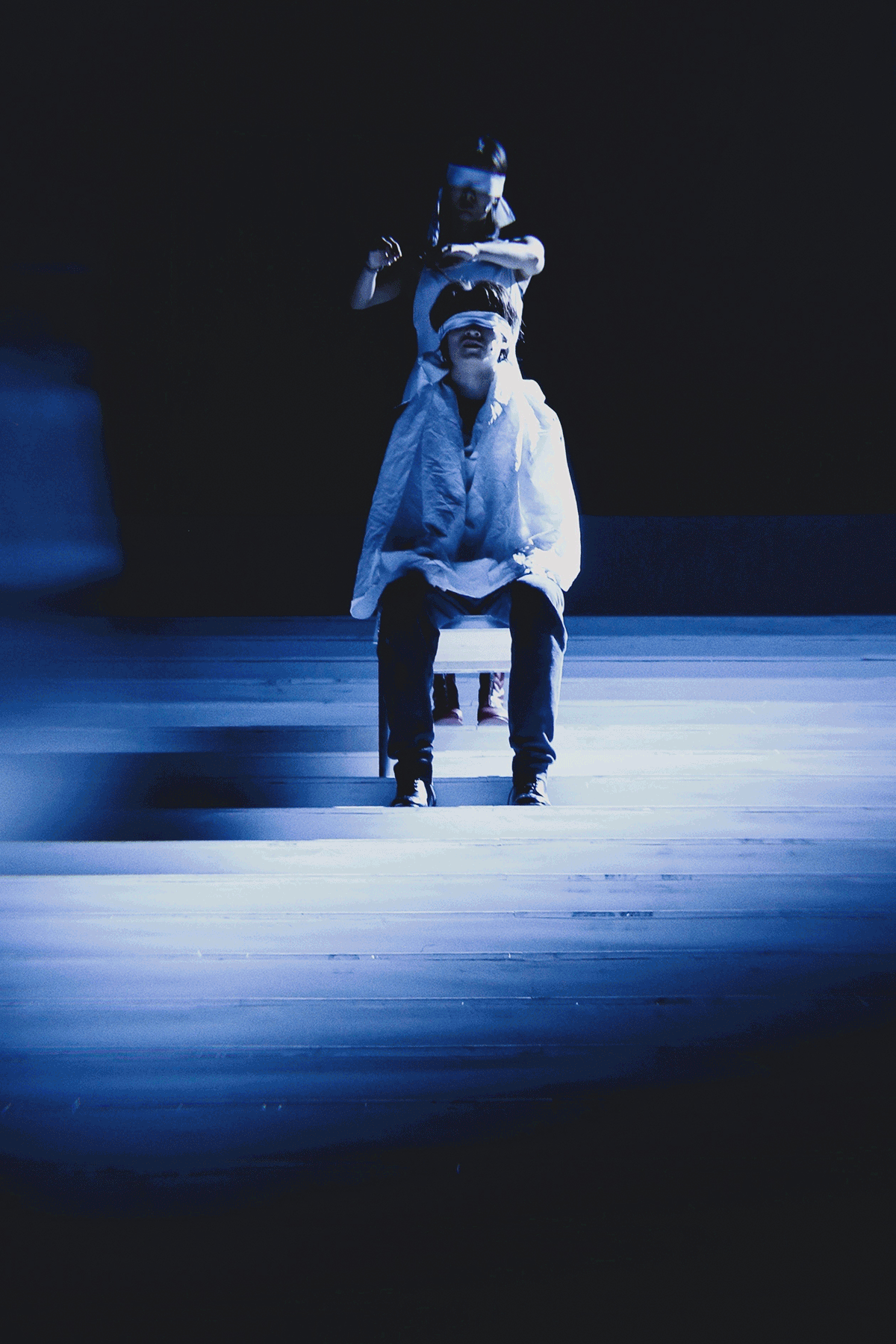 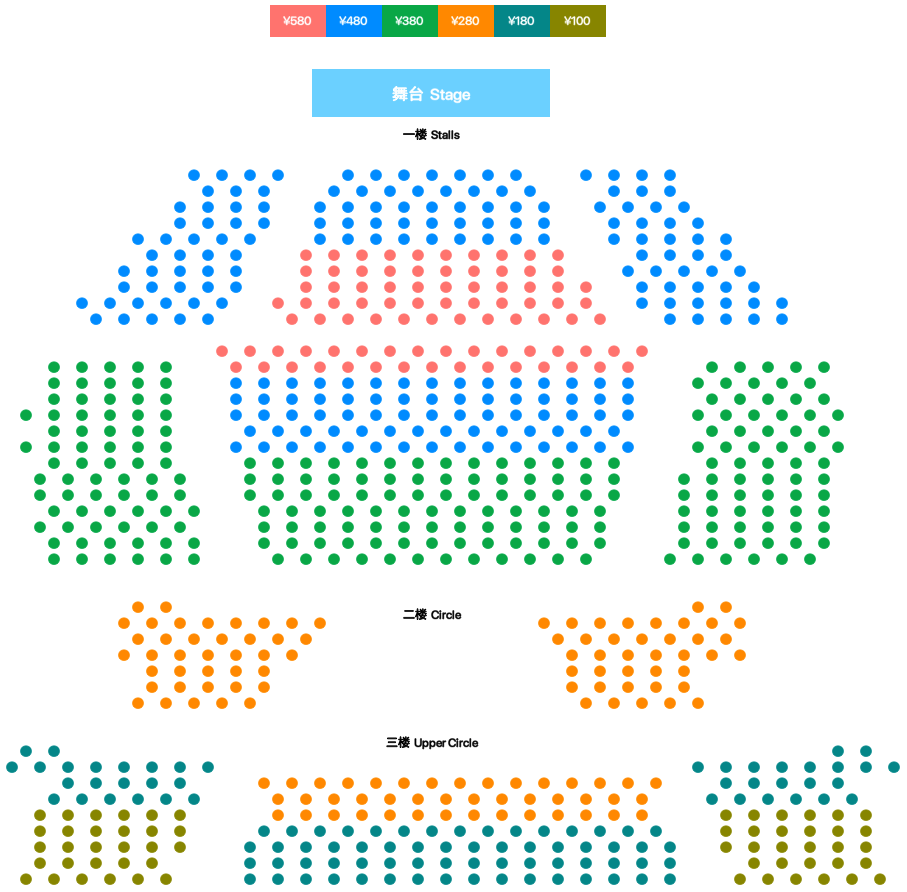