Not everything in their programme is classical. But everything has class.
Classical music is not supposed to be fun, right? And yet, every concert of the Philharmonix is a living, grooving, finger-snapping testament to the contrary. And who exactly is having fun here? Is it the seven world-class musicians who get to play the kind of repertoire one would never see on the playbill of their legendary orchestras? Or is it the audience, whose eyes light up at their sparkling display of virtuosity and passion? The Philharmonix' sophisticated sense of humor allows them to move seamlessly from the sublime to the ridiculous and back, taking their audience along for a madcap roller-coaster ride… Surprise!! Classical music at its most refined can be a jolly good time. This unique ensemble brings together three members of the Vienna Philharmonic, two Berlin Philharmonic soloists, one of the most versatile Austrian pianists and an improvising and singing violinist for a deliciously heady cocktail of classical, jazz, klezmer, Latin, even pop music… and yes, good old fun. 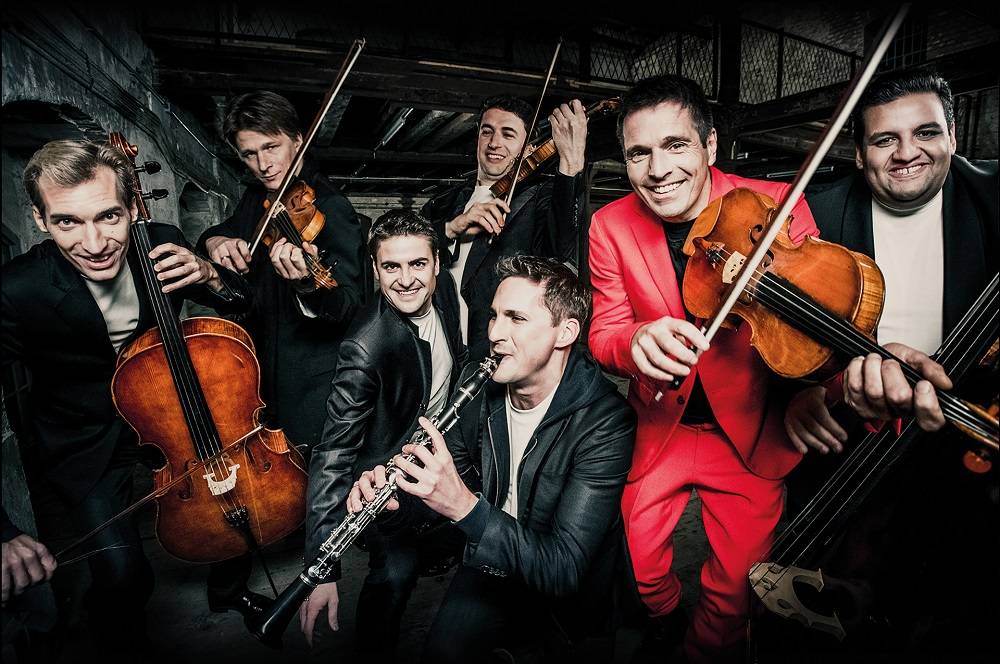 With their signature blend of the "highest philharmonic quality and unrestrained joy of music-making" (Kurier, Austria) Philharmonix are synonymous with "entertainment". And what is the secret ingredient to the ensemble's runaway success? What mysterious essence binds together these virtuosos of independent artistic pursuits and individual achievements and awards that are too numerous to mention? That's right: the Philharmonix come together only if and when they are inspired by a new musical idea. There is not an ounce of routine or obligation in anything they do, and this is how they capture the elusive Holy Grail of today's classical performance: the "you had to have been there" effect, which turns a casual audience member into a passionate fan. So who gets to have the most fun? It seems to be everyone within an earshot of this musical feast, which isn't necessarily classical but has a lot of class.
Violin: Noah Bendix-Balgley (1st concertmaster, Berlin Philharmonic), Sebastian Gürtler (former concertmaster, Wiener Volksoper)
Viola: Thilo Fechner (Vienna Philharmonic)
Cello: Stephan Koncz (Berlin Philharmonic)
Bass: Ödön Rácz (principal, Vienna Philharmonic)
Clarinet: Daniel Ottensamer (principal, Vienna Philharmonic)
Piano: Christoph Traxler
Program
Stephan Koncz - A New Satisfaction
Johannes Brahms/Stephan Koncz - IsteniCsárdás
Astor Piazolla - MilongaLoca
Freddie Mercury - Bohemian Rhapsody
Eric Satie - Gnosienne
Artie Shaw - Rose Room
Edward Grieg - Romanza
Stephan Koncz - Russian Overture
José Feliciano - FelizNavidad
Henry Mancini - Big Baby Elephant
Sebastian Gürtler - Der Hergott und die Geige*
Sting - An Englishman in New York
Balkan Party

Children under 1.2m are not allowed to enter inside. 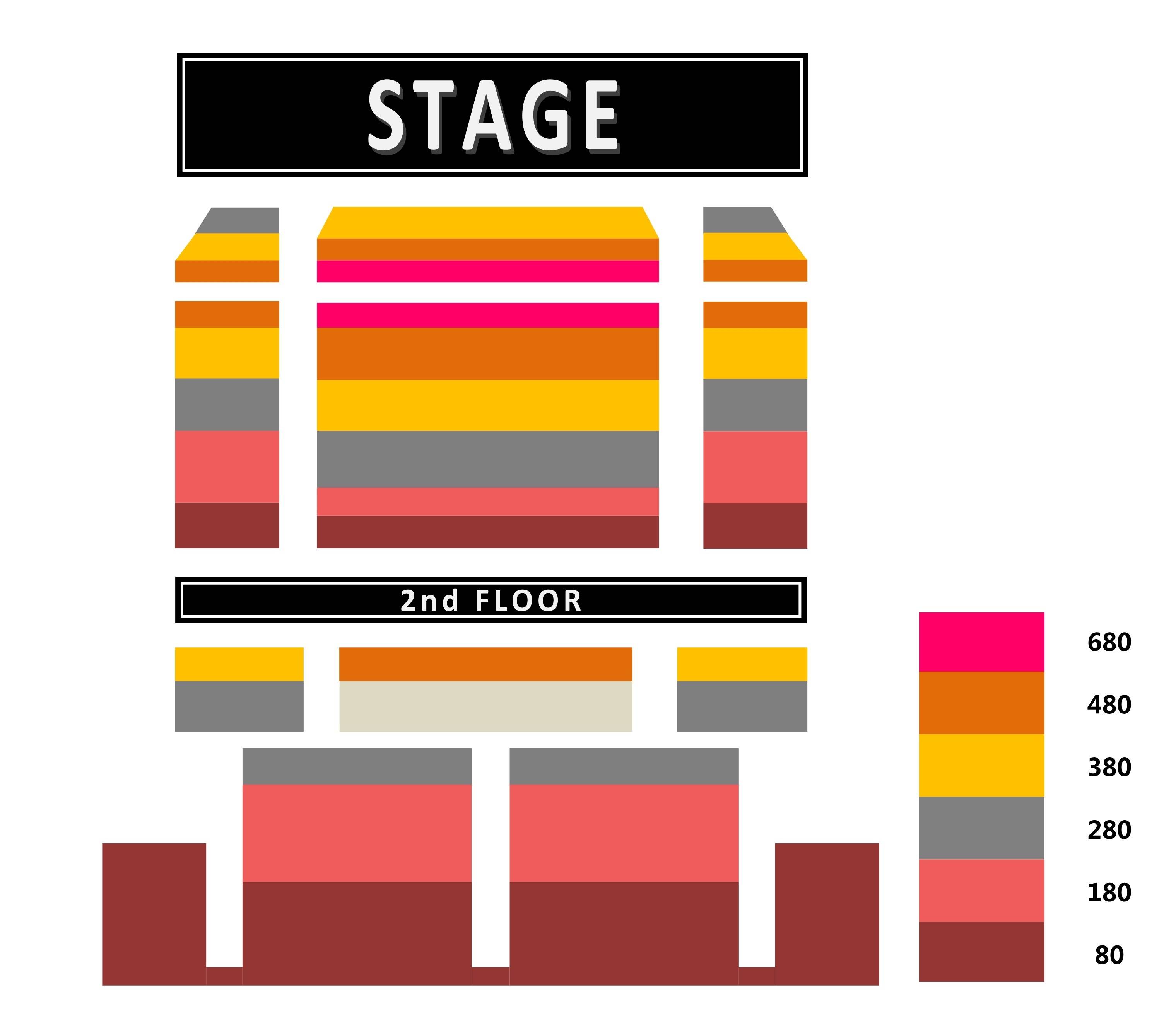