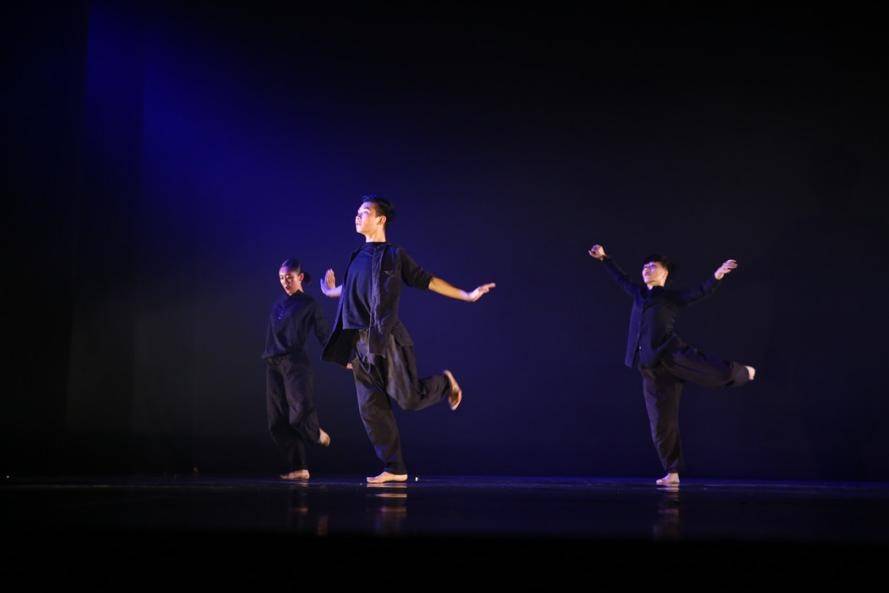 Based on the rhythm of Mongolian dance, “Nomadic” takes the body itself as the starting point, combining it with contemporary dance to develop and create a unique dance language.

The broad and deep Mongolian music melody outlines the emotional ups and downs of the human heart. Some people are willing to abandon everything they own to be a nomad, to taste freedom and loneliness, to dream of the carnival of life, to look forward to the destination of the lost way. From 2012 to 2014, Hu worked in Beijing LDTX Dance Company. As a dancer, he played Consort Yu in Yang Liping’s dance work "Ambush From Ten Sides", showing amazing and unforgettable body skills, his wonderful interpretations of the roles becoming well-known by the public. Yang once commented about him saying that "God has given him everything".

In 2017, he became the first young artist supported by Yang Liping Art Foundation. With the full support of Yang Liping, he created a personal work, "NOMADIC", which premiered at the Shanghai International Dance Center. In the same year, he was invited to perform it in the "New Season" of Beijing Dance Academy. In 2018, he was invited by the Beijing Dance Academy again to participate in the first Modern and Contemporary Chinese Dance Creation Forum. NOMADIC won the Outstanding Work Award of the "Go Globally" project of the 19th Shanghai International Art Festival in 2017. 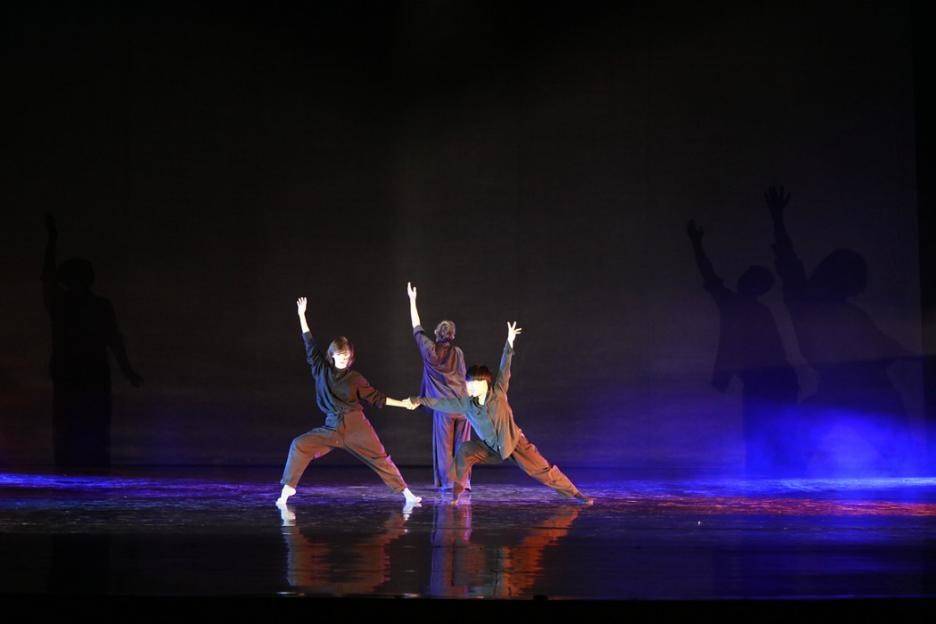 1. Limited to 6 tickets per session.

2. Once the tickets are sold, they are non-refundable and non-exchangeable.

3. Please do not bring food, drinks, water, etc. into the venue.

4. Children under 1m are not allowed to enter.

1. Please bring your ticket and valid ID to the performance and register with the theater, each attendee needs a ticket and ID.

2. Please follow the seat number on your ticket and do not change seats during the performance.

3. Please wear a mask from the time you arrive at the theater until the show is over.

4. When entering the theater, please show your GREEN Health Code, and make sure your body temperature does not exceed 37.3°C.

5. Please keep a safe social distance of more than 1m from other audience members and follow the arrangement of the theater staff.