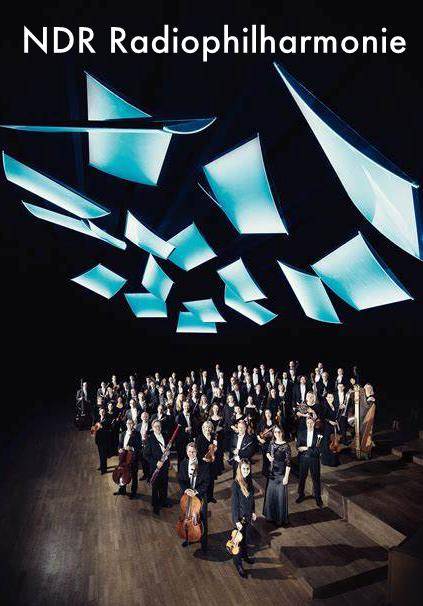 - Collect Paper Tickets @ Box Office
- Children Under 1.2m Not Permitted
- All Attendees Require a Ticket
- No Cancellation
Conductor: Andrew Manze
Andrew Manze is widely celebrated as one of the most stimulating and inspirational conductors of his generation. His extensive and scholarly knowledge of the repertoire, together with his rare skill as a communicator and his boundless energy, mark him out. From the 2014/15 season, Manze became the Chief Conductor of the NDR Radiophilharmonie in Hannover. His contract has recently been renewed, for the third time, until Summer 2023. In addition to a busy touring schedule within Germany and Austria, they had a highly successful tour to China and South Korea in Autumn 2016 with Sir András Schiff as soloist.
In 2017/18 they toured the UK and they return to the Far East in autumn 2019. They have embarked on a major series of recordings for Pentatone, initially focussing on the orchestral works of Mendelssohn, the first of which was awarded the Preis der Deutschen Schallplattenkritik 2017.

Clarinetist: Martin Fröst
Martin Fröst is an international clarinettist, conductor and Sony Classical recording artists, renowned as one of the finest exponents of the clarinet in the world at present and has been described by the New York Times as having “a virtuosity and a musicianship unsurpassed by any clarinettist — perhaps any instrumentalist in my memory”. 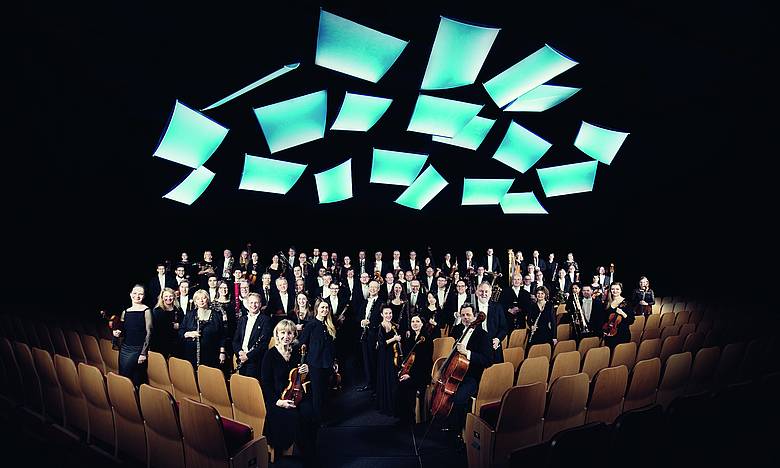 Presenter: NDR Radiophilharmonie
Diversity and quality are the trademarks of the NDR Radiophilharmonie orchestra from Hanover. 86 highly skilled musicians represent an impressive variety in their programme: In addition to the great classical and romantic repertoire, they also cultivate early music. Crossover projects, movie soundtracks and a wide range of different concerts for children and youth reach a large audience.
Almost all concert projects of NDR Radiophilharmonie are broadcast by the NDR public radio and television broadcaster and are available online all over the world.
Program
1. Beethoven: Overture to Fidelio, Op.72
2. Mozart: Clarinet Concerto in A Major, K. 622 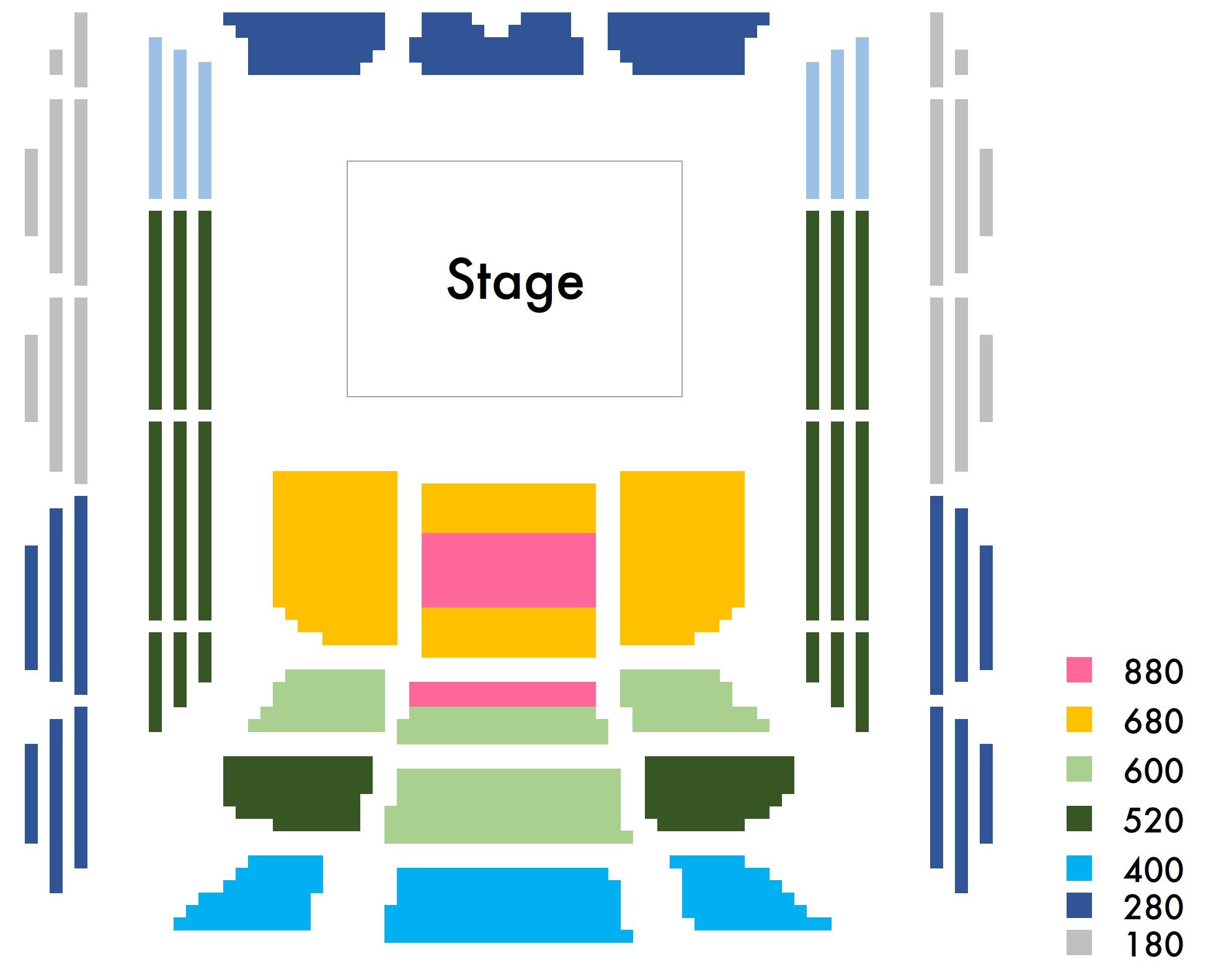