MOJOHAND, as Chinese Blues pioneer and the highest level of Blues musicians in China, founded by bassist Wang Zheng  and guitarist Wei Wei in the year of 2014 in Beijing, who has been visiting the Chicago and Mississippi coasts in the United States for Blues rooting. 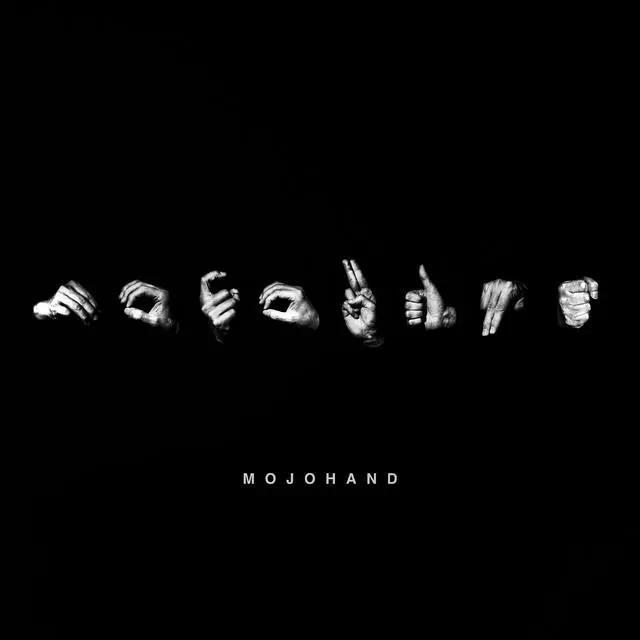 Convinced that Blues is the source of all modern music, MOJOHAND’s making the repertoire across the entire American Blues history, from Robert Johnson in Mississippi to Muddy Waters in Chicago; from Tennessee's Albert King to Texas's Stevie Ray Vaughan. Deeply rooted in the traditional Blues, at the same time MOJOHAND also relentlessly creates new Chinese Blues, actively organized and participated in various types of Blues concerts and music festivals and toured throughout the country, 2018/01/28 MOJOHAND invited by Blue Note Beijing (the world famous jazz club) and did very successful performance there, MOJOHAND’s debut album <Dark Blues House> was released on 12/29/2018 at “MusicSpaceBeijing”.

2018 just start, MOJOHAND as a warm-up band, along with the legendary “Three Grammy Award Nomination” American Chicago Blues Master Billy Branch and his band leader - has been assigned to “Chicago Blues Hall Of Fame” Japanese blues piano master Sumito Ariyo Ariyoshi , took “Billy’s First Tour in CHINA” From Beijing to Shanghai to Tianjin and Hangzhou …… They made seven wonderful show in the harvest of high praise, but also made great contributions to the dissemination and promotion of the blues music in the China! 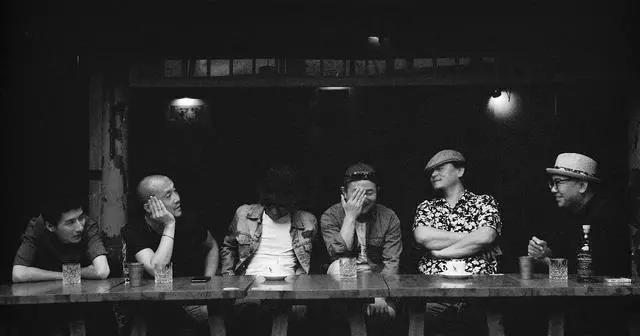