Mariah Carey, the one and only best-selling female artist of all time, is coming to China to perform her number ones and more for her Chinese fans. The pop legend will present her performance in Shenzhen on 22nd and Shanghai on 24th October 2018! 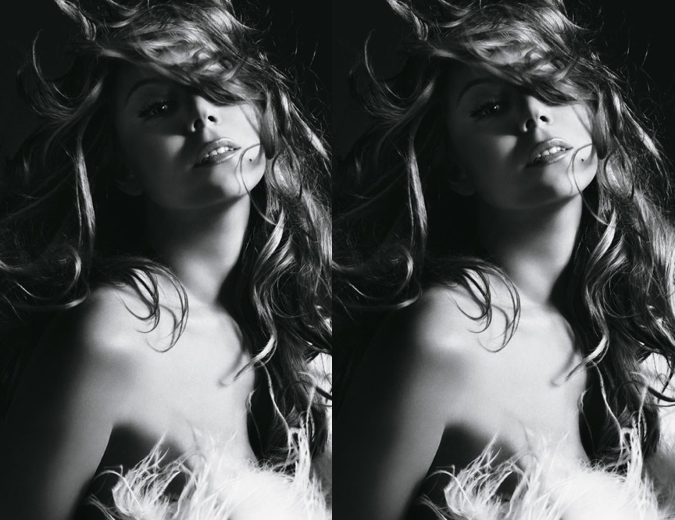 About Mariah Carey
Mariah Carey is the best-selling female artist of all time with more than 200 million albums sold to date and 18 Billboard Hot 100 #1 singles (17 self-penned), more than any solo artist in history. Mariah is a singer/songwriter/producer recognized with multiple Grammy Awards, 21 American Music Awards, Billboard’s “Artist of the Decade” Award, the World Music Award for “World’s Best Selling Female Artist of the Millennium,” and BMI’s “Icon Award” for her outstanding achievements in song writing, to name a few –with her distinct five-octave vocal range, prolific song writing, and producing talent, Mariah is truly the template of the modern pop performance. Mariah’s ongoing impact has transcended the music industry to leave an indelible imprint upon the world at large.
She made her entry into the world of independent film with her landmark performance in “Wise Girls” starring alongside Academy Award winner Mira Sorvino and Melora Walters. In 2009, Mariah was recognized with t he Breakthrough Performance Award at the Palm Spring International Film Festival for her critically acclaimed role in Lee Daniels’ “Precious.” Mariah went on to appear in Daniels’ stellar ensemble piece “The Butler” (2013). A Congressional Award recipient, Mariah has generously donated her time and energy to a range of philanthropic causes near to her heart including Save the Music, the Make-A-Wish Foundation, World Hunger Relief, and the Elton John AIDS Foundation, among many others. A tremendous supporter of children’s charities, both domestic and international, Mariah founded Camp Mariah in partnership with the Fresh Air Fund, a retreat for inner city children to explore career development.
About Live Nation Ltd
Live Nation Entertainment (NYSE: LYV) is the world's leading live entertainment company comprised of four market leaders: Ticketmaster, Live Nation Concerts, Live Nation Media & Sponsorship and Artist Nation Management. Live Nation currently operates across 10 countries and regions in Asia including China, Hong Kong, Indonesia, Japan, Malaysia, Philippines, Singapore, South Korea, Taiwan and Thailand.

FAQs
What time does the show start?
Wednesday, 24th Oct @ 20:00
Where is it?
Mercedes-Benz Arena
When will I receive my tickets?
We have not yet received an exact release date from the promoter, for big shows like this they often print the tickets out quite close to the show in an attempt to cut down on unwanted re-sellers.
Is there an age limit?
There is no age limit but children under 1.2m are not allowed to enter. ALL ATTENDEES NEED A TICKET.
How can I choose my seats?
Unfortunately, as this show is on pre-sale no company has access to the seating map yet. However, we always book the best seats available, and you will get good seats in your price range. Here is the seating map. 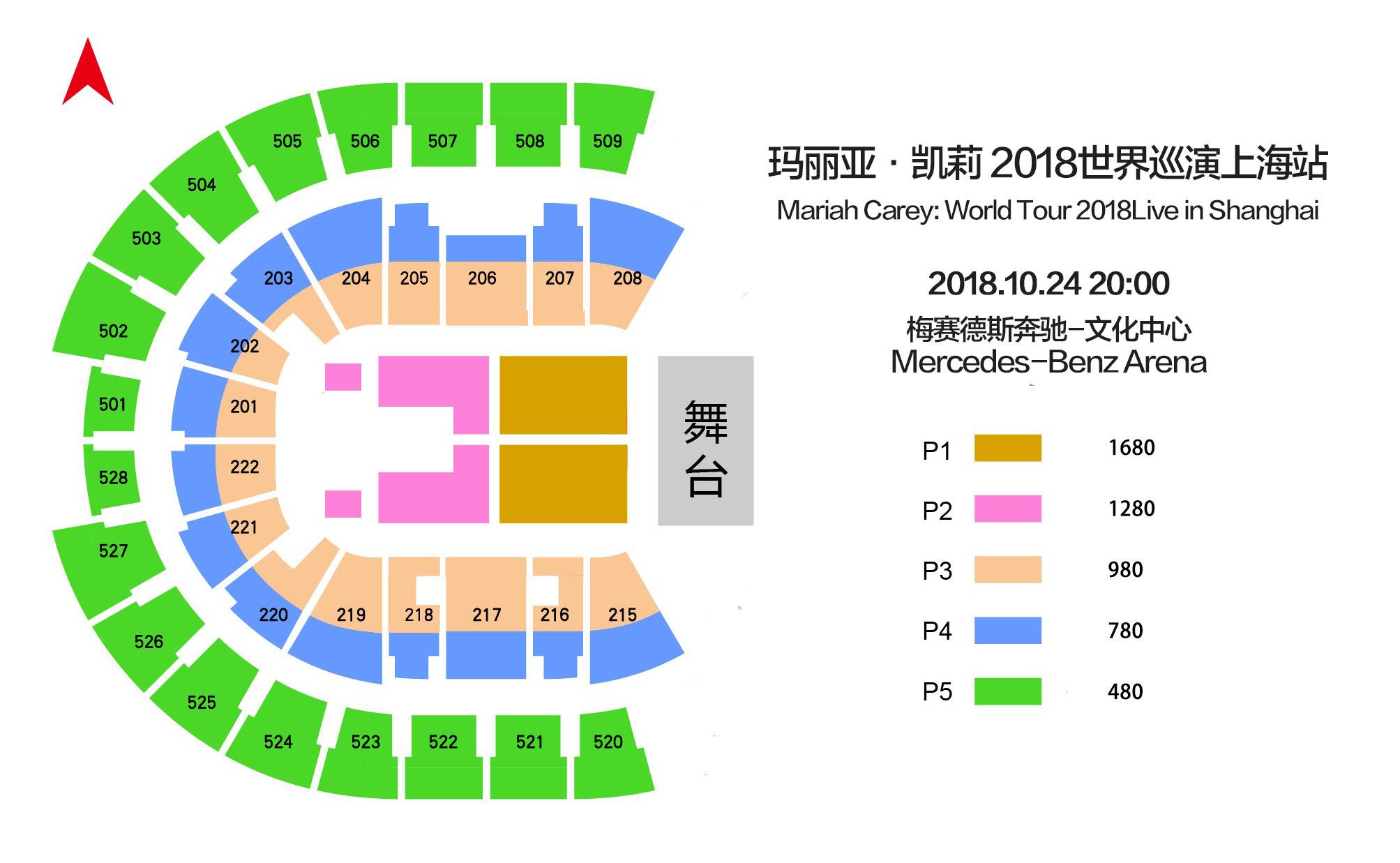