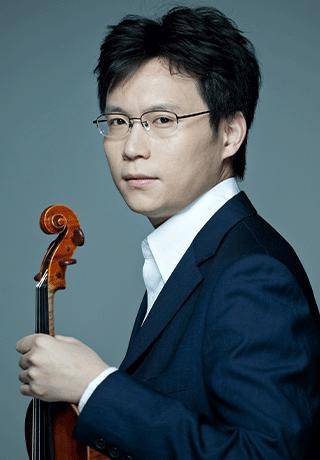 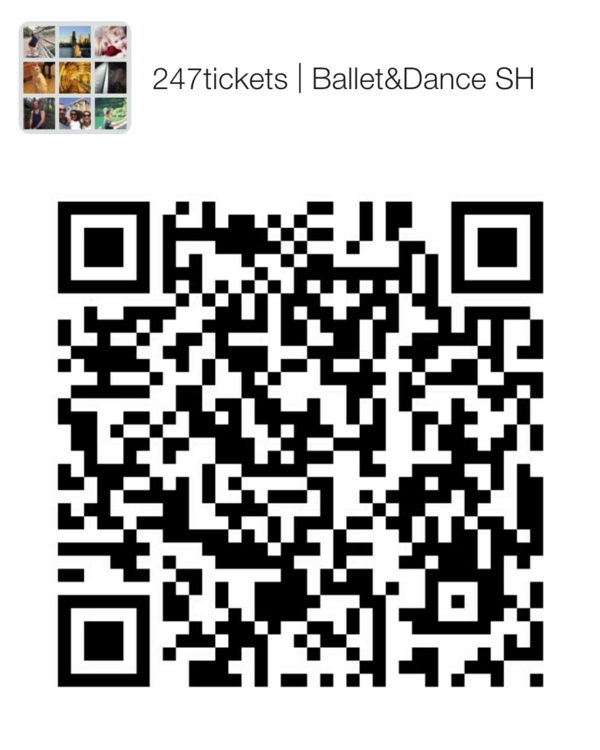 👉 Receive Tickets via Express Delivery
👉 Children Under 1.2m Not Permitted
👉 All Attendees Require a Ticket
👉 No Cancellation

Upon graduating in 1997 with excellent grades, Pei Li entered China National Symphony Orchestra, and in 2000 joined the newly-founded China Philharmonic Orchestra as Associate Concertmaster. Since then, he has been invited to record many pedagogical CDs for the violin and for chamber ensemble. He is also active as a soloist, performing among others Vivaldi's Four Seasons and Sarasate's Zigeunerweisen, to great acclaim.

Pei Li then furthered his study in USC Thornton School of Music under Alice Schoenfeld, where he also drew attention from Midori and Gil Shaham.

Since 2009, Pei Li was appointed Concertmaster of Shanghai Symphony Orchestra, taking part in tours in China and the 12-city North American tour with resounding success. 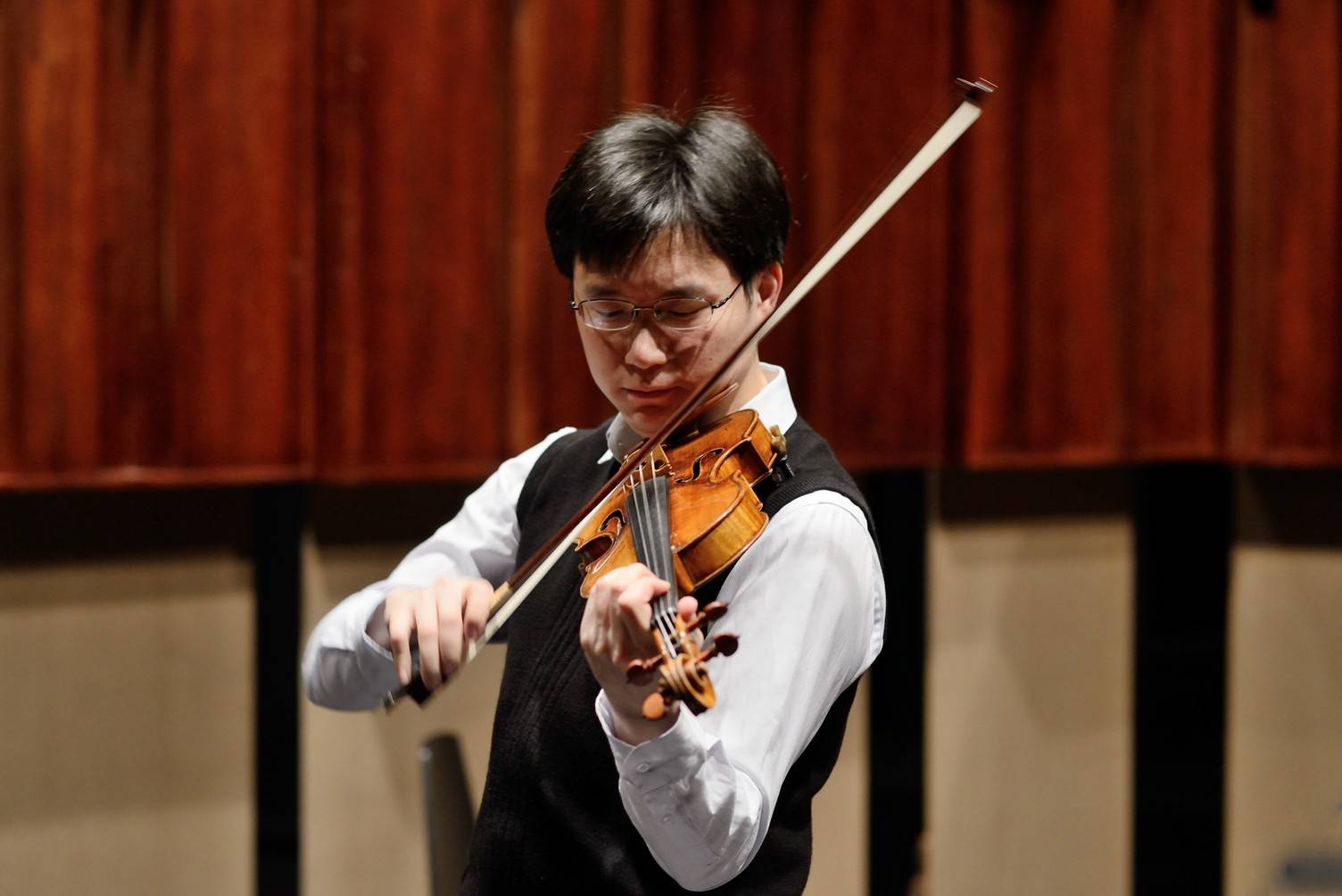 There is no age limit but children under 1.2 meters  are not allowed into the venue.