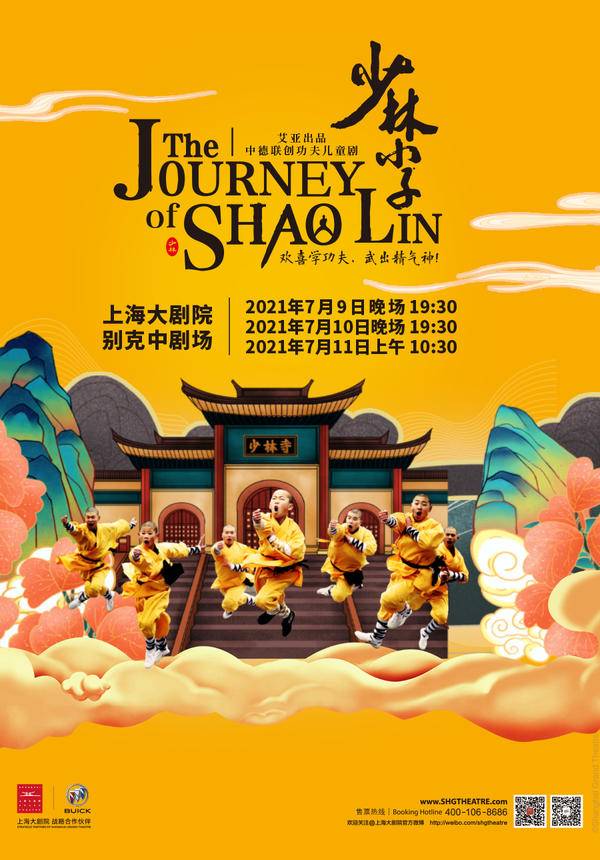 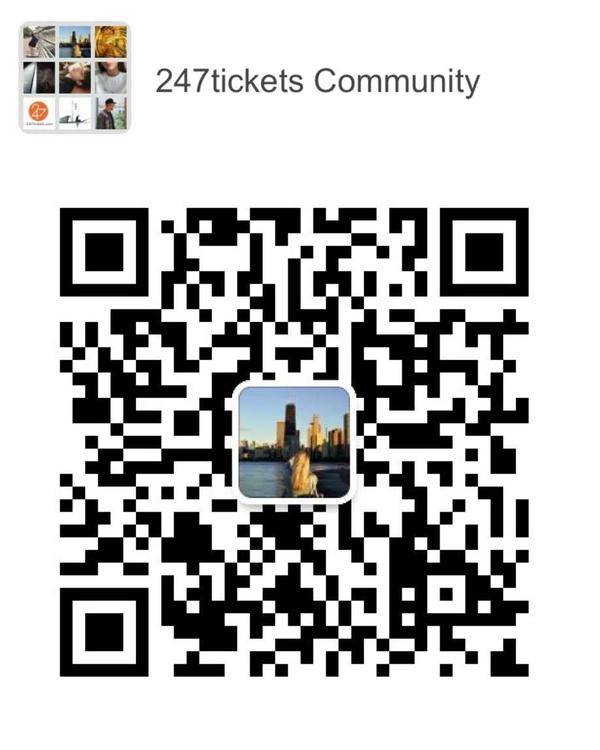 The Journey of Shaolin

A fantastic gongfu show which tells a funny story about learning Gongfu in Shaolin Temple.

Even if langauge is a barrier for this show, go to enjoy the amazing spectacle of this ancient Chinese martial art! 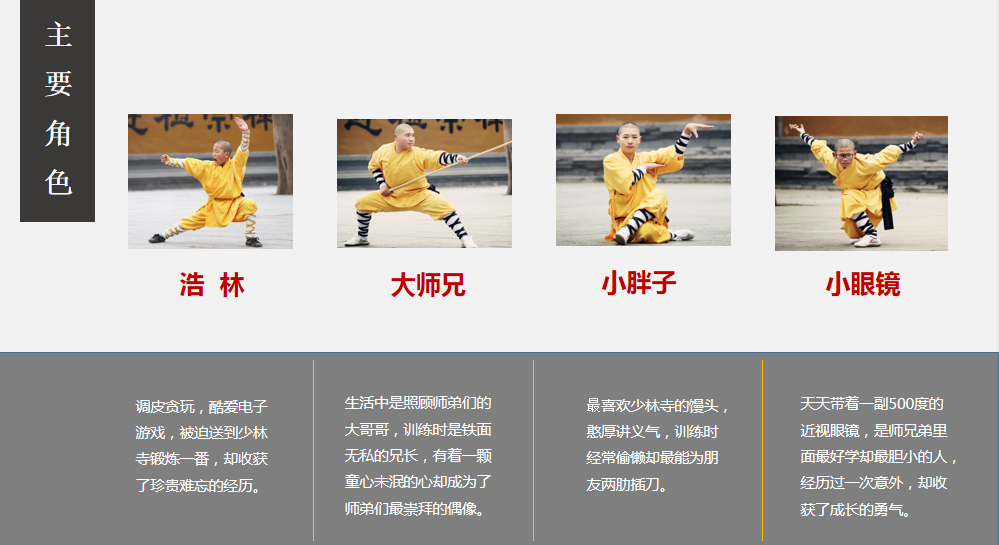 Shaolin Kungfu Performance Group, consisting of over 200 high skilled Shaolin martial monks, offers Kungfu performances for tens of thousands of tourists from home and abroad everyday. Besides, it has been invited to over 80 countries and regions around the world to conduct performance exchange. During which, many foreign national politicians graciously received the performance group: Mr.Jacques Chirac (French president), Sellapan Rama Nathan(Singapore president) , Lee Hsien Loong (Singapore premier), Polynesia president and Austria president, etc.

The performance group is also China’s first cultural group that performed in the Royal Theater of England, the Vienna Golden Hall of Austria and the New York Broadway of the USA. In addition, it is an cultural organization that possess the longest overseas performance duration, the most sessions and maximum foreign audiences. The performance group is the only one in China, which has the show nominated by both the Drama Desk Awards and Tony Awards (the top award in theater) of USA.

Enjoy with your family members!