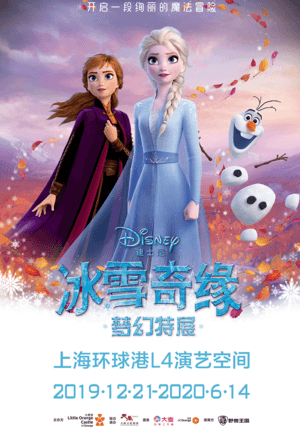 A “Frozen”- themed exhibition will kick off at Global Harbor Mall on December 12.

“Frozen” is a 3-D computer-animated musical fantasy film produced by Walt Disney Animation Studios in 2013. Inspired by Hans Christian Andersen’s fairy tale “The Snow Queen,” the film tells the story of a fearless princess who sets off on a journey alongside a rugged iceman, his loyal pet reindeer and a snowman to find her estranged sister, whose icy powers have inadvertently trapped the kingdom in eternal winter.

“Frozen” was met with extremely positive reviews from critics and audiences alike, with some film critics considering “Frozen” to be the best Disney animated feature film. 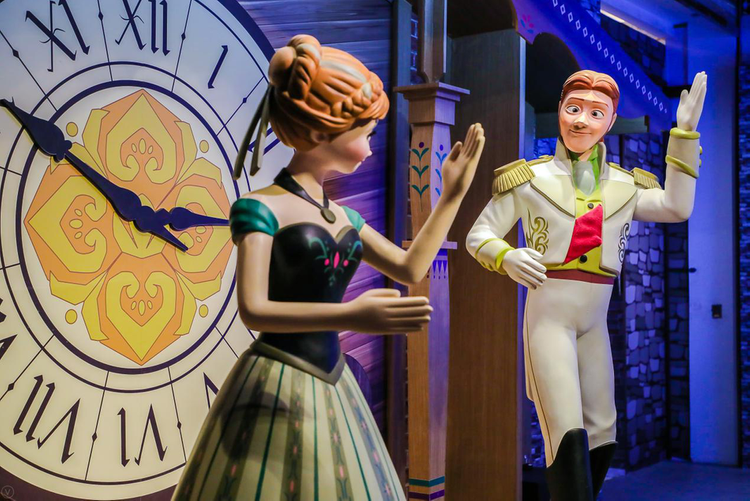 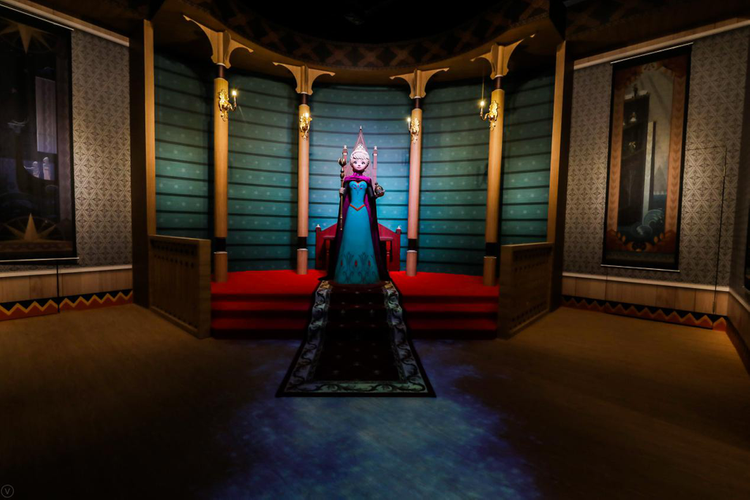 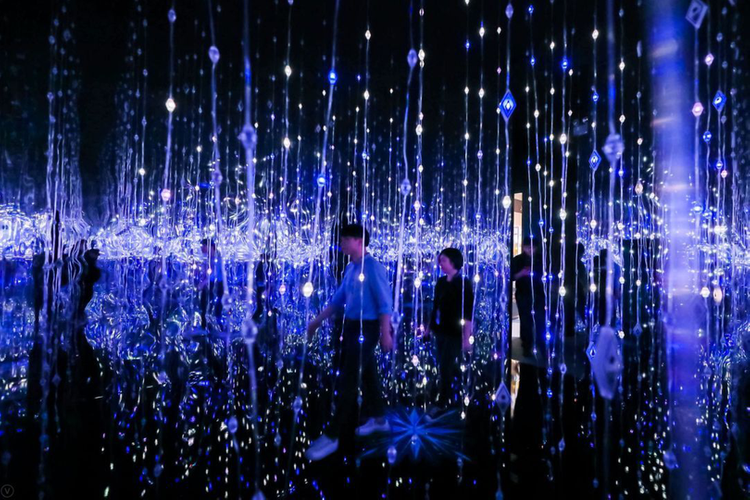 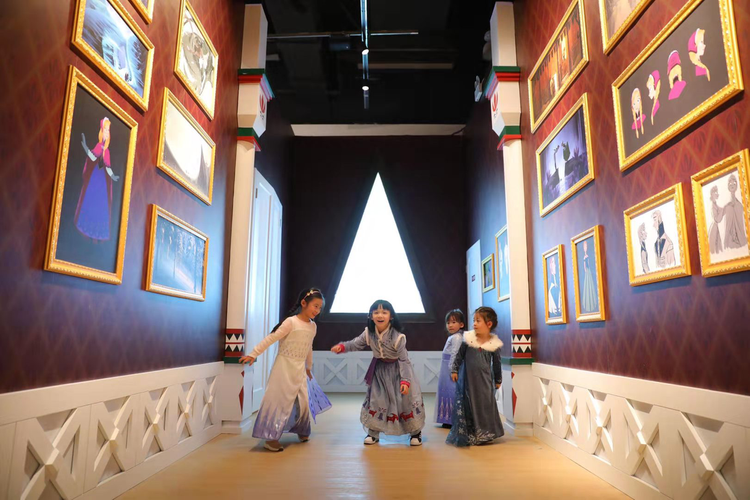 ⚠️You must show your Health Registration Code (sui shen ma) at the entrance.

See our article here on how to get a Health Registration Code if you haven't already got one.