Venue:
Mercedes-Benz Arena
1200 Shibo Da Dao, near Shangnan Lu Pudong Shanghai
Date:
5/2/2018
This ticket is only available as an e-ticket

“Fall Out Boy have always shown a flair for the dramatic, and their performance last night…no exception.” – Rolling Stone
“‘Champion’ is an anthemic track that already sounds like a stadium hit.” – Billboard
Hailing from Chicago, Fall Out Boy is an American alt rock band that has cemented their position as one of rock music’s biggest-selling bands, backed by their arsenal of top-ranked hits and albums.
YL LIVE is proud to announce that Fall Out Boy is bringing their MANIA Tour to China! The Multi-platinum Grammy-nominated rock superstars are set to perform live on 2 May in Shanghai! 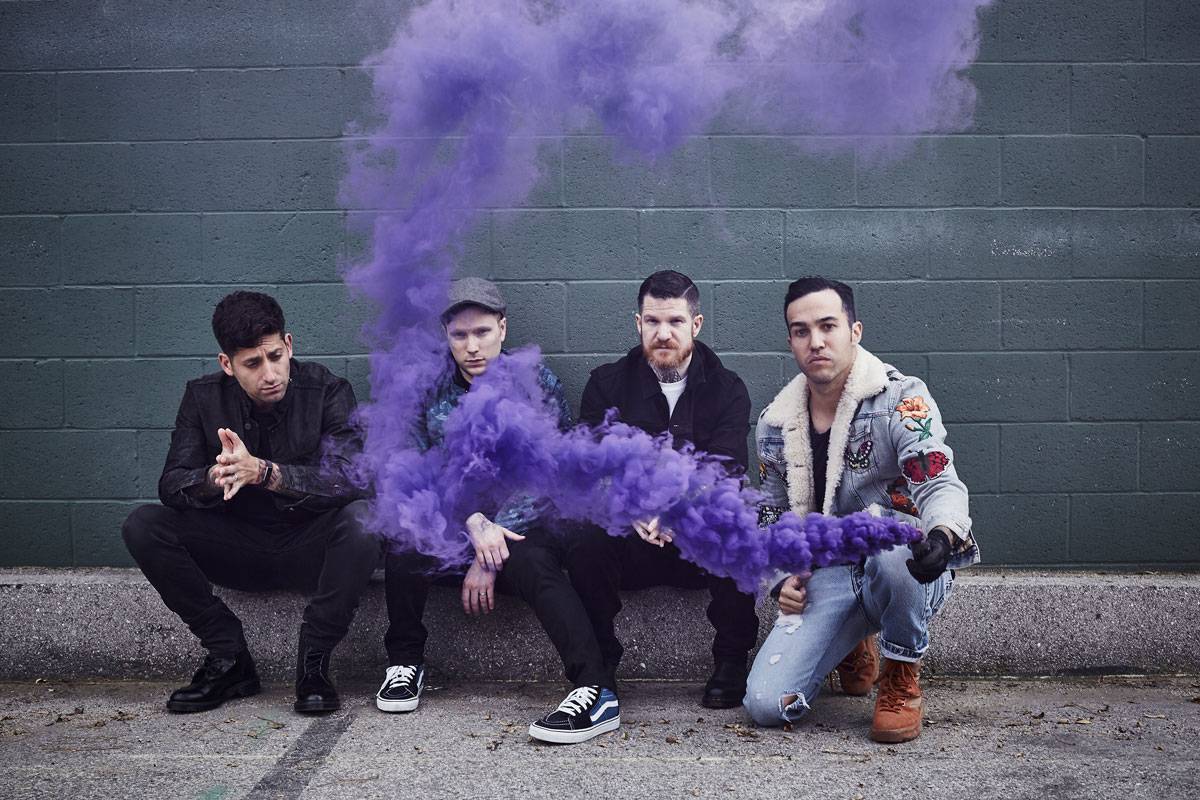 FOB (Fall Out Boy) currently consists of Patrick Stump (vocals/guitar), Pete Wentz (bass), Joe Trohman (guitar) and Andy Hurley (drums). These guys have had a ton of chart-topping hits over the span of over 12 years, including “Thnks fr th Mmrs” and “Uma Thurman.” 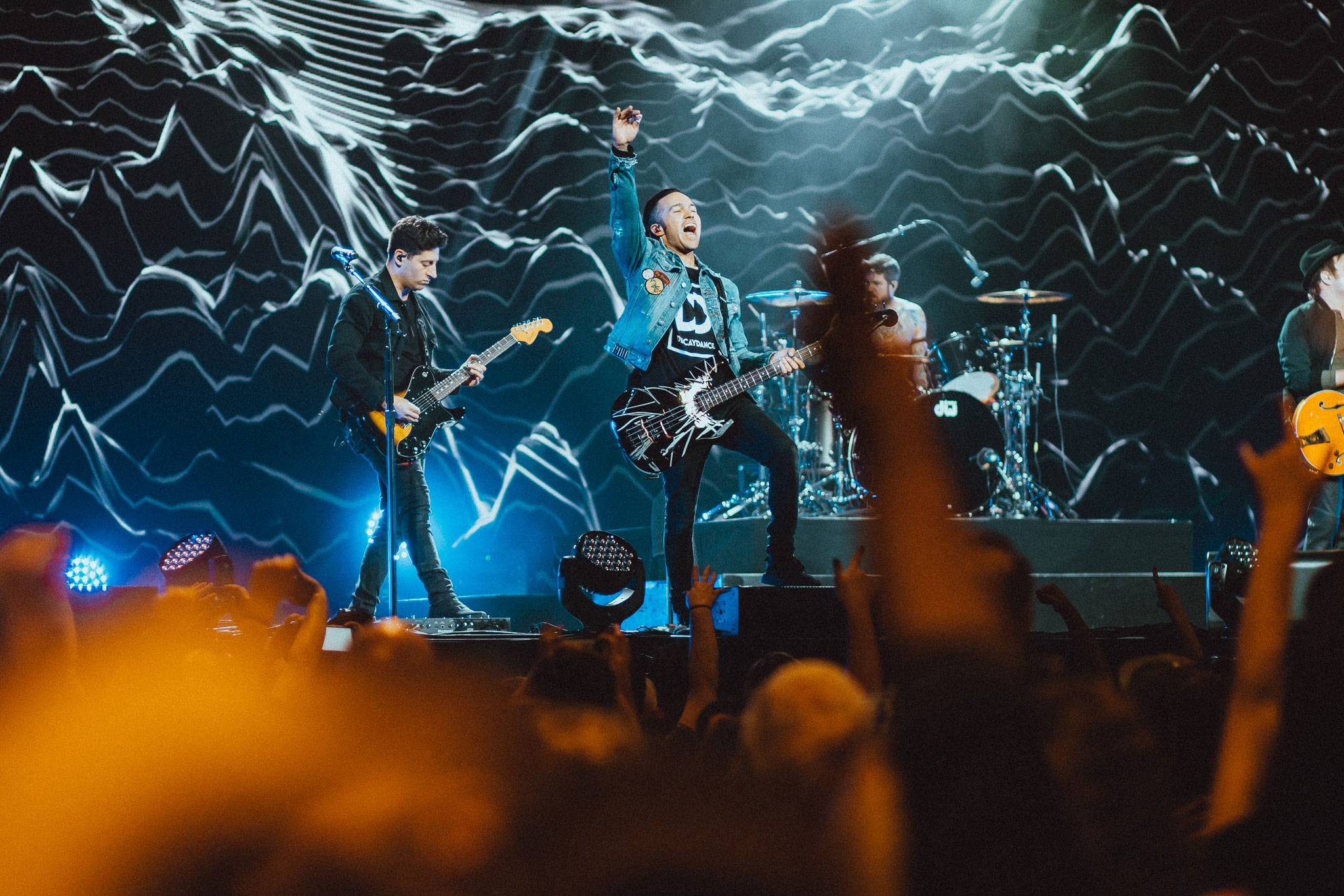 Now, the group is back bigger and better than ever with their latest album, Mania, which was released earlier this year. It debuted at No. 1 on the US Billboard 200, making it the band’s fourth No.1 album and their sixth consecutive top 10 album on Billboard! 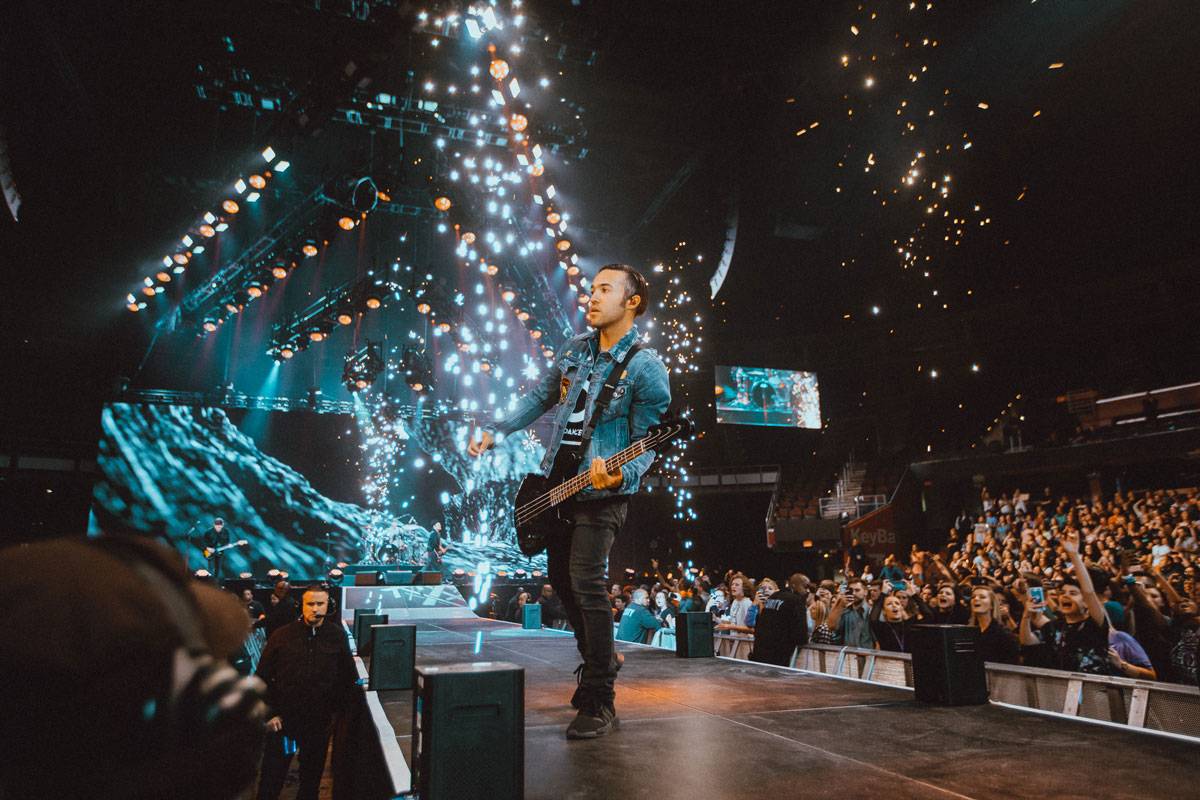 Don’t miss out on one of the world’s best rock bands!

When will I receive my tickets?
We have not yet received an exact release date from the promoter, for big shows like this they often print the tickets out quite close to the show in an attempt to cut down on unwanted re-sellers.

Is there an age limit?
There is no age limit but children under 1.2m are not allowed to enter. ALL ATTENDEES NEED A TICKET.

How can I choose my seats?
Unfortunately, as this show is on pre-sale no company has access to the seating map yet. However, we always book the best seats available, and you will get good seats in your price range. Here is the seating map. 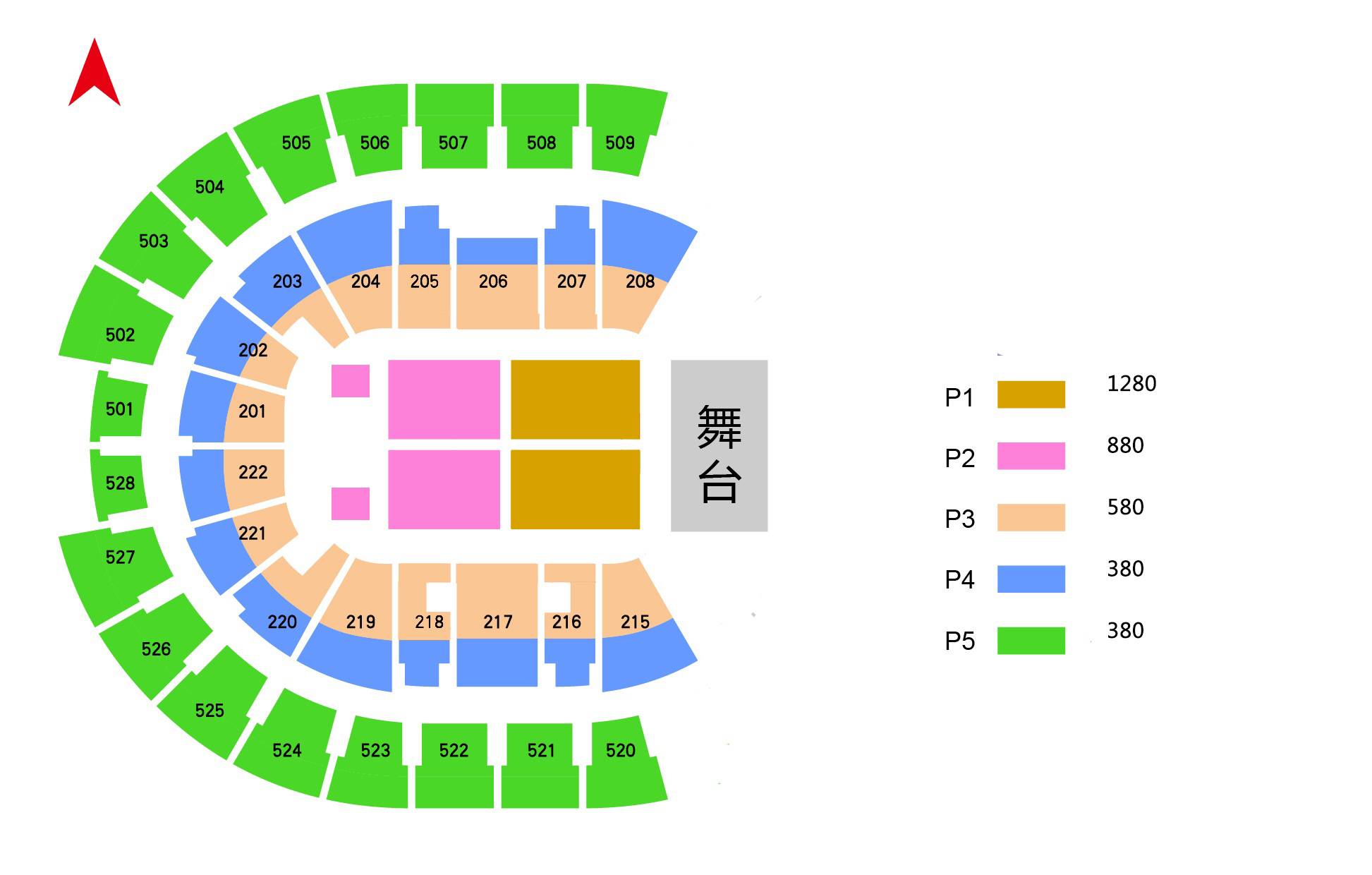 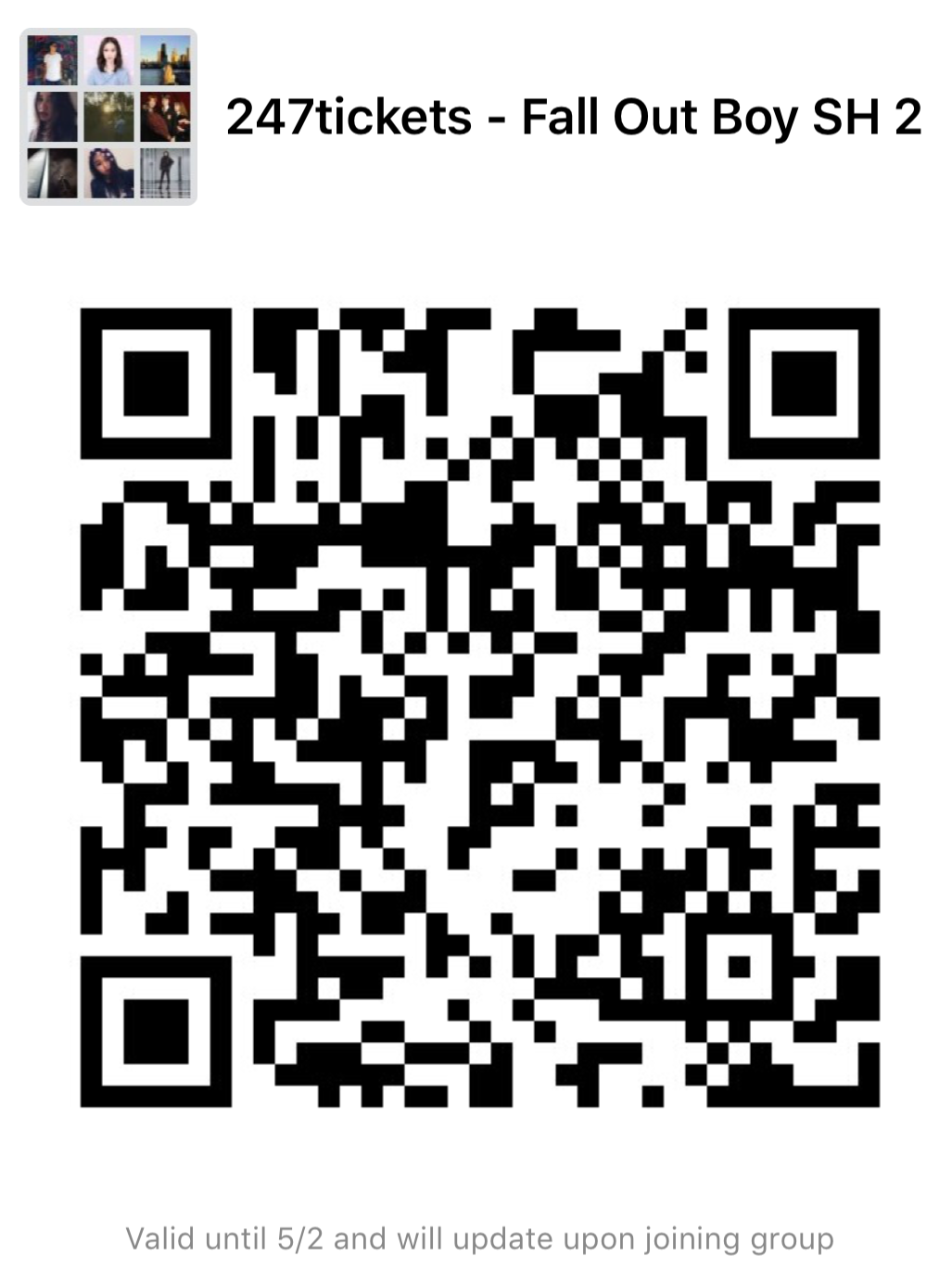 Venue:
Mercedes-Benz Arena
1200 Shibo Da Dao, near Shangnan Lu Pudong Shanghai
Date:
5/2/2018
This ticket is only available as an e-ticket