👉 Paper Tickets Delivery
👉 Each Attendee Requires a Ticket
👉 No Cancellation

When the night getting darker, I walk alone on the fading noisy street and enjoy the carnival alone under the neon light and stay alone in the familiar and strange room.

The night is silent for the diffusing thoughts. The night is noisy for hiding from the chaos.

The night is long and each individual crosses forming groups, just like the stars embracing each other.

Now, I stare at the sky and saying slightly “good night”. 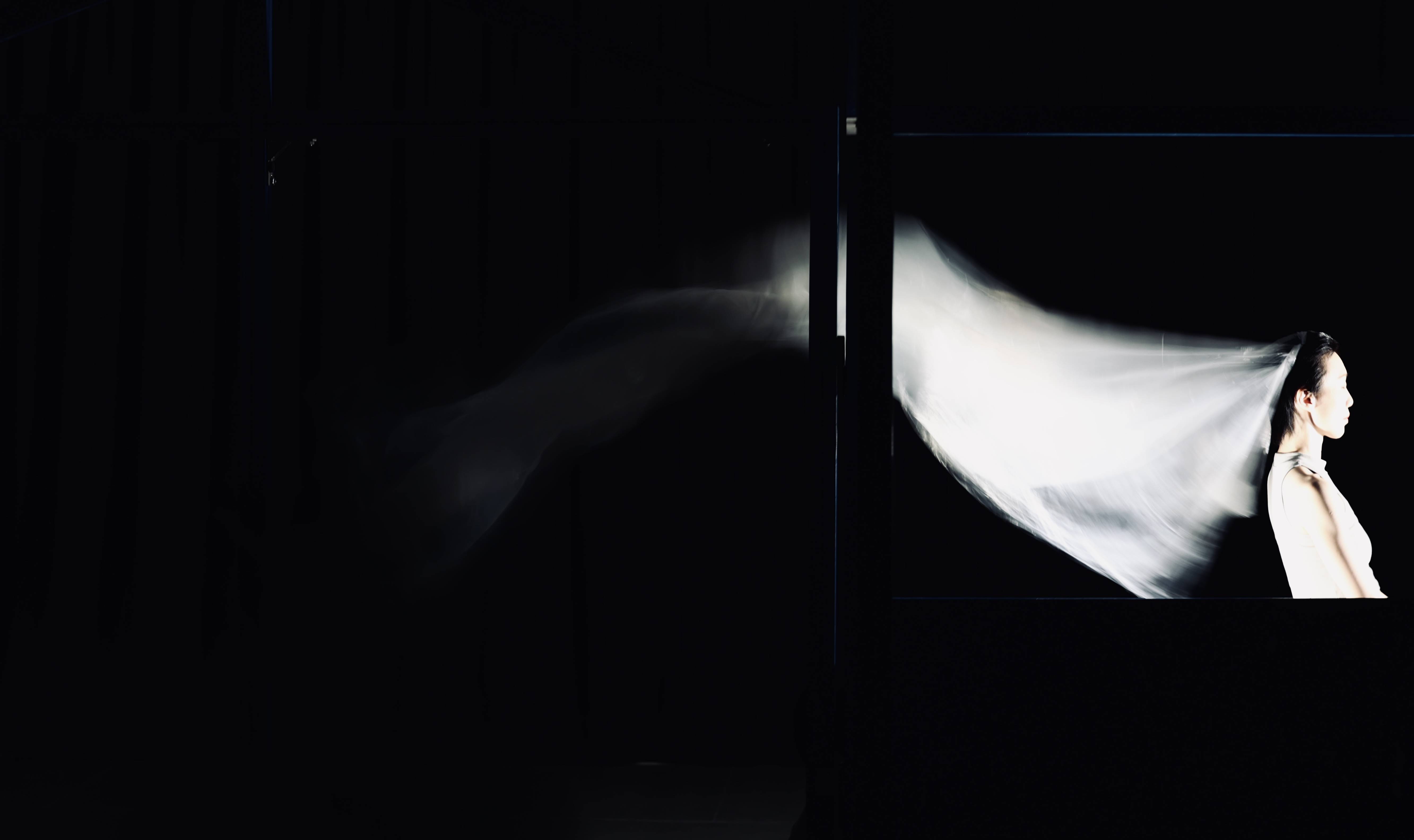 The modern dance If, Dreaming before 'Goodnight' takes the emotion between men and women as the main line, capturing the story, memory, dream or fantasy of reunion and departure, and manifesting a fluid, recurring, interlocked and surreal space of consciousness. It will be explained from four dimensions below. 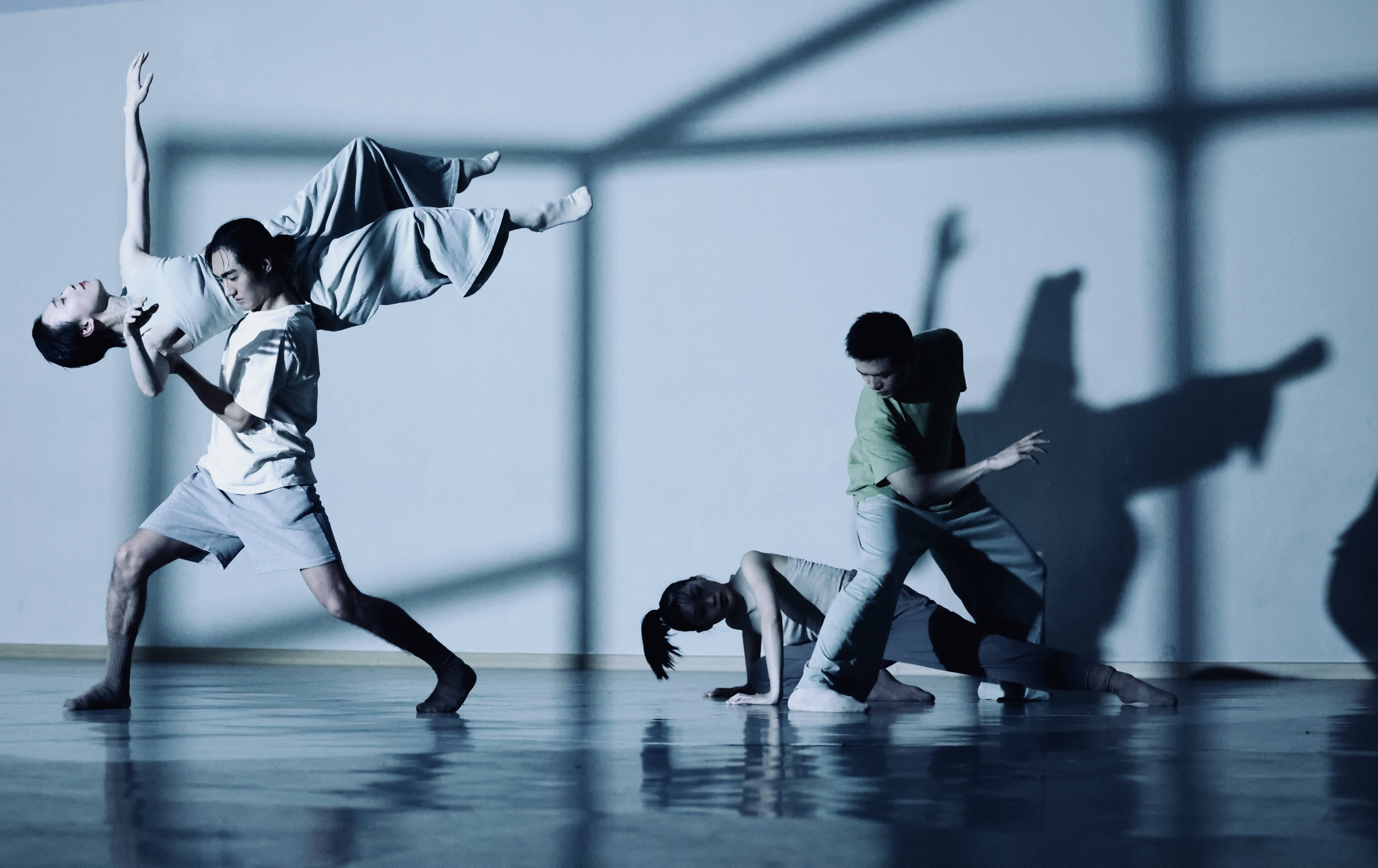 Space: the characters appear and move in and out of the white house, creating their own trajectories and symbolic meanings. A white curtain separates the house and people, showing the visual effect of virtual and real. The setting and people are separate from each other but latently linked with each other. 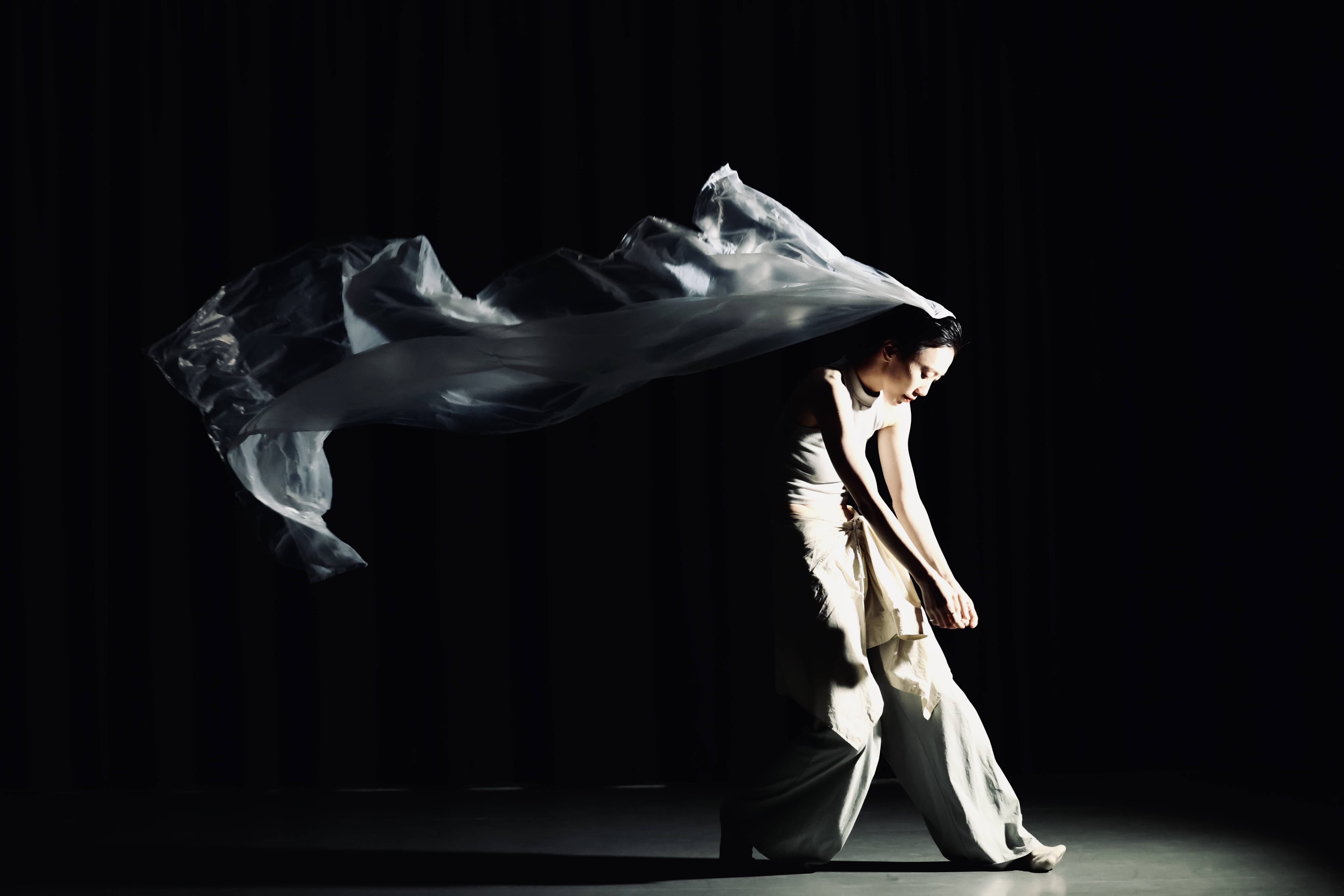 Time: The narrative of the work will deviate from the linear development of time. It breaks the time orders and cuts it into pieces, crossing in each space. A thing happens as a shot flash or fades in and out. The links between them are like bell pendulous from the starting to the end then back to another starting, and repeating again and again. 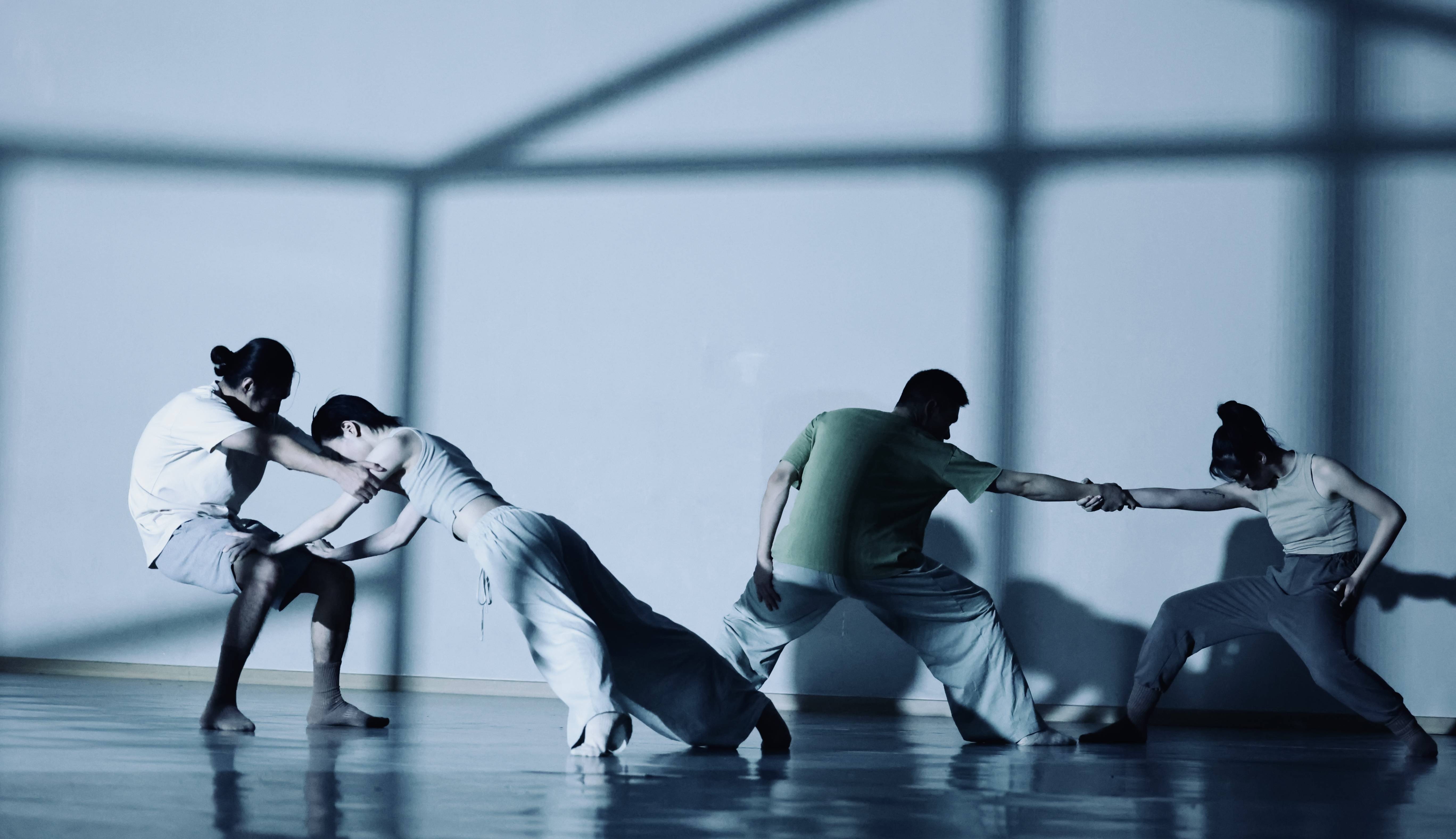 Virtual and real: the work tries to blur the line of virtuality and reality, giving a multitude of significances and a diversity of metaphors to a single thing.

The settings and scenes such as the house on the stage are real and tangible, but a scene can exist in real space or only in the consciousness of the characters in the story, or it can be symbolic, or all above.

The fragmentation, collapse, rupture and piecing-together of time make the real world question the rationality of its existence, but in the fantasy land with their own logic, such as consciousness and dream, everything will be manifested in an absurd and reasonable way. However, in all possibilities, the flow of emotion and consciousness is real and at present.

The title has 65 letters. At the first slight the audiences may not remember anything but these words can permeate into their familiar consciousness and flash during their watching. They can get their own stories by remembering the words.

The piece aims to show each scene in real and complexly, touching the audience with emotions and recalling their own experiences and memories. It leaves the right of talking and thinking to the audiences. It’s like a mirror where everyone can see themselves and get different answers. 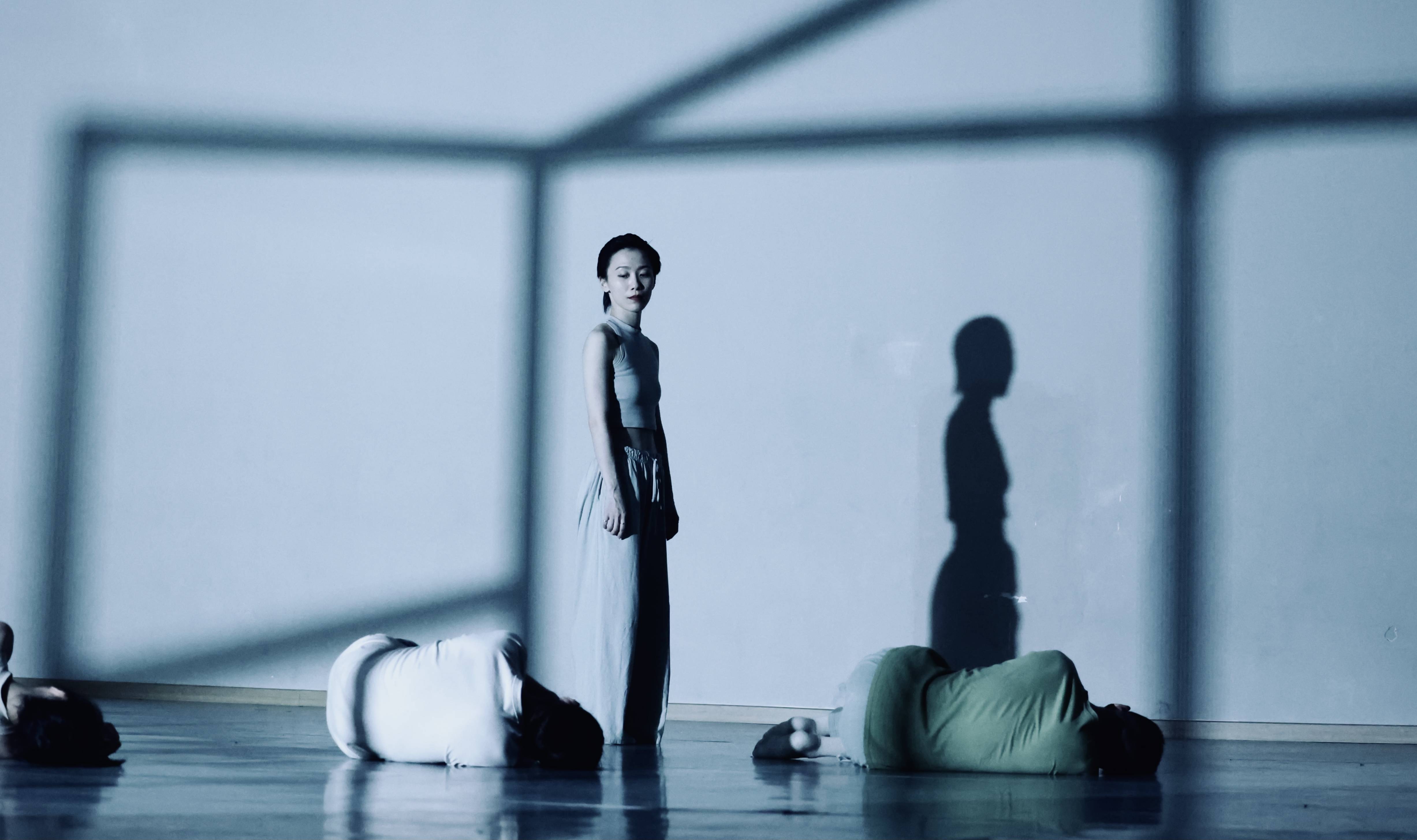 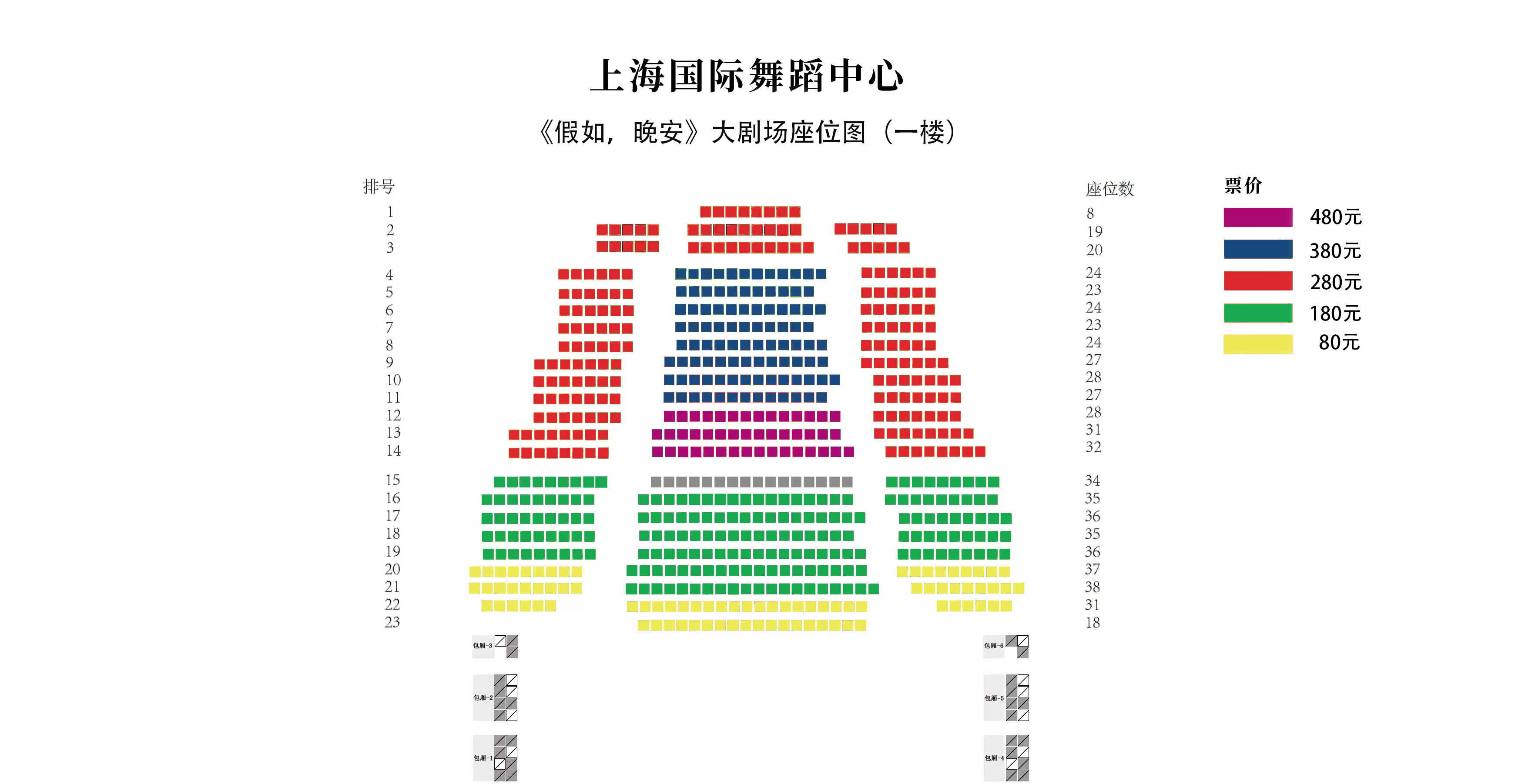