The dance drama "Crested Ibises" is inspired by the endangered wild creature of the same name. The crested ibis, a beautiful and precious creature symbolising happiness and auspiciousness, is known as the "bird of good fortune". Long ago in agrarian societies, people lived in harmony with the crested ibis as good friends and companions. In 1981, the endangered species reappeared in China when Chinese scientists discovered seven wild crested ibises in Yang County, Shaanxi Province. Today, with the increasing consciousness and meticulous care in China, Japan, Korea and Eastern Siberia, crested ibises are exhibiting auspicious signs of revival. 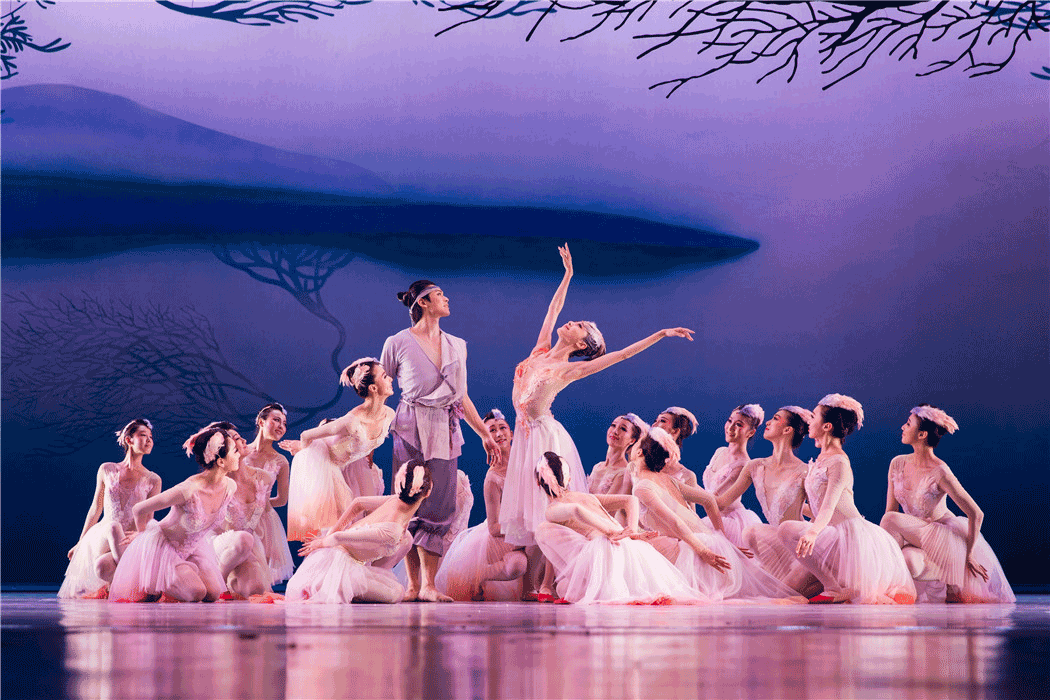 "The work is one of the dance theatre’s most frequently performed productions, hailed for its artistic achievement and its tribute to Sino-Japanese efforts to save the crested ibis from extinction.

According to Chen Feihua, Shanghai Dance Theater’s director, the birth of the dance drama took four years. The creative team paid several visits to Shaanxi’s Yangxian County and to Japan’s Sado Island to study the birds’ habits and movements.

The dance production is built around the theme of environmental protection. At the beginning of the story, man is co-existing peacefully with ibises. Then the bird begins to succumb to the degradations of urbanization, starkly facing extinction.

Chinese traditional dance gestures are used in upper body movements, while ballet and Western dance elements feature in the footwork.

Chen said the crested ibis in the performance is bright but fragile, filled with human emotions. The work encourages mankind to face up to the responsibility of caring for the natural world.

“We are not the only residents on the earth,” he said. “We should respect and make space for other creatures, and protect our common environment.”

“Crested Ibises” premiered in Japan in October 2014. It was so popular that it was performed in 19 cities across Japan the following summer. Since then, more than 250 performances have been staged in China and around the world." 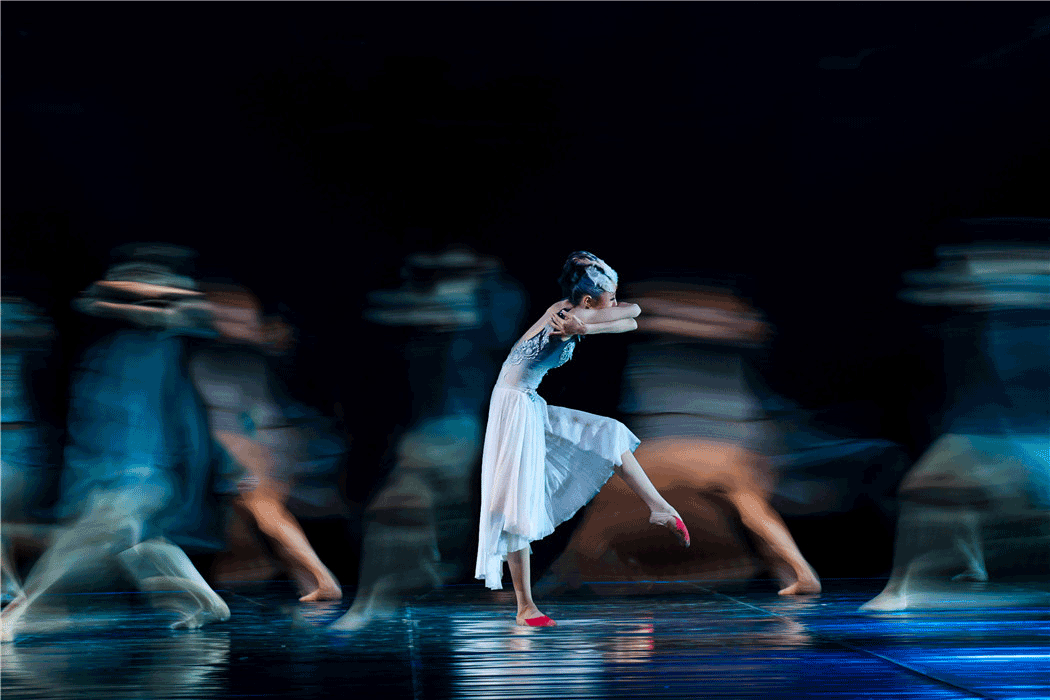 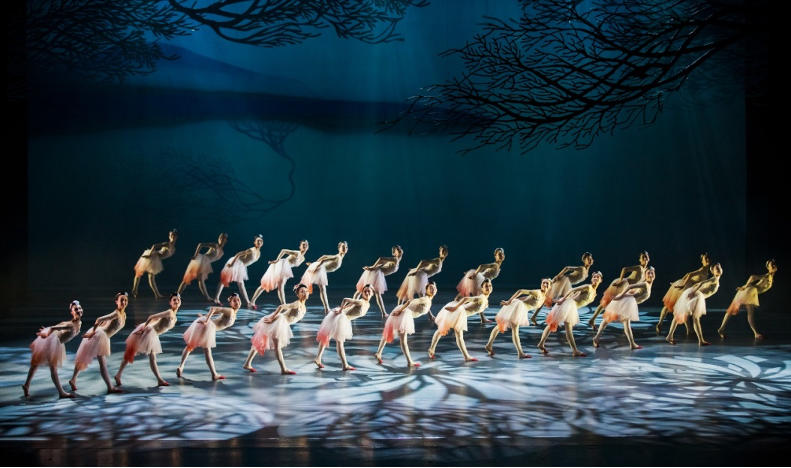 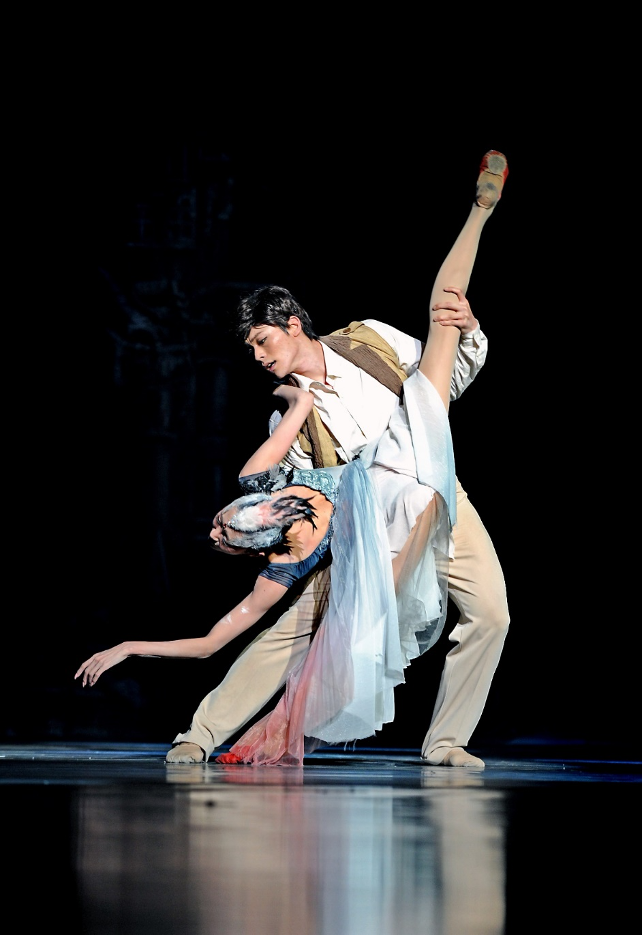