“LOBSTER LAND is my creative universe where my lobster persona lives in freedom.” — Philip Colbert

Lobster Land will include the large-scare Hunt paintings and sculptures that collectively reflect the hyper saturation of pop culture and imagery consumption.

PHILIP COLBERT was born in Scotland. He lives and works in London. Graduating from the University of St Andrews, Colbert is inspired by early Pop painters such as Richard Hamilton, Roy Lichtenstein and James Rosenquist. The artist explores the patterns of digital culture and its relationship with the art historical dialogue. By crossing high art themes from old master paintings and contemporary art theory with everyday symbols of contemporary culture, his works are narrated through the eyes of the Lobster alter ego. Championed as a contemporary pop master by prominent art world figures such as Charles Saatchi and Simon de Pury, Colbert has collaborated with luxury brands such as Rolex, Montblanc, Christian Louboutin, and COMME des GARÇONS.

Described as “the Godson of Andy Warhol”, Colbert continues the pop art dialogue with his multidisciplinary approach by referring the epic narratives and heroic configurations of the Old Masters, from Reubens to van Dyck, while presenting topical themes around digital media and contemporary consumer imagery. As curator Svetlana Marich notes, “artistic endeavours are quickly copied, co-opted and commodified into superficial faux-cultural entitles which briefly trend before their likes fizzle out and the hive mind of the internet moves onto something new. Colbert’s work not only acknowledges this strange phenomenon, but circumvents it entirely. He inverts the trend, commodifying this fast-paced disregard for imagery and genre into frenetic pop-culture landscape rife with symbolism and satire.”

Trevor “Trouble” Andrew, aka Gucci Ghost, is a multi-disciplinary Artist, based in Los Angeles, CA. He is internationally known for his raw street aesthetic and pop art sensibility. Trevor’s recent work explores our relationship with consumer culture, bending the perception of what is “real” and what is luxury.

In 2013, Trevor began tagging the streets of Brooklyn, New York with a personalized vision of the iconic Gucci logo. He transformed everything around him to Gucci by repurposing discarded objects and clothing, extracting the power of the brand identity. This work quickly garnered a substantial online following and led to an invitation from famed Gucci creative director Alessandro Michele in 2016 to partner on designs for the iconic Milan based fashion house. As a result of Trevor’s collaborative work, the collection has become a major global success story that has helped bolster the brand.

Trevor’s fine art and fashion influence is recognized worldwide. His last show at the Milk Gallery in New York City attracted over 10,000 visitors during the month-long exhibition. 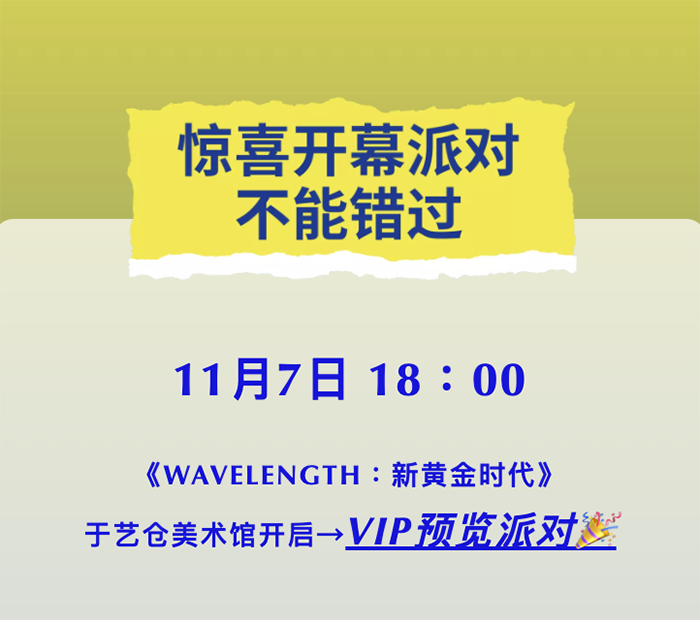 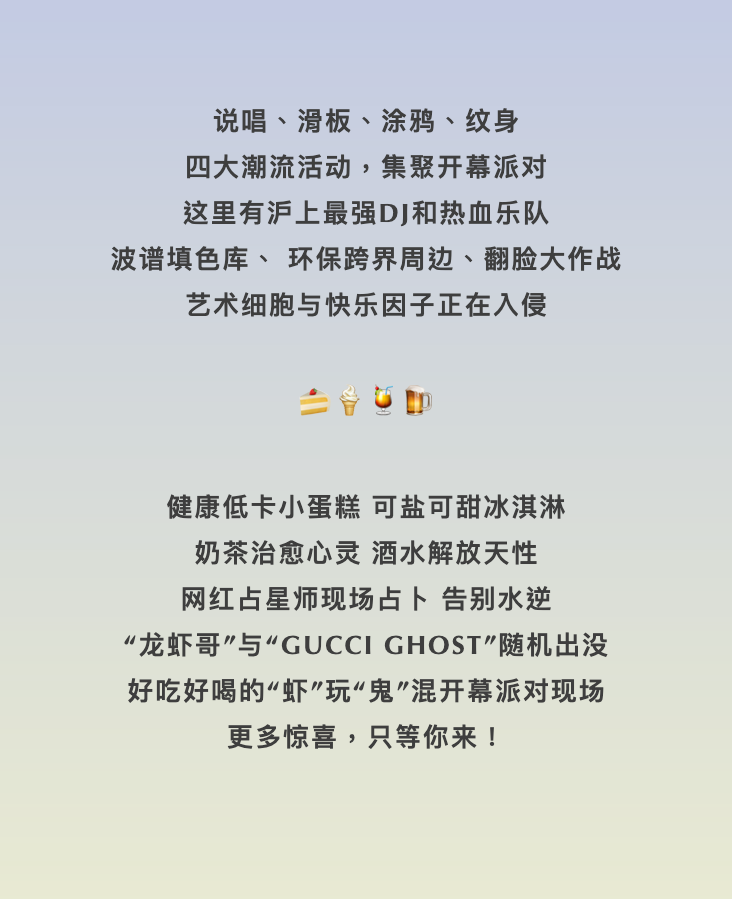 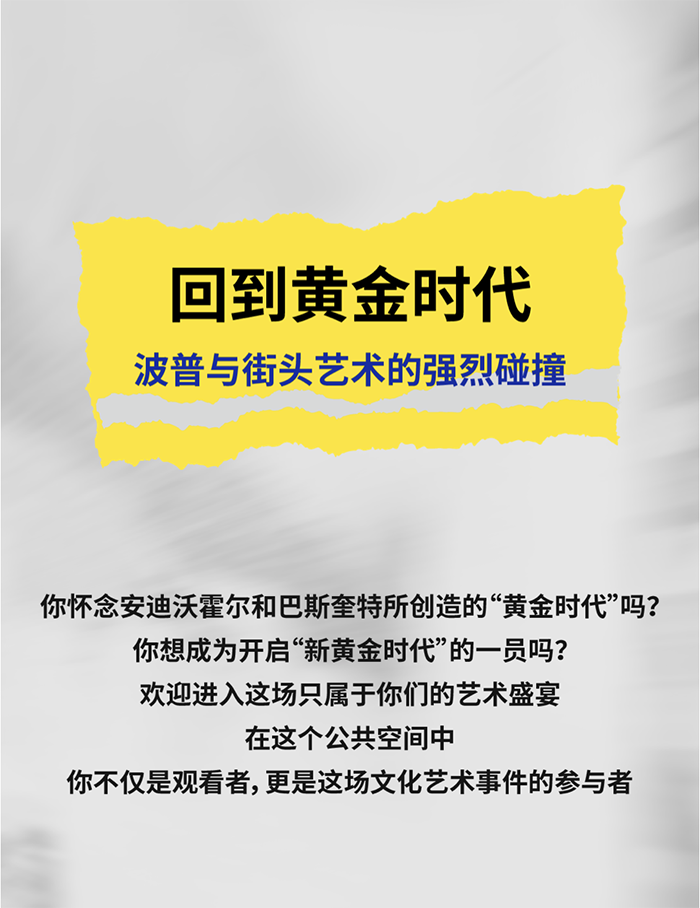 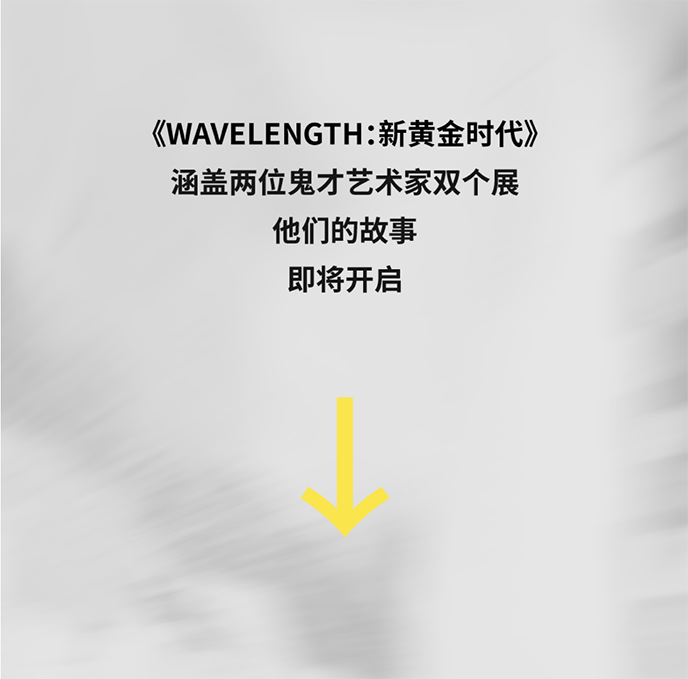 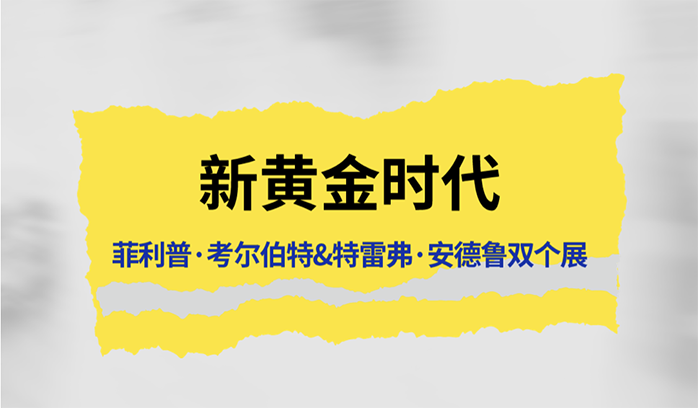 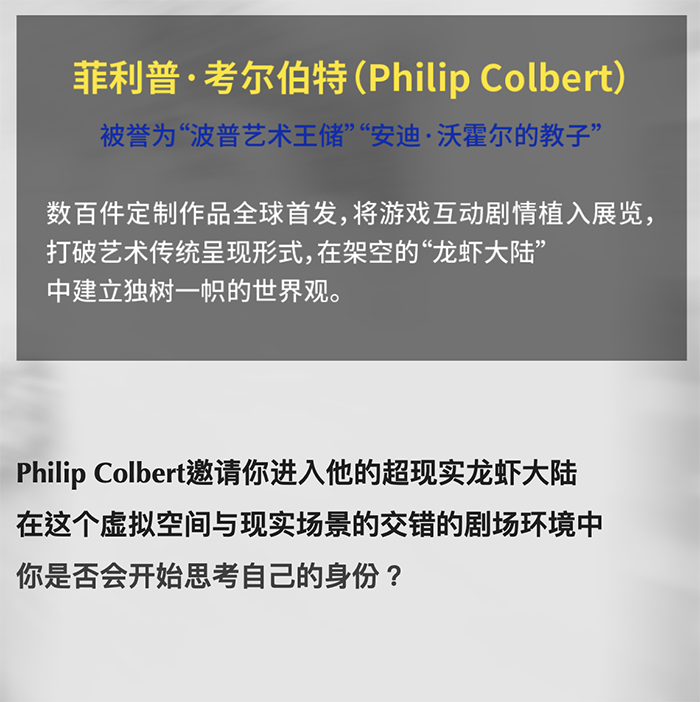 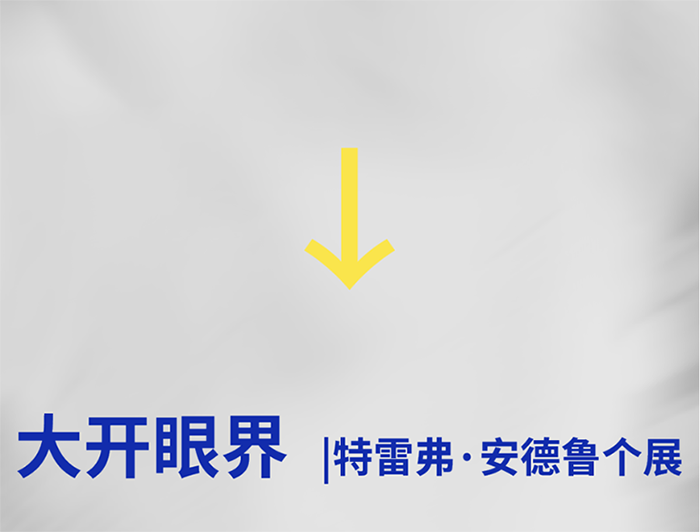 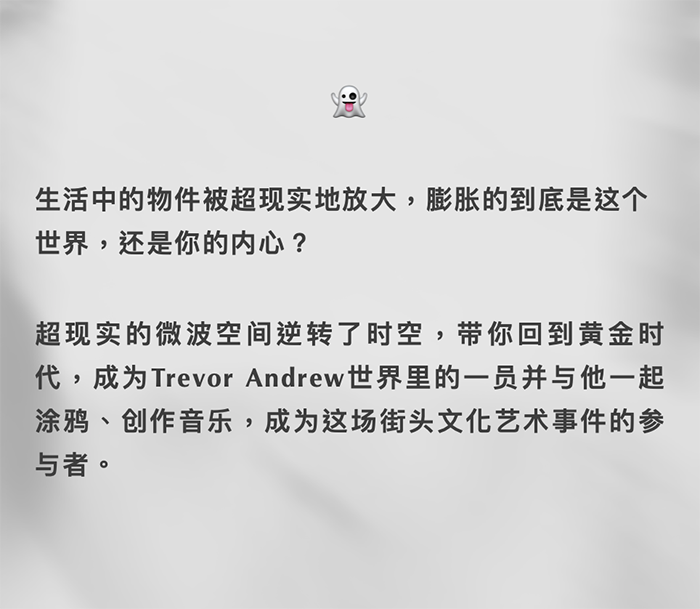