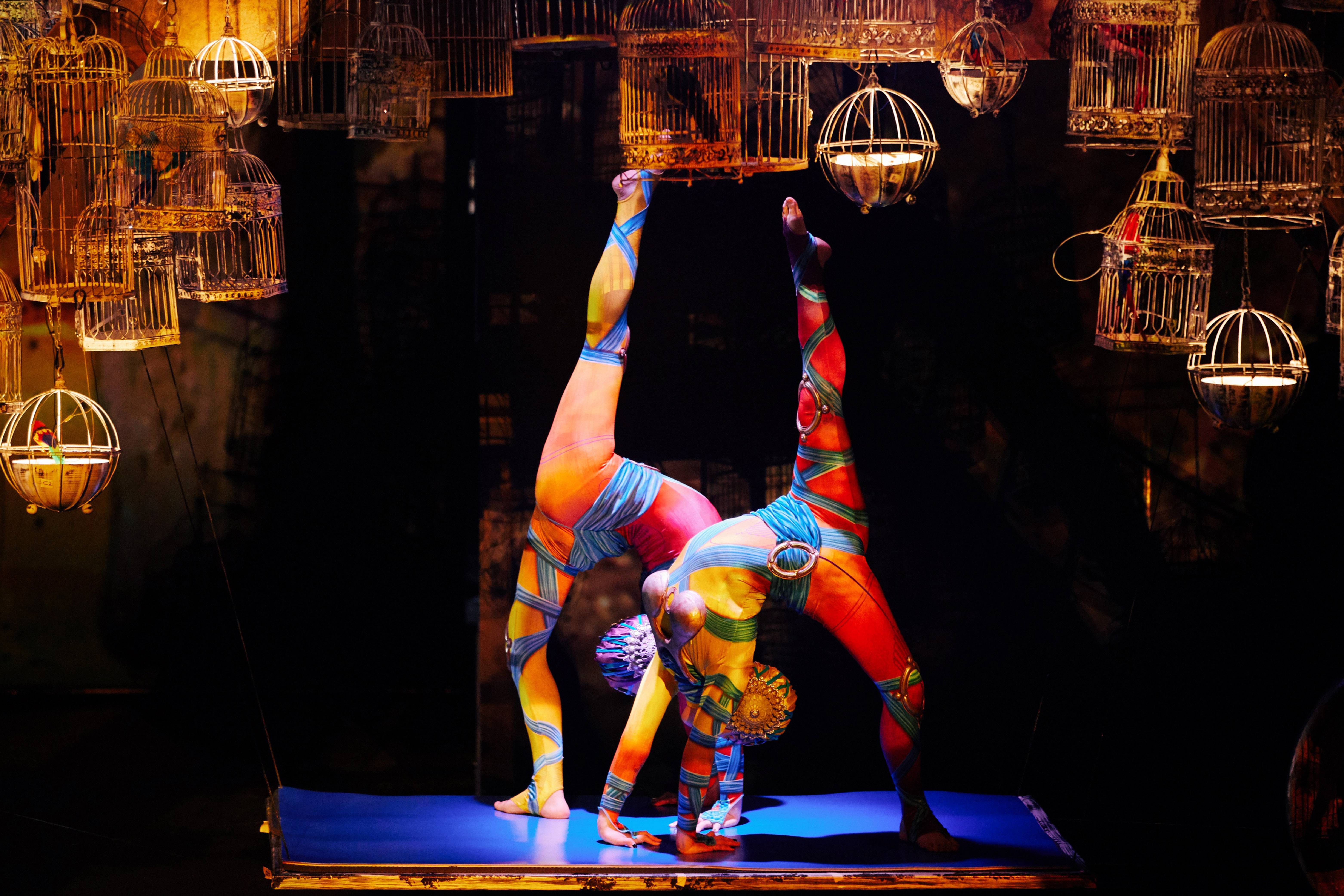 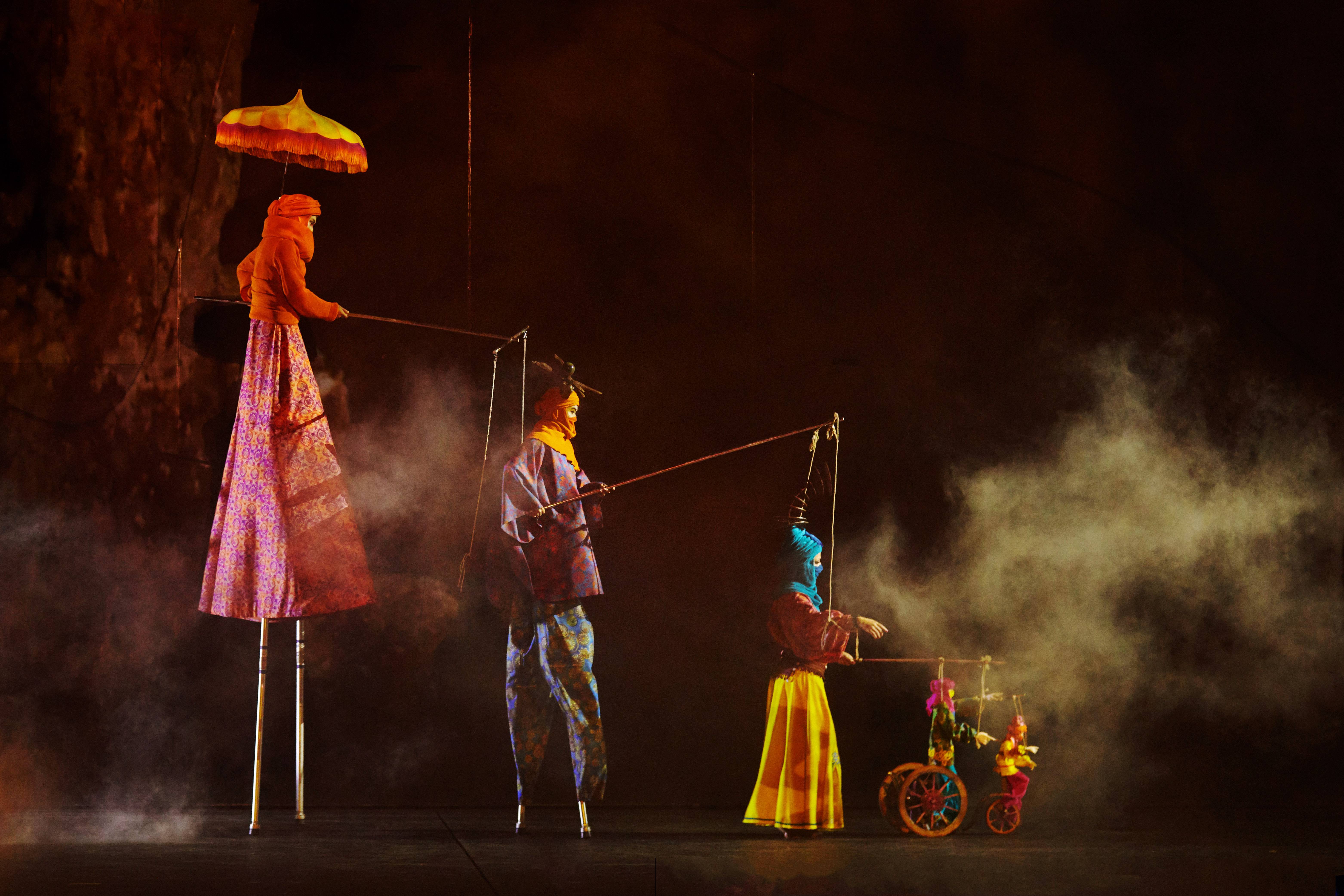 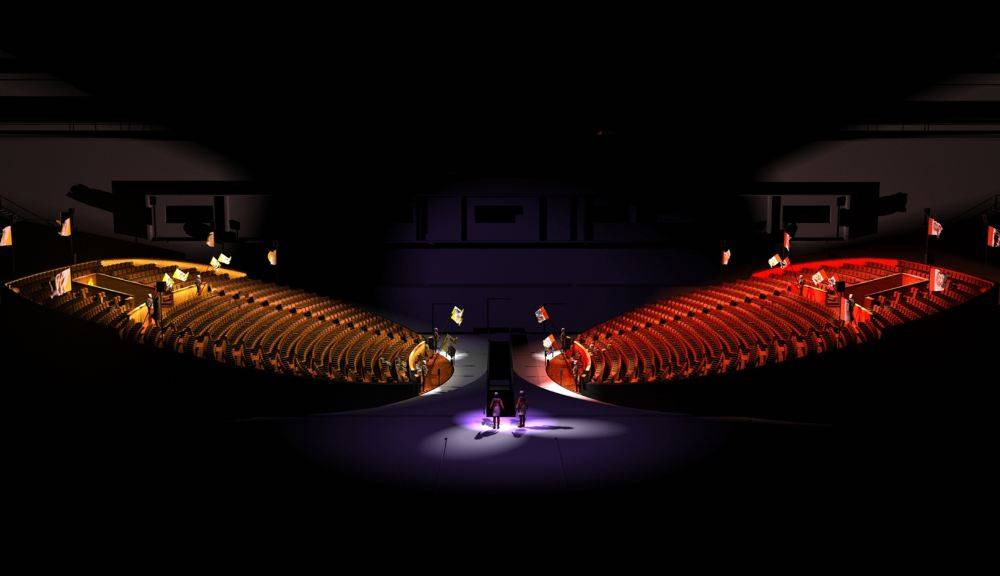 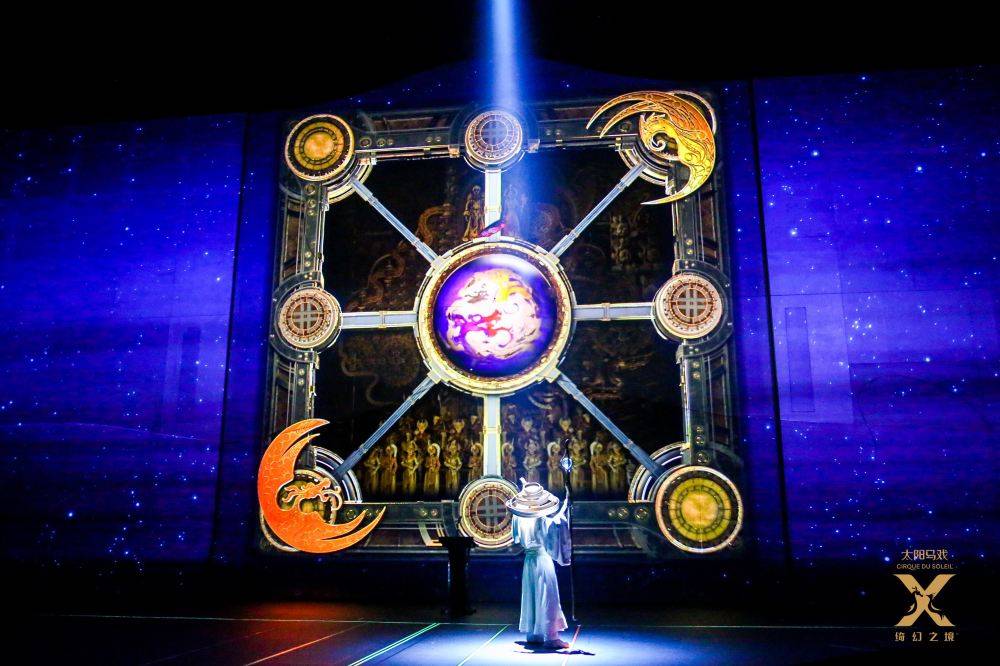 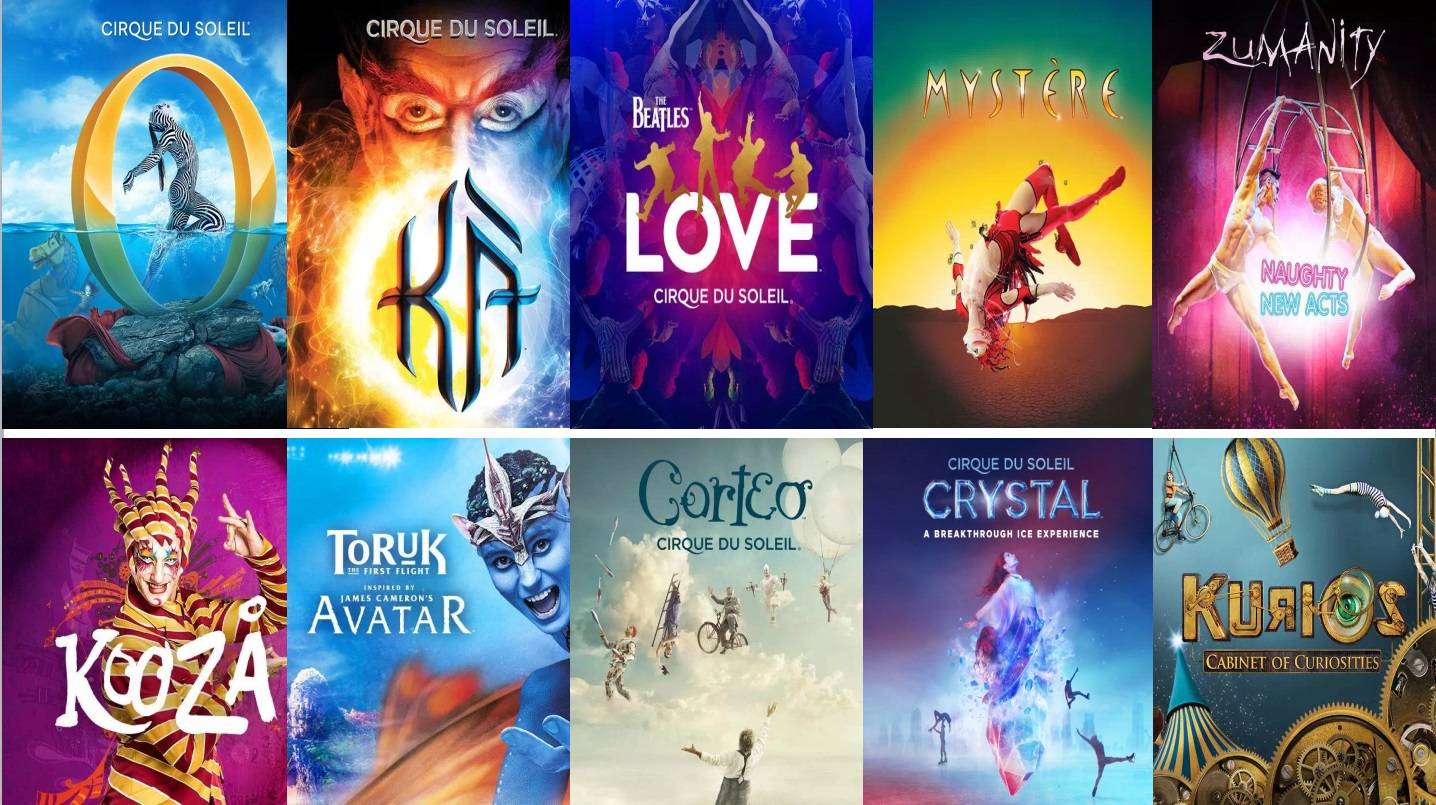 How do I collect my tickets?

Please bring your ticket QR code and the passport you used to make this purchase, to the venue box office to collect your physical tickets before entry.

Child below 1.2m need to buy ￥100 entry ticket with no seat at the theatre, above need to buy standard ticket 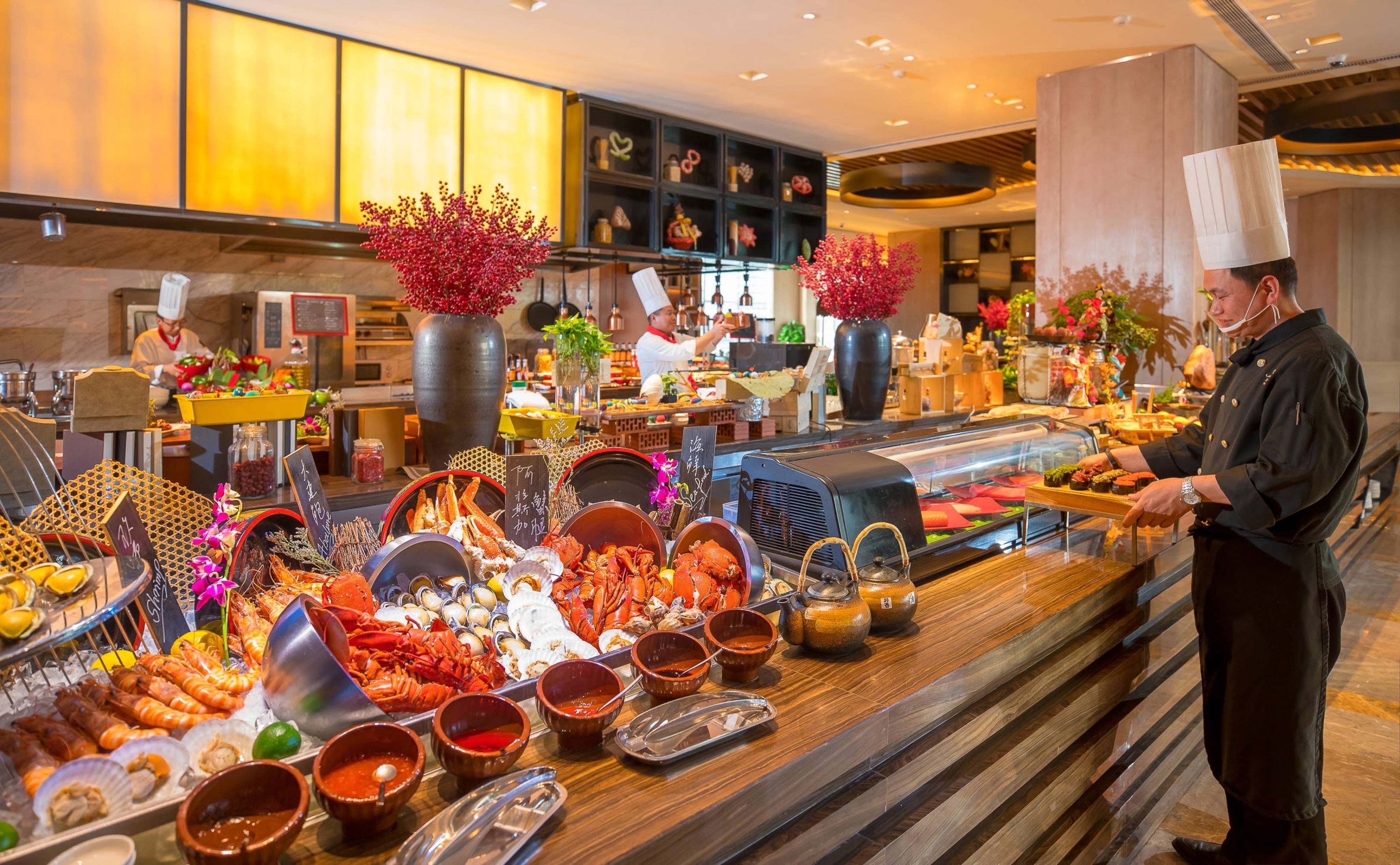 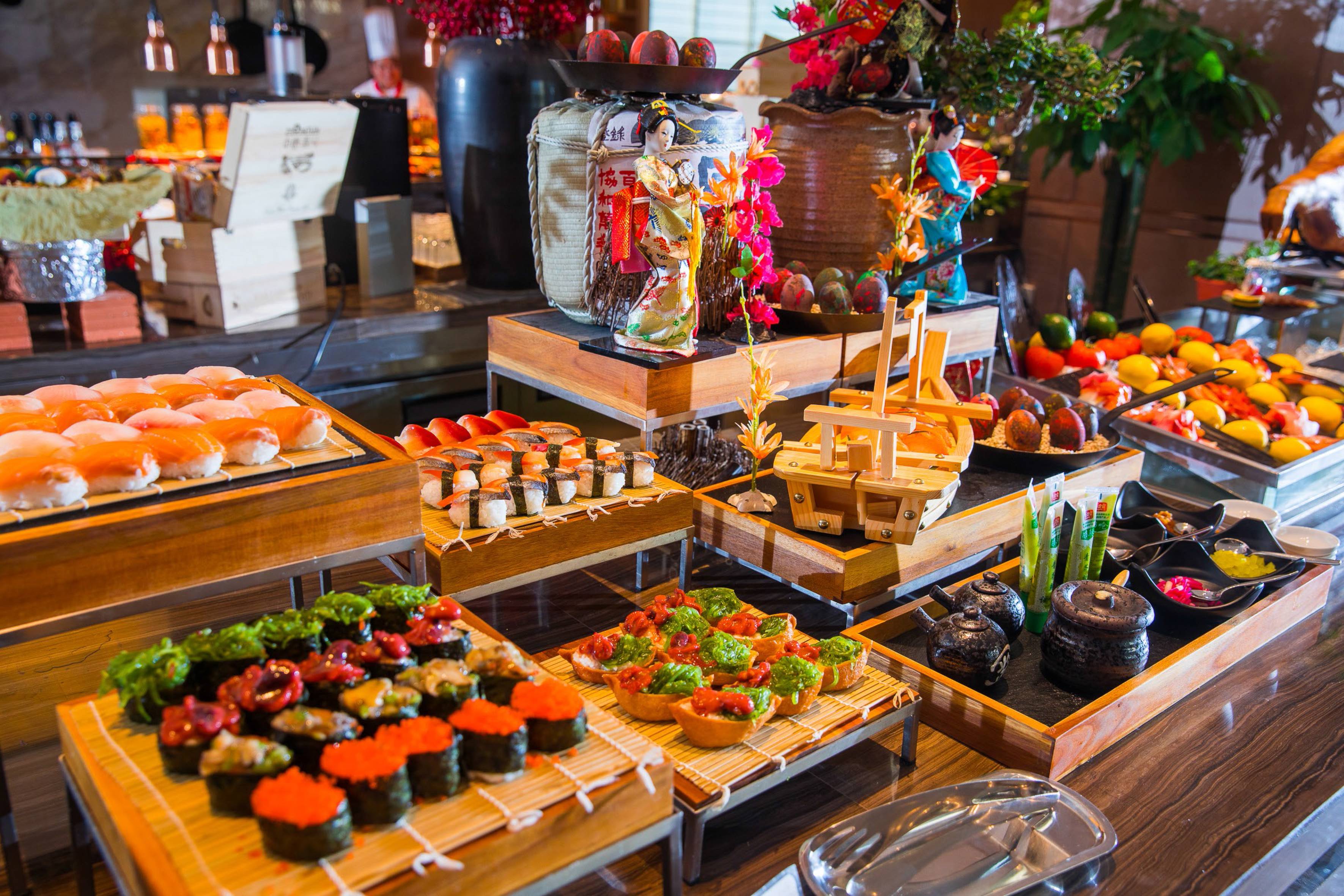 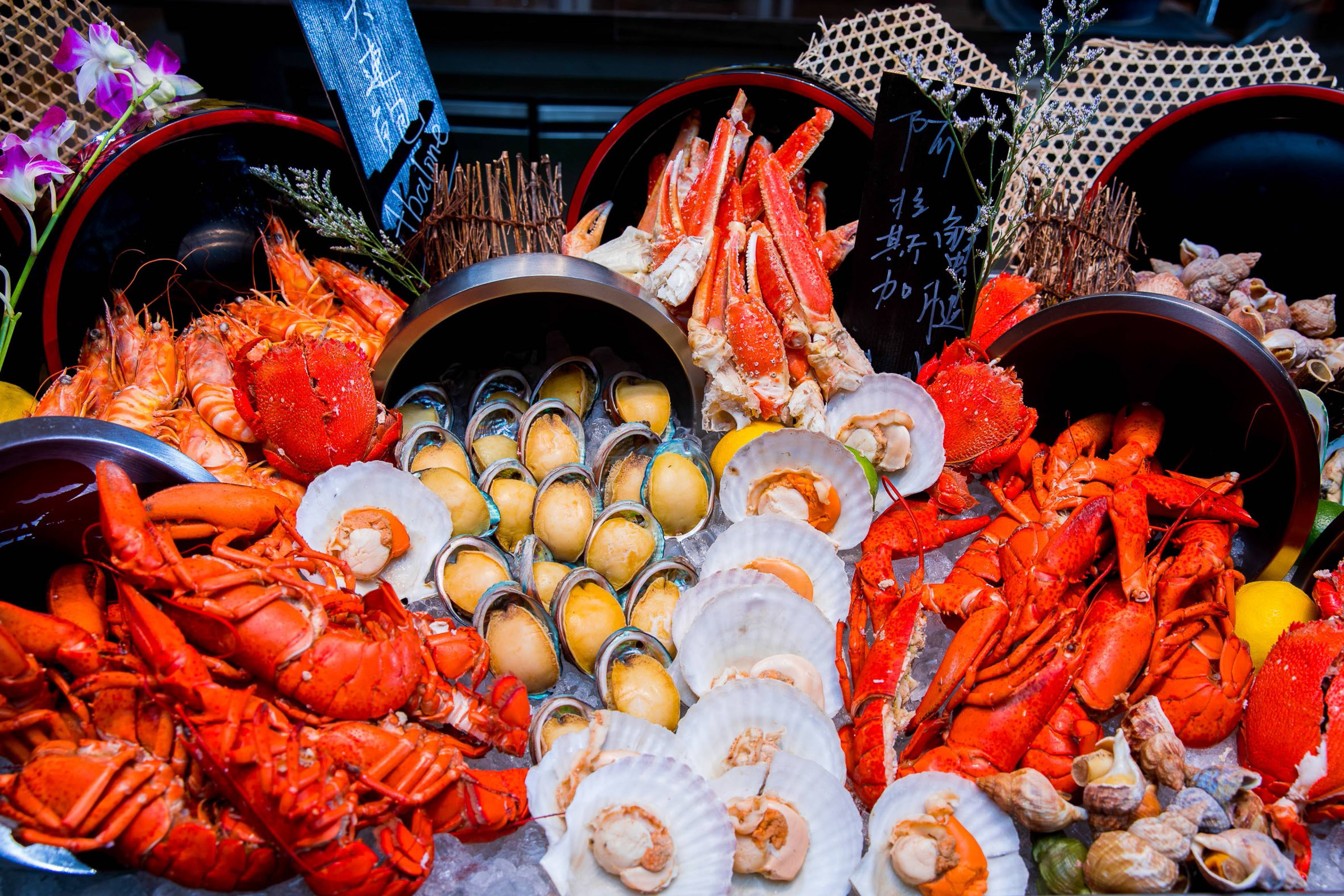 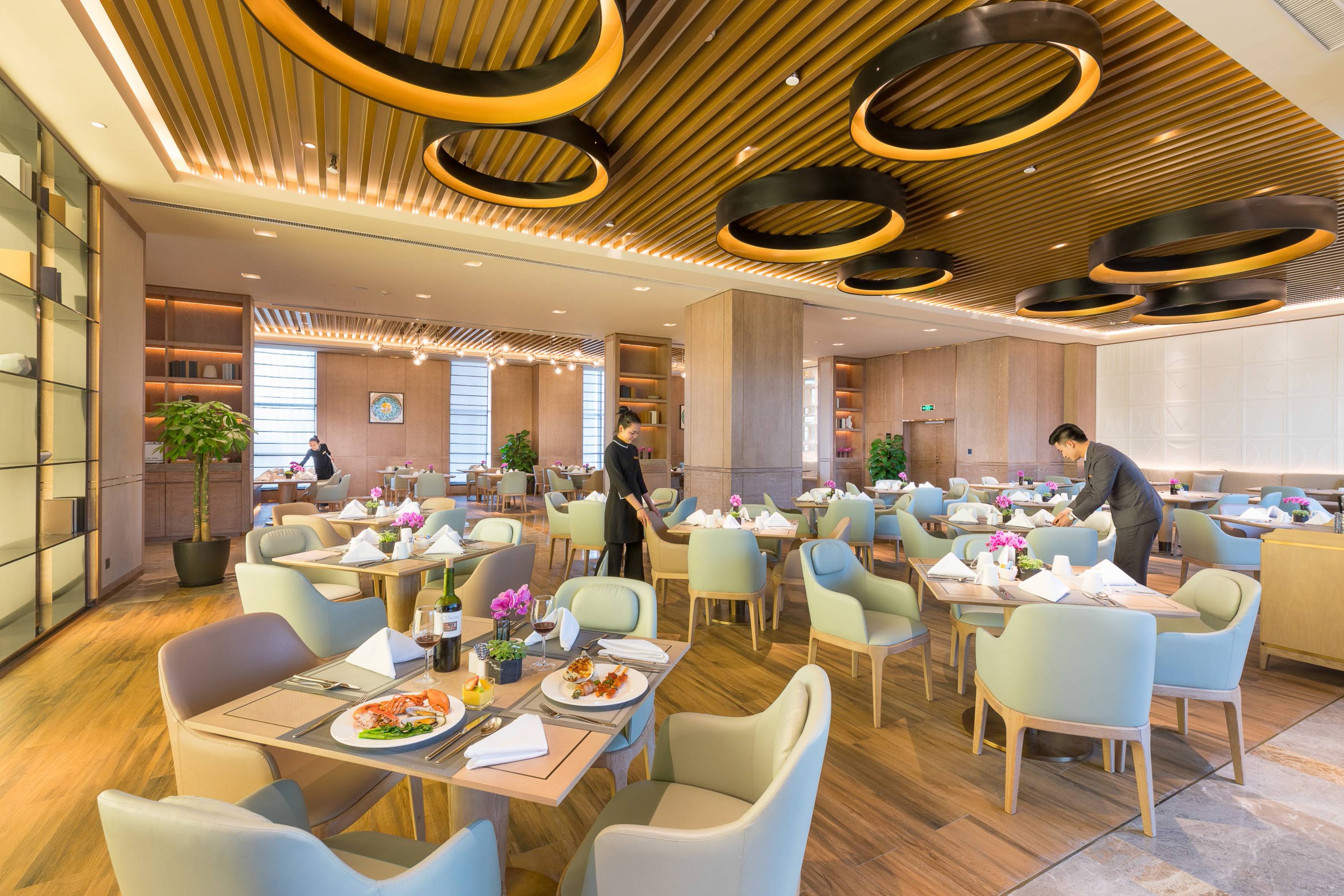 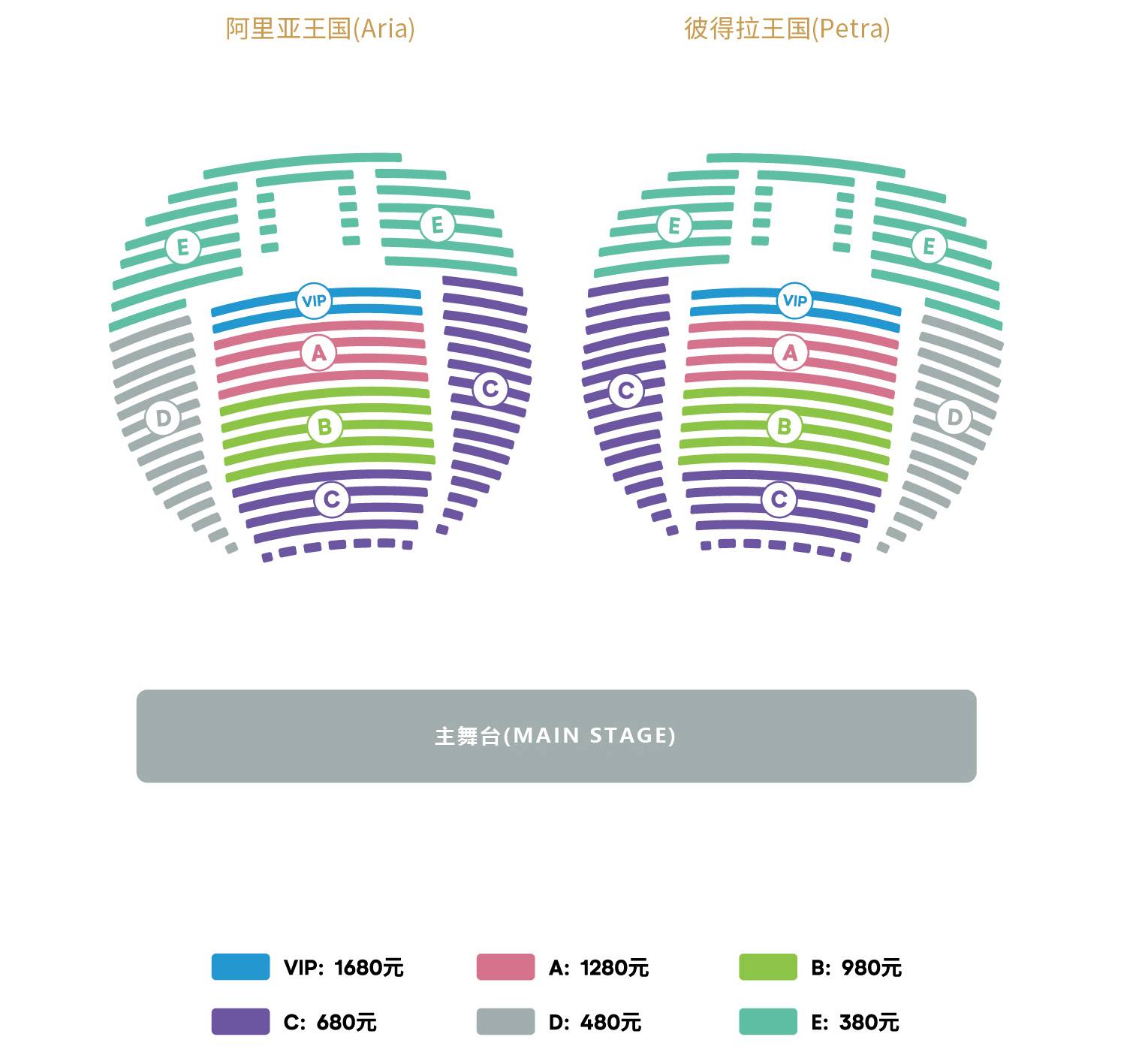 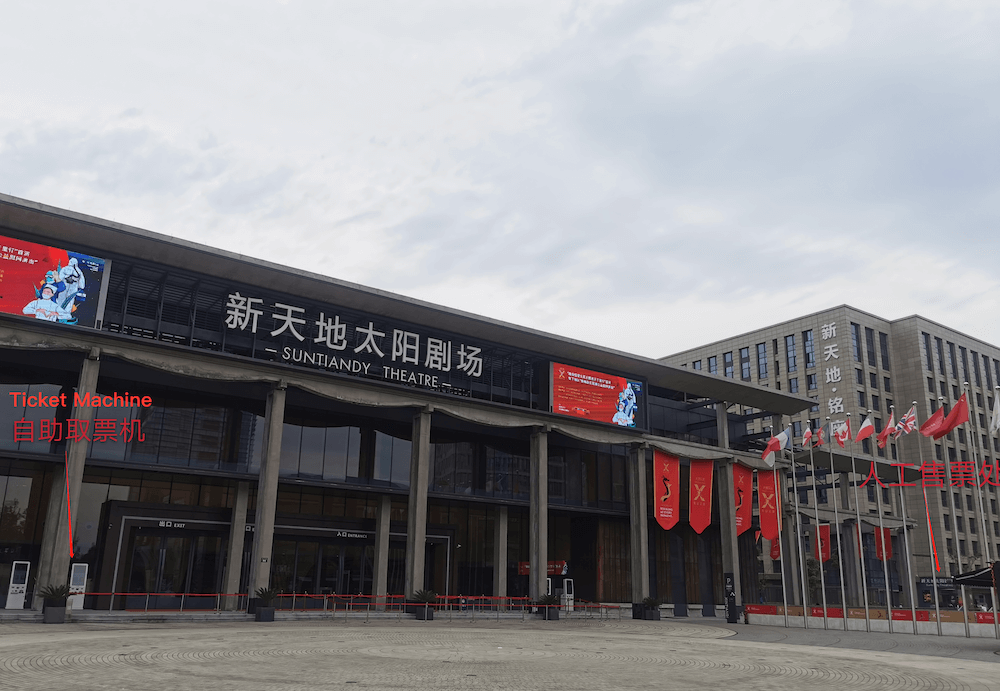