Famed for their appearance in Christophe Barratier's 2004 Oscar-nominated Les Choristes, Les Petits Chanteurs de Saint-Marc (known as Los Chicos del Coro de Saint-Marc and The Children's Choir of Saint-Marc) is one of the world's most popular children's choirs. 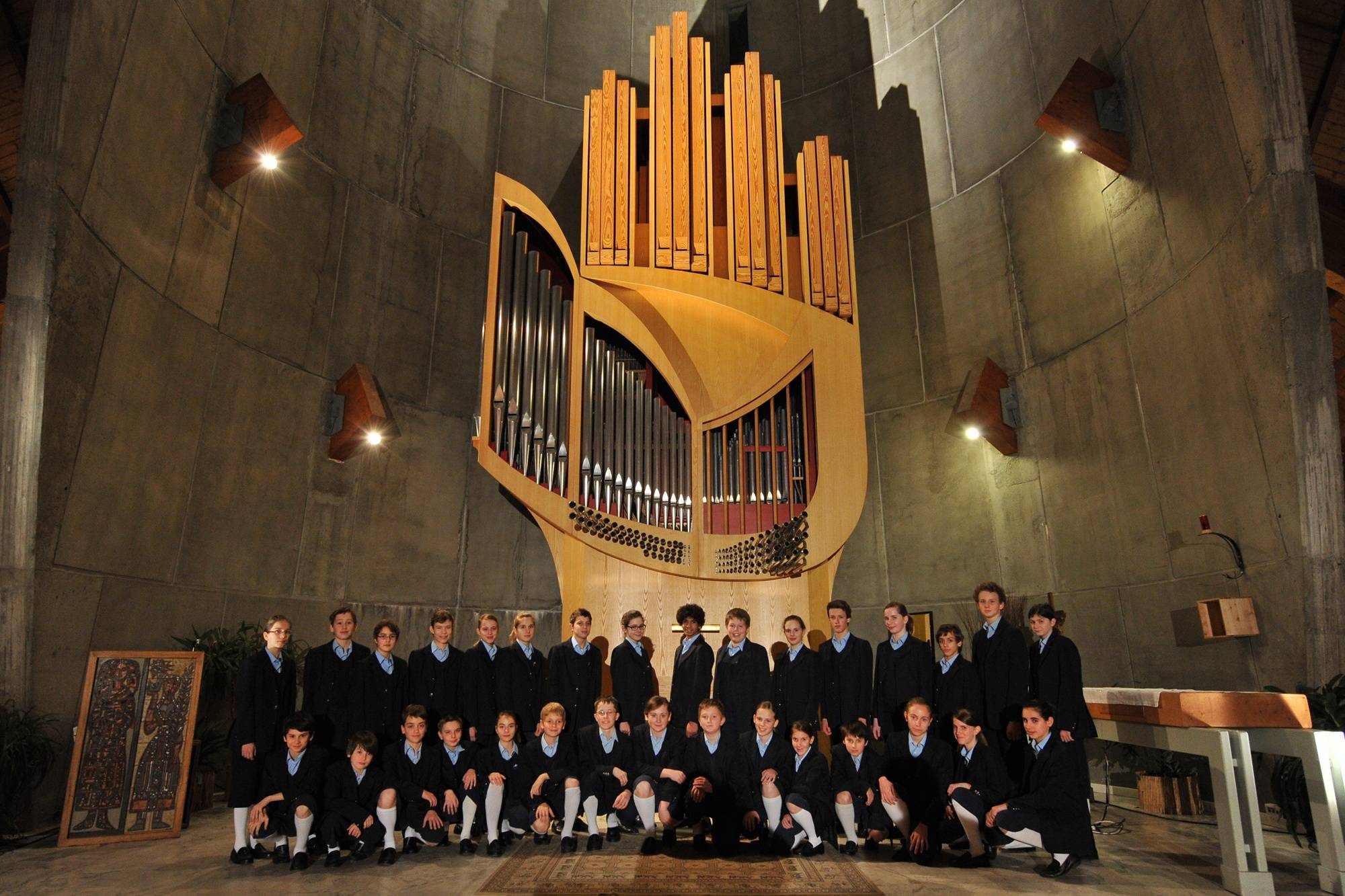 Les Petits Chanteurs de Saint-Marc (English: The Little Singers of Saint Marc) is a children's choir, founded in September 1986 by Nicolas Porte. It is a mixed unit composed of seventy-five to eighty school-aged children from ten to fifteen years old. All are provided education from the Saint-Marc college in Lyon.
Les Choristes
Les Petits Chanteurs acquired recognition with the release of the 2004 film Les Choristes, for which they provided the vocals for the soundtrack. One of the soloists, Jean-Baptiste Maunier was chosen to play a lead role in the film. The choir held a performance, entitled Les Choristes en concert in which they sang a variety of songs, including several from the film.
Jean-Baptiste Maunier and Emmanuel Lizé were the boy soloists for the concert. After Maunier's departure from the choir, Lizé moved to the first soloist and his prior spot was filled by Rabi Ramadan. 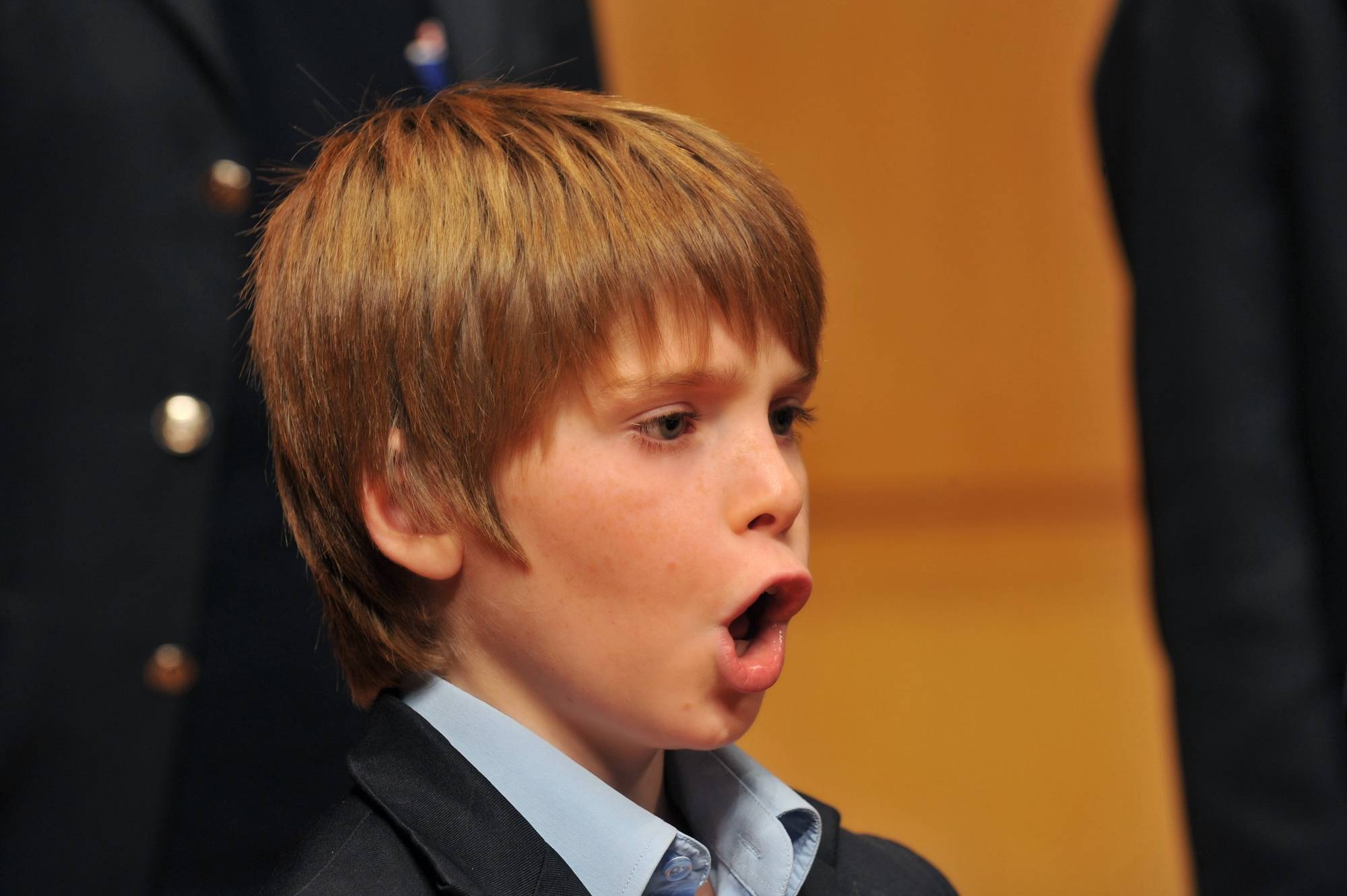 In addition to performances where they sing music from the film, the choir also performs Mozart's opera-comedy, Bastien and Bastienne.
In 1995, the choir was named the official choir of the Basilica Notre-Dame de Fourvière. The choir performs in France as well as abroad, giving performances in China, Canada, Hong Kong, Russia, the United Kingdom, Lebanon, Japan, the United States and more. They also perform at festivals and give their patronage to humanitarian organizations. 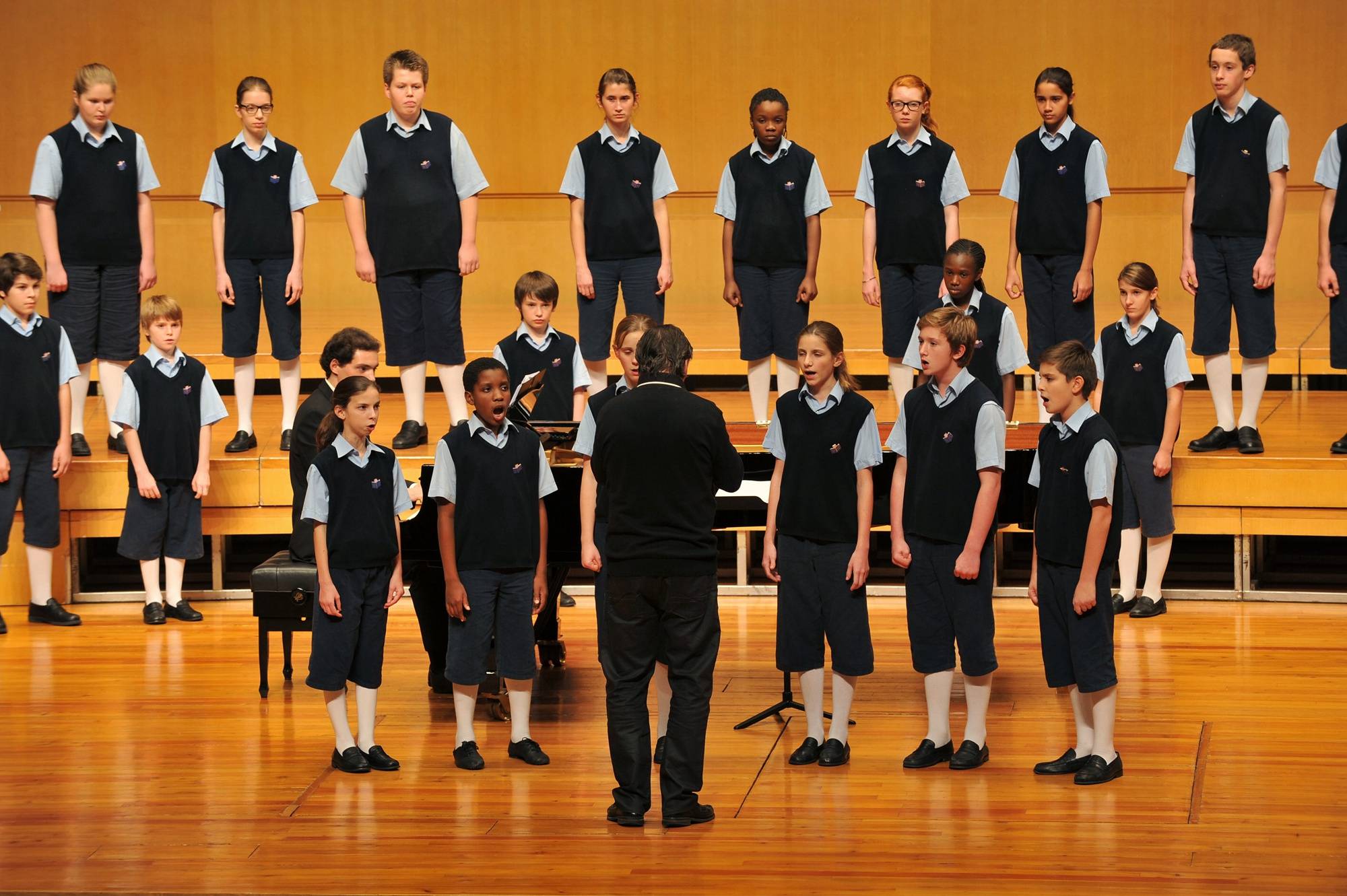 Admittance
Children join the choir in the sixth grade. After three years of training, they are integrated into The Holy-Ursule School, on the same site as the college, enrols children in preparation for admittance into the college. The choir belongs to the French Federation of Little Singers, itself a part of the Fédération Internationale des Pueri Cantores.
The choir's repertoire varies widely from spiritual hymns to classical and contemporary music. The children receive special training in musical theory, harmony, choir singing, chamber musical and more. No prior musical knowledge is required upon entry to the choir. The students practice between six and eight hours a week, with increased times according to concerts and performances.
Conductor: Nicolas Porte 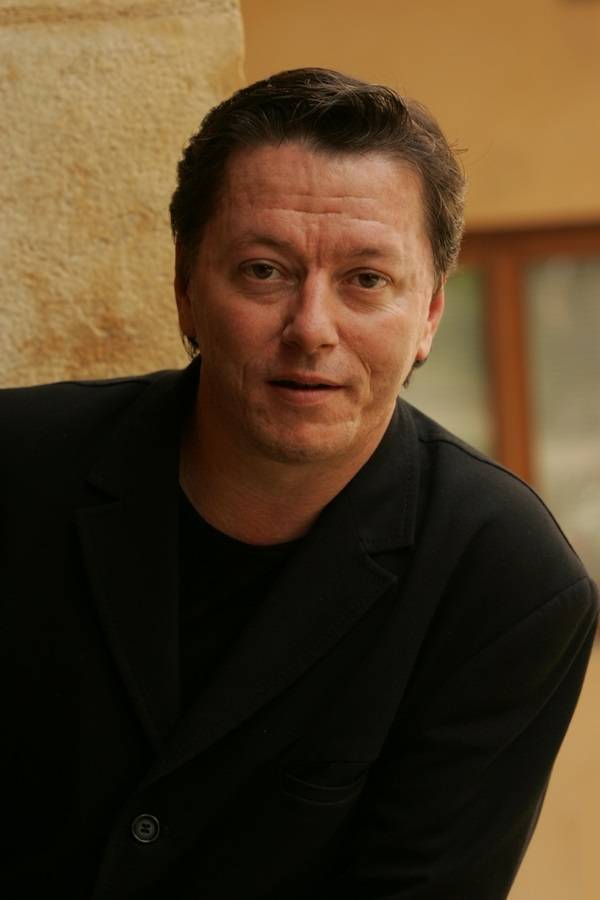 Born in 1963, Nicolas Porte was discovered as a music genius at a very young age. He started his music career in the Parish Choir of Lyon and became a famous singer later.
Interested in directing children's choir, he started teaching in the music department of Saint-Marc school and established the choir - Les Petits Chanteurs de Saint-Marc in 1986. It is his ardent yet disciplinary teaching that paved the way for the choir to today's glory. Nicolas loves music as he cherishes his own life, and has in the past over 20 years passed on his love for music to the choir through his talented and diligent teaching.
Program:
1. Vois Sur Ton Chemin
2. Look at the World
3. As Torrents in Summer
4. Castle in The Sky
5. Les Orphellins
6. La Carita
7. Sous Le Dôme Epais (Duo Des Fleurs – Lakmé)
8. I’m Dreaming of Home
9. L’hymne à L’amour
10. Parlez-Moi De La Mer
11. Le Beau Danube Bleu
12. Wo Niu
13. Nous Sommes De Fond De Létang
14. Heureux
15. Suo Gan
16. Nella Fantasia
17. The Seal Lullaby
18. Il En Faut Peu Pour Etre Heureux
19. La Mer
20. We are the World
21. Colours of the Wind
22. Can You Feel the Love Tonight
23. Heigh-Ho
24. Supercalifragilistic
25. Hakuna Matata
26. Let it Go
27. Caresse Sur L’océan
28. La Nuit
29. Cerf-Volant
30. Ting Mama De Hua / Dao Xiang

Date: Friday, 16th Nov @ 19:30
Children under 1.2m are not allowed to enter inside.
ALL ATTENDEES NEED A TICKET.
*Program is subject to change.