👉 All Attendees Require a Ticket
👉 No Cancellation
👉 Confirmation within 1 working day
👉 Self collect tickets at the ticket gate before the show starts: 247 + name + phone number
👉 Please cooperate with temperature measurement (not exceeding 37.3°C) and security check, and you can enter the venue if there is no abnormality.
👉 Masks should be worn in a standard manner throughout the process, maintain social distance, and ensure that you are seated according to the number.

It is often said that music knows no borders, and Hisaishi is the best example. The beautiful melody he performed in Hayao Miyazaki's animation films is like a magical treasure box, allowing people of different nationalities and ages to find pure and precious emotions from it, as if lingering in a dream.

Hisaishi enjoys making nursery rhymes and has a childlike attachment to music. In the summer when the moonlight is the most prosperous, riding the huge moon and bringing thoughts to the animation world of Hisaishi and Hayao Miyazaki, Hayao Miyazaki builds a mysterious fairy tale world for the audience, full of innocence and longing, or ethereal and melodious , or grand and majestic, can evoke the audience's infinite lovesickness, as if they can hear the shade of the countryside, the noisy children and the cool watermelon from the music.

In 1985, Joe Hisaishi wrote the theme song "Accompany You" for Hayao Miyazaki's masterpiece "Castle in the Sky". The simple melody and soulful interpretation, until the addition of the piano, sublimated to a kind of emotional sensation that makes people cry. . The melody is soft with firmness, and it goes back and forth again and again, gradually becoming stronger, just like the ideal that has fallen down has been picked up again, making people find the strength of self-confidence again. In 1988, Joe Hisaishi composed the song of the same name for the movie "My Neighbor Totoro". The clear and lively sound seemed to come from the sky, without flaws, reminiscent of the childhood that could not be turned back. Hisaishi used the crisp sound of the piano to make the whole song. The rhythm is light and pleasant, the film describes the beautiful nature that existed before the high economic development, the incredible world and rich imagination that only children can see, evoking the audience's endless nostalgia. Then in 1997, Joe Hisaishi succeeded in becoming a world-class soundtrack master with the soundtrack in the movie "Princess Mononoke". This soundtrack is one of his most successful symphony compositions. The grand story background is matched with the variation of the orchestral theme music, which is closely connected with the plot and exudes the unique charm of its movie. The theme music played by the orchestral music is bright and sad. Sometimes violent, sometimes soft, sometimes magnificent, it deeply touches the audience as its most charming place. 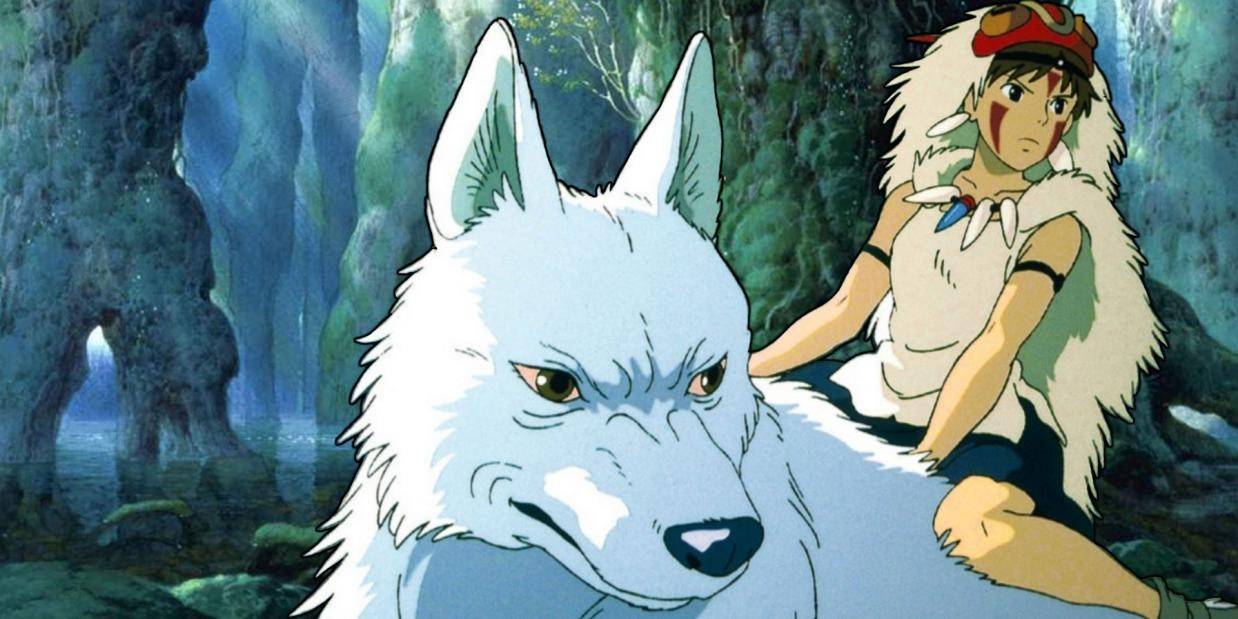 In 2001, Joe Hisaishi's soundtrack for the movie "Spirited Away" won the 16th Golden Disc Award for Animated Music Album. The deep core of the film is fully expressed through the melody. Hayao Miyazaki uses profound character experience to show the spiritual contradictions in social life, and shows new views and reflections on inner struggle and self-redemption in the story. 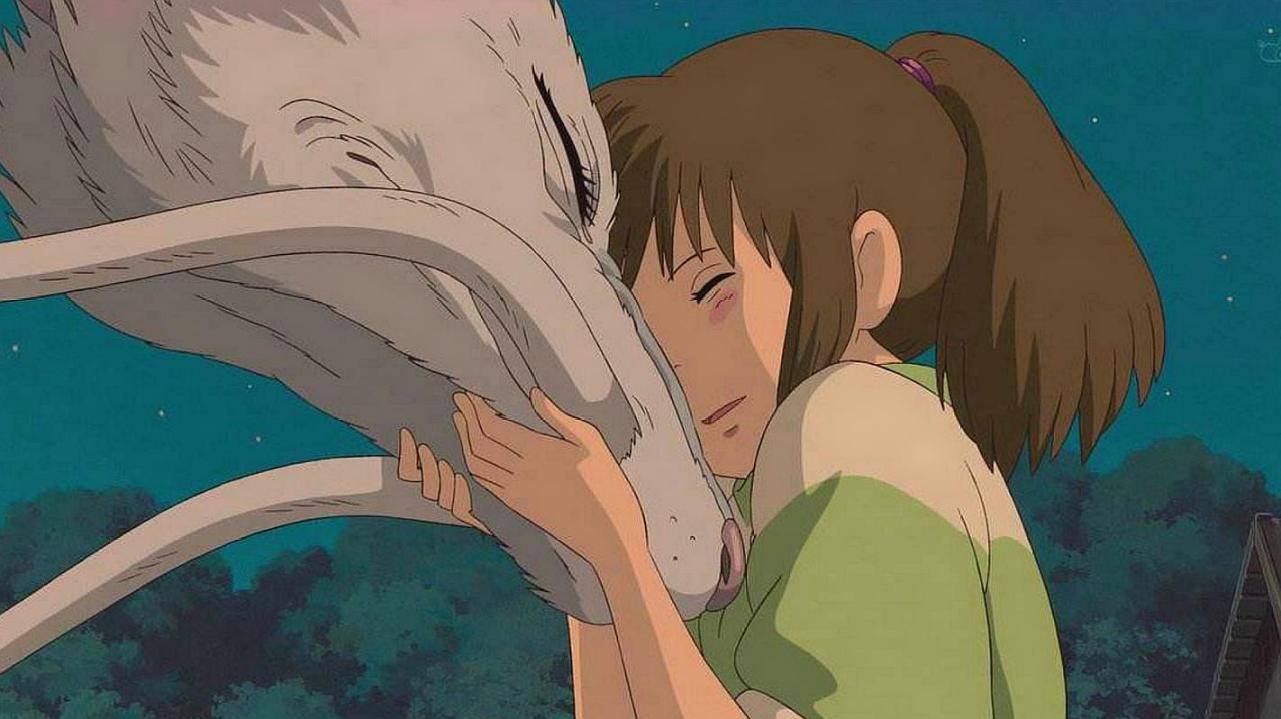 In 2004, Hisaishi was the music director of the movie "Howl's Moving Castle", and his music works won the "Best Original Music Award" from the Los Angeles Film Critics Association. The stove that eats hair and Howl's bird body A moving castle that looks like a steam engine, he builds a mysterious world for the audience, stories about love and freedom, war and peace, Jiu Shirang's piano works are full of ethereal and fantasy style, and the whole music is composed of piano with granularity The playing starts slowly, and makes a crescendo until the addition of strings, which makes the dance movement of the whole piece more clear. The most worth mentioning is the staggered performance of the piano and the violin and the violin, which brings a wave-like feeling to the inside of people. In 2009, Hisaishi won the "Best Original Music Award" at the Film Awards for his music in "Ponyo on the Cliff". In this film that is still full of innocence and nature, the awe of nature, the entanglement of crisis, and the torture of life are vividly expressed. Hisaishi uses the soundtrack style combining classical music and modern music to restore a piece of music for the audience. "reality". It can be said that Hayao Miyazaki and Joe Hisaishi are eyes and ears. 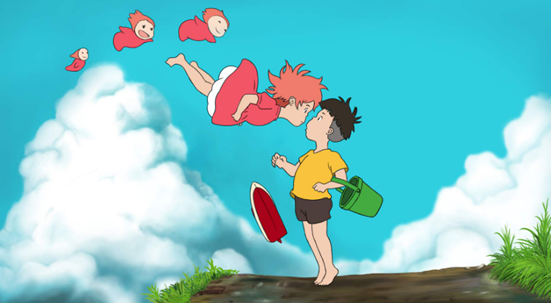 In 2013, Hisaishi served as the music director of the film "The Wind Rises". The movie "The Wind Rises" is Hayao Miyazaki's final film. Compared with other films, Hayao Miyazaki has added a lot of realistic storylines, that is, the pastoral scenery of the Showa era, the nostalgia of the city, the Great Kanto Earthquake, etc., so the music is in the In addition to the poignant beauty, it adds a sense of grandeur and grandeur. The grand momentum and the stretched rhythm complement each other, so that the audience can't help but shed tears when they watch the whole movie and then listen to the theme song. 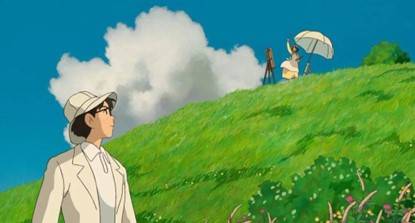 Hisaishi's contribution and breakthrough to animation films are unparalleled, except for the quirky Ponyo, the innocent and kind Chihiro, the magical and lovely My Neighbor Totoro, which are deeply loved by the audience and their twisted and bizarre stories. , the clear and graceful music deeply touched the audience as the most charming place among them.

This concert will take us to relive the innocent and childlike "My Neighbor Totoro", "Spirited Away" with colorful music without losing national characteristics, "Witch's Delivery Service" which combines American country music and folk style, and "City in the Sky" with elements of tango; the concert took us through the Valley of the Wind on Nausicaa's aircraft, wandering in the glowing mountains and forests, and then riding a quiet old-fashioned train across the still waters, Towards the wonderful land of mystery...

5.Ponyo on the Cliff

7.Castle in the Sky

(The music performed is subjected to change)