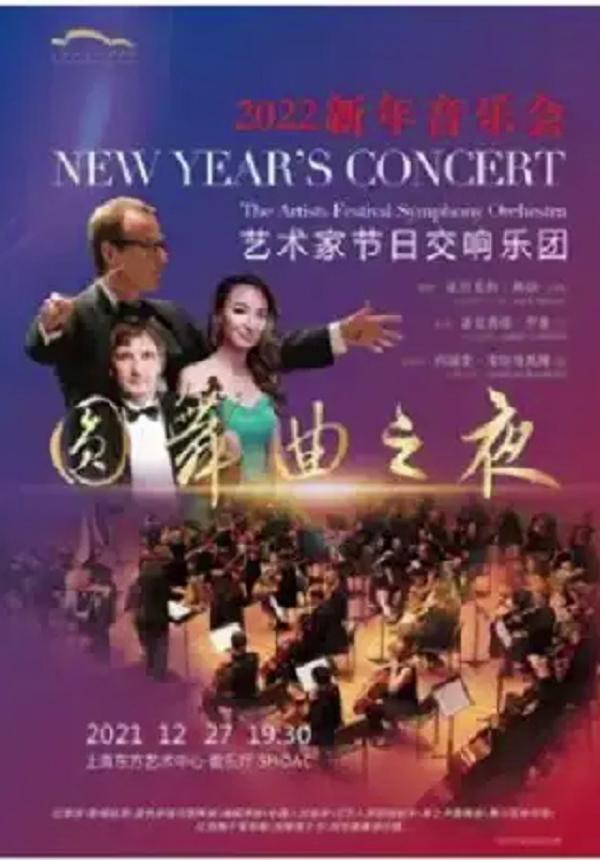 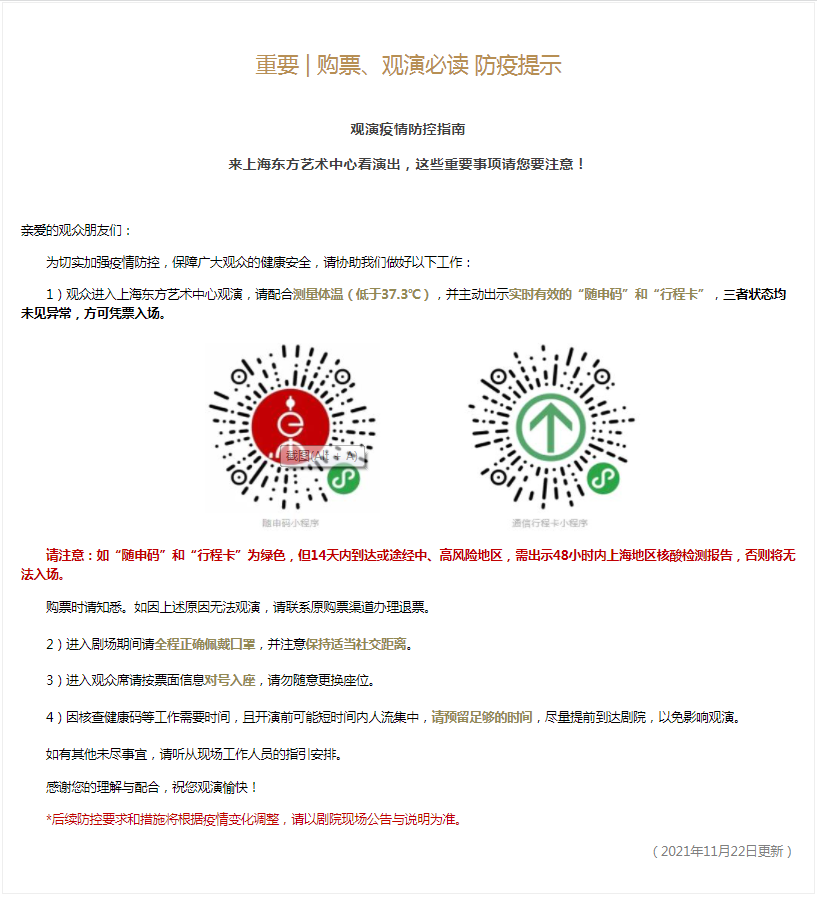 As the New Year 2022 approaches, musicians from around the world come together to offer New Year wishes to Chinese audiences who have worked so hard all year. Alex Fralou is a Belarusian bassoonist and conductor. He graduated with a doctorate from the Belarusian State Conservatory of Music. He has also taken special courses in Poland, Lithuania, Hungary, Turkey and other countries. Alex is the founder and conductor of the Belarusian unaccompanied orchestra and soloist ensemble "Vytoki". Alex is also a reputable music educator.

Maria Kurochkina is a young Russian soprano. She entered the Russian Tchaikovsky Conservatory in 2007, where she graduated with honours in 2011 and went on to study at the Mussorgsky-Ural State Conservatory.

She is the grand prize winner of many Russian vocal competitions, including the Art-vocal International Competition 2013 and the Siberian Star Grand Prix. She has graduated from many master classes with renowned musicians, including Ursula Langmayr (Austria 2016), Olivia Gorro (Mexico 2016), Tamara Novichenko (Russia 2016), Aleksey Bolshakov (Russia 2017), Aleksey Bolshakov (Russia 2017), Raina Kabaivanska (Bulgaria 2019) and others.

Roman Sokruta, born in Lviv, Ukraine in 1976, started violin lessons at the age of 5 and won the first International Competition for Young Lithuanian Performers at the age of 13.