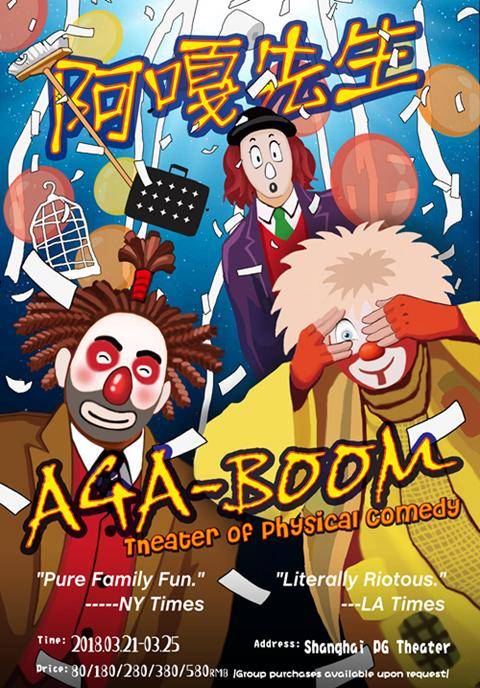 "If you enjoy using your imagination and are open to new forms of entertainment, then this show is for you."
-Burbank Leader
"Masterly clowning with its own originality... Pure family fun."
-NY Times
"Literally riotous - as in funny that the audience did more than just laugh - than any theatrical experience within memory"
-Don Shirley, LA Times 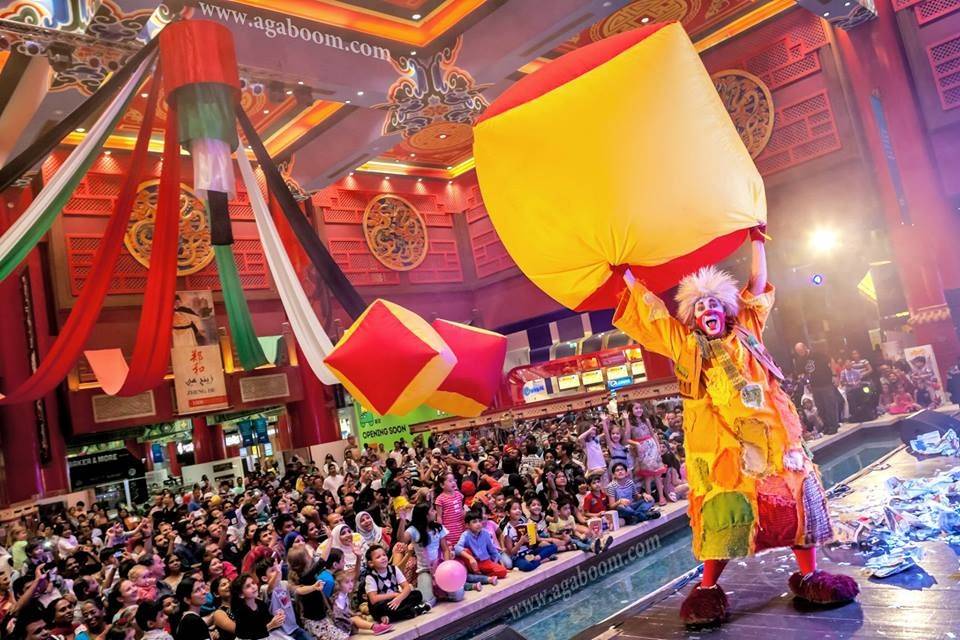 About Aga-Boom
Created by veteran of Cirque Du Soleil Dimitri Bogatirev, AGA-BOOM was nominated for the Ovation Award, in the category of best touring show, along with The Producers, 42nd Street, Lily Tomlin and Elaine Stritch, as well as The Luna del Auditorio Award in the category of Alternative Productions, and with the Blue Man group. Mayor of the city of Las Vegas, Oscar Goodman, has proclaimed that September 7, 2004, was to be “AGA-BOOM Day”, an honor not achieved by many. 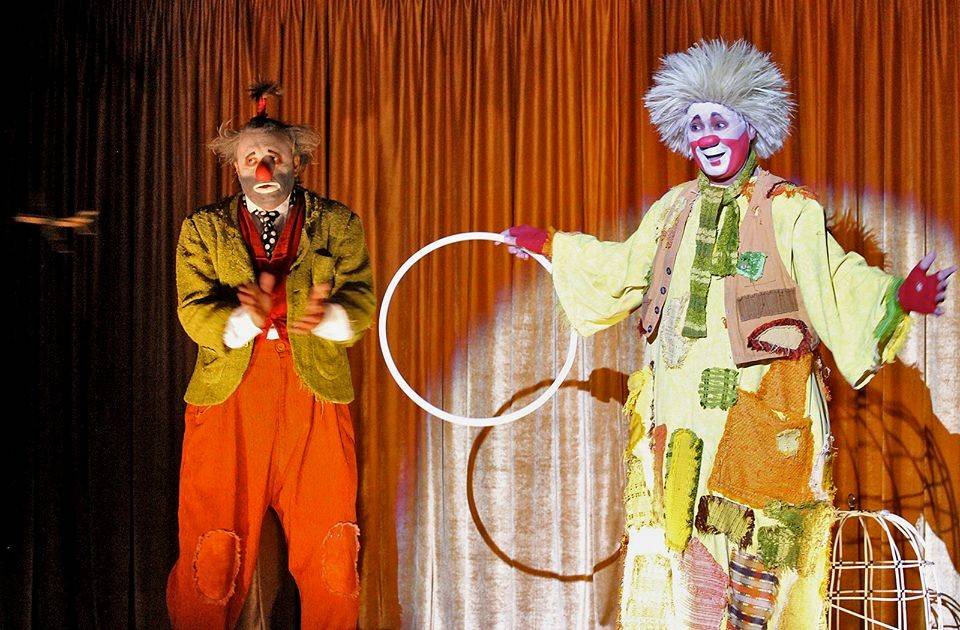 Rooted in the unique European theatrical style and universal language of clowning, Aga-Boom cuts through the barriers of language and culture with the art of slapstick, the humor of physical comedy and the delighted excitement of childhood.
Aga-Boom is an interactive mayhem that carries audiences to the other side of the funhouse mirror, with outrageous zaniness and unrestrained laughter. This 75-minute explosion of pure family fun, for children and adults alike, is high energy, and nothing you have ever seen before. 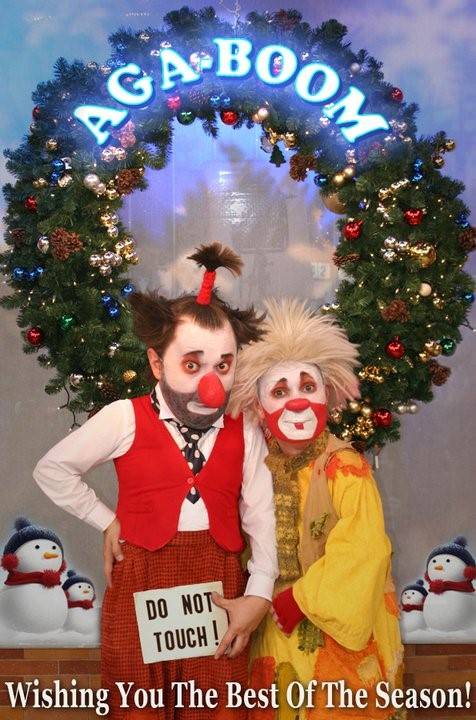 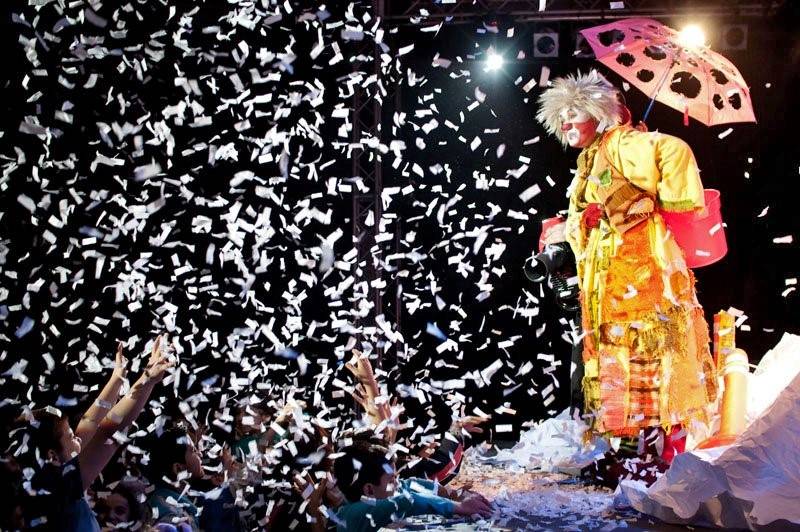